What's In a Name? The Importance of Names and the Nameless in Amnesia

Name are of great importance, and for a character it is an essential part of their identity. So what happens when a character lacks this vital part of how the viewer sees them? Here is a deeper look at names in anime and why the heroine of Amnesia remains nameless.

Juliet, in the famous Shakespeare scene, argued that names are of no importance. The rose will always be sweet smelling, no matter what it is called. Even though this may be true, names are of symbolic importance. This can become more apparent in writing, as authors wish to add dimension to their characters in every way possible. Names and their meanings are also especially important to the Japanese, thus anime and manga are often overflowing with symbolic names.

Names and Their Meanings 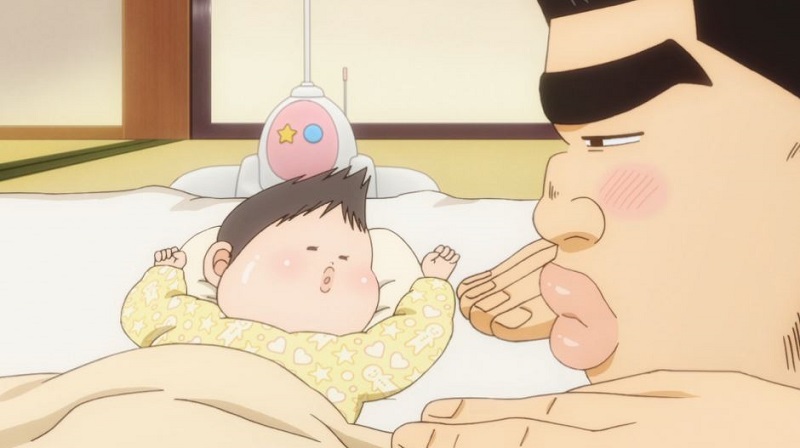 There are many examples in anime that show how important names are to the Japanese. In Ore Monogatari!! (My Love Story!!), after Takeo's baby sister Maki is born the first thing Yamato wants to know is how her name is written, and Takeo gladly describes the kanji used and the meaning behind them. Maki is written using the characters for truth and hope, but depending on the kanji used the same name can have several different meanings. For example Yuki is a fairly common name used for both genders. Using a single kanji it can mean 'happiness' or 'snow', or by combining 'valuable' or 'chronicle' with the character for 'reason'.

Anime and manga are full of characters with very well chosen names, some explained as part of the plot and others are not so obvious. In the manga Sennen no Yuki (Millennium Snow), the heroin explains her name Chiyuki means a thousand snows, and the reason her parents gave her that name was they wished she would always live to see the next snow despite her weak health. But as the story and her character evolves, her name takes on a whole new meaning.

Amnesia, Names and the Nameless 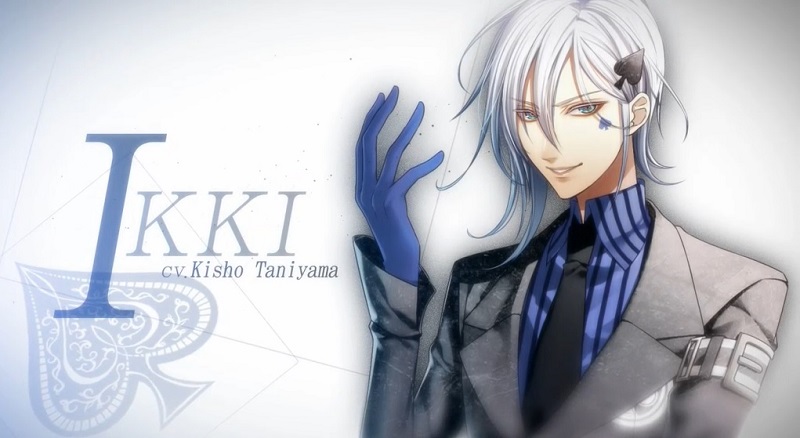 Amnesia is another prime example of an anime with well chosen character names. Ikki is a guy who simply dazzles all the girls around him, with his supernatural eyes that can charm any woman. And his name means just that, either radiance, precious, or rare. Shin's name means real or true, and this reflects the most important part of his personality that forms much of the plot, he is brutally honest. With such analogous names in Amnesia it can be no accident that the main character in fact lacks a name. This could just be explained as the anime is based on an otome game where the player inserts any name they want to have as the heroine's name, then that is the name used in the text for the rest of the game. But simply giving the heroine a name for the anime wouldn't have been too difficult, and in fact it would have taken away some of the awkward interactions present in the anime (the other characters constantly referring to the heroin as 'you' starts to feel very unnatural). In other animes based on otome games the playable character is named, such as in Kamigami no Asobi and Diabolik Lovers. So why does the heroine of Amnesia not have a name? 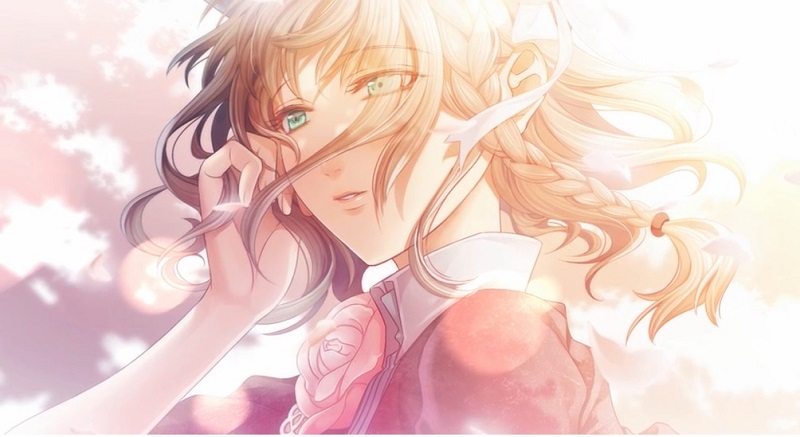 Traditionally in literature, characters that lack a name are isolated, mysterious, or defined solely by a title. For example they could only ever be referred to as 'the boss' by the other characters as they wish to dehumanise that person by never using his name, even though they all know what it is. The way the characters in Harry Potter refuse to say Voldermort is an extreme example of this. Another good example is where none of the other people involved know the name of one of the characters, and they keep it this way as they wish to remain isolated or to hide from a past identity, like Doctor Who. Having the heroine of Amnesia nameless does reinforce the fact that she has no memories, to the point that she has forgotten her own name, and as she doesn't know which world is her own it also adds to her mystery and isolation. But, Heroine doesn't want to remain isolated, and the characters that surround her know her very well, so must know her name. They have no reason to keep her at a distance or make her appear to be a monster, so there must be another reason they never speak her name.

When a character has no formal identity of their own, it is easier to get involved with them and see them as a reflection of yourself. Using your own name as the protagonist in an otome game really immerses the player into the world of the game. By keeping Heroine nameless the writers of the Amnesia anime wanted to capture some of this immersive feeling from the game. With no name and no history, the main character instantly takes on the identity of the viewer.