Welcome to Elder Tale: The 12 Classes in the Game From Log Horizon

Choosing the right class in an MMORPG is crucial. Apart from being permanent, it will also determine the journey you're going to take throughout the game. Quite the pressure right? But how about in Log Horizon's Elder Tale? How will you decide your class inside the game's virtual world?

What is the origin of the Elder Tale game? 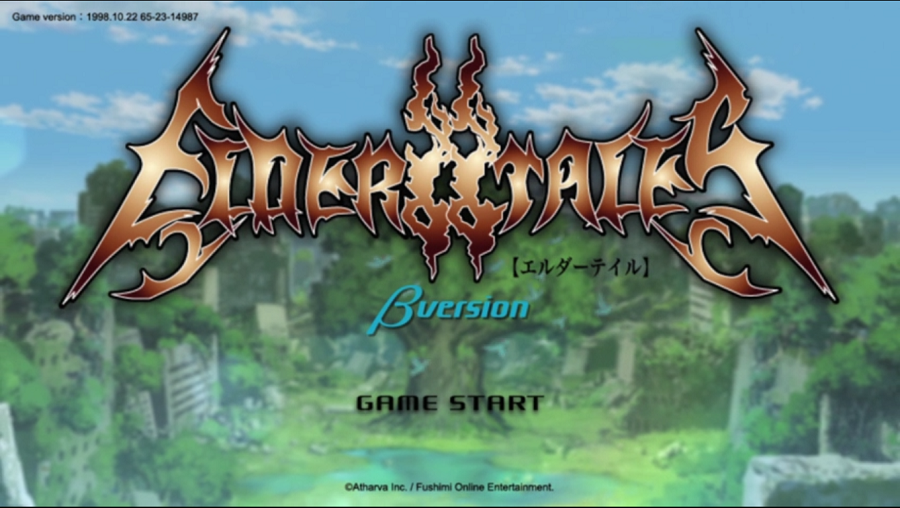 Log Horizon features Elder Tale, an online fictional PC MMORPG. It was originally created in America by Arthava Incorporated but, eventually, it grew into a global game with multiple servers on every continent. As the game's popularity grew, several expansion packs and updates were released to improve the overall gaming experience. Little did everyone know that for the twelfth expansion pack, the improvement would be to be transported inside the game's virtual world.

Getting stuck inside a game has its own pros and cons. While SAO's Aincrad excels in the latter, Elder Tale gives a more user-friendly experience in comparison. You'll feel more natural in Elder Tale because it is based on Japan's Half GAIA project. This means the setting used in the game is a half scale model of the real earth. The environment was even made to look like the remains of a post apocalyptic modern event for added flare. The game is filled with monsters with extremely intricate characteristics, NPCs that seems to be "alive", special events that can be triggered, and many more things that gamers adore. Also, fortunately, dying inside the game won't burn your brain and cost you your life.

Like many other MMORPGs, Elder Tale offers a variety of races, classes and sub classes for players to choose from. This is to provide users the freedom to create their own unique character with their desired skill, build and equipment. As for the classes, there are twelve available and each has their own set of specialties. There's the basic trio - Tank, DPS and Support - but there are also hybrids. Let's check them out. 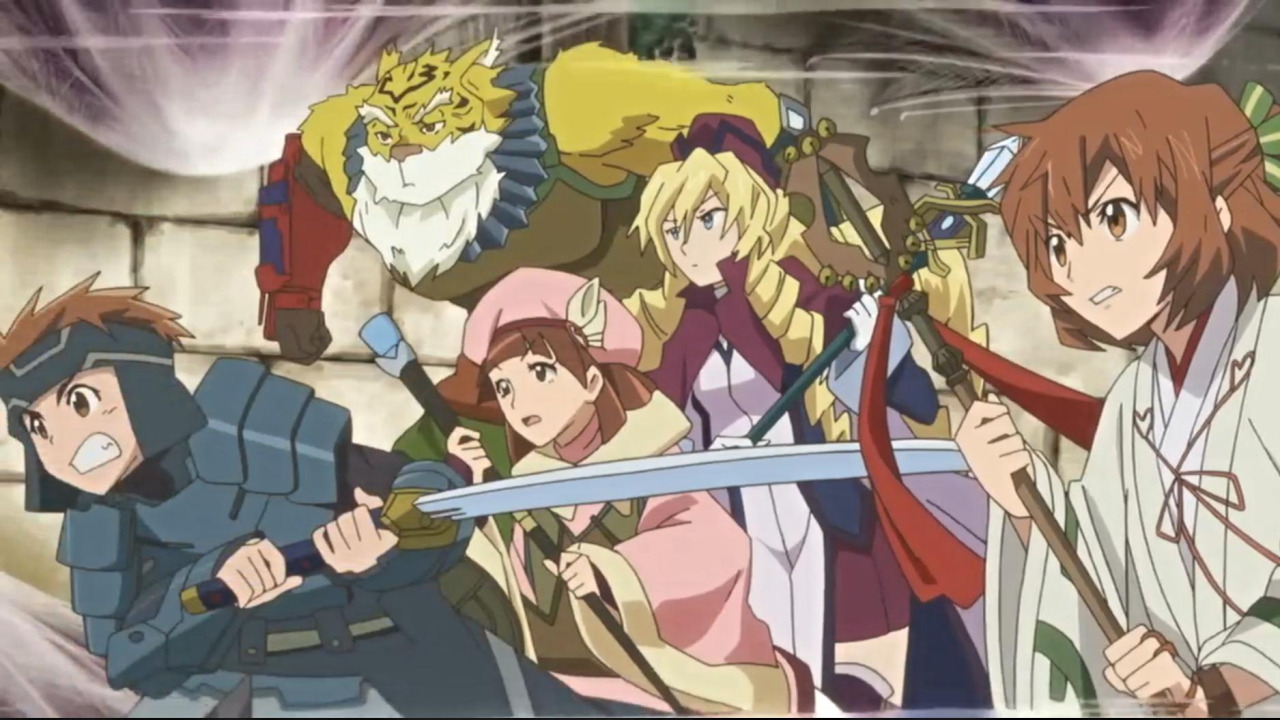 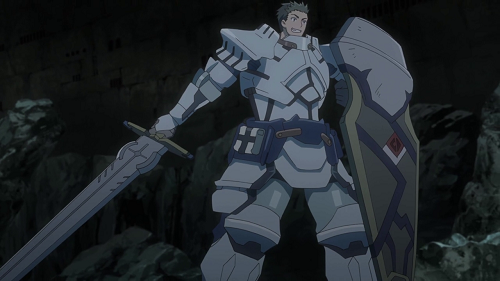 Naotsugu, one of the anime's main characters, is a guardian that uses a one handed weapon and large shield build. 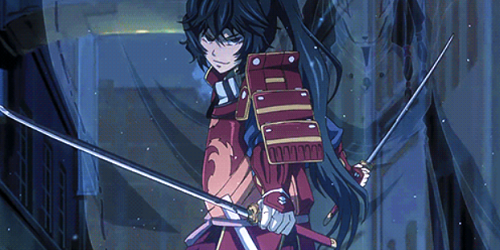 The samurai Soujirou Seta is one of the members of the Round Table Alliance. He's usually kind, but if you mess with his friends... Be prepared for chaos! 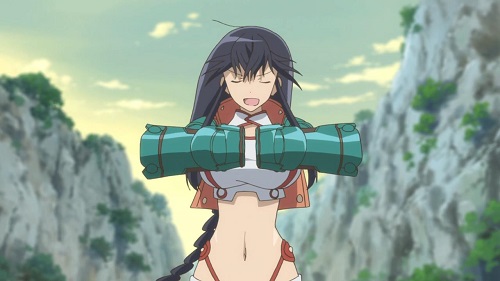 Kanami is an excellent example of a kung fu monk. She uses her Giant-Killer Gauntlets in battles. 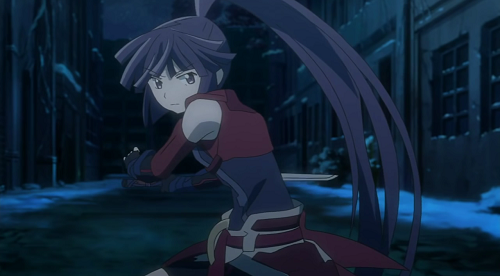 Of course, the most noticeable assassin in the anime is the adorable Akatsuki. Due to her excellence in recon, she's often used by Shiroe as a spy. 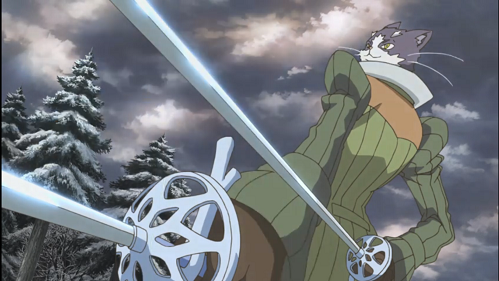 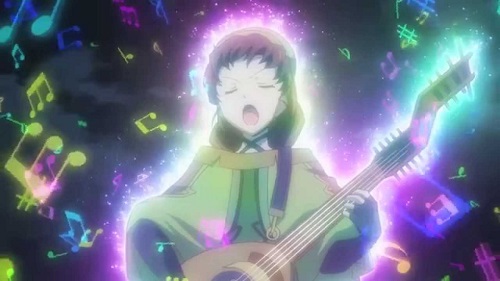 Isuzu was a part of a high school band in the real world so choosing the bard class is quite perfect for her taste. 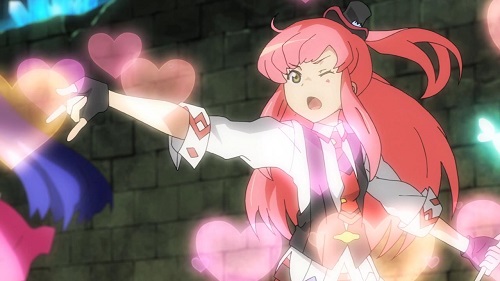 The cheery Tetora is a higher healer cleric. If you haven't seen the anime, better watch out for her dirty little secret! 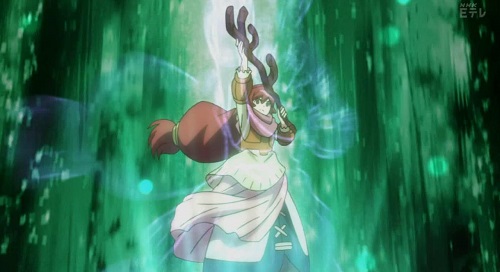 Serara is an example of a druid. Though she's yet to excel in her druid class, she's very useful in cleaning and doing household chores. 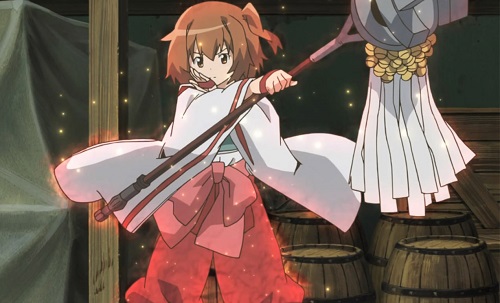 In the anime, the medium class was localized as Kannagi. Minori is an example of this rare class. 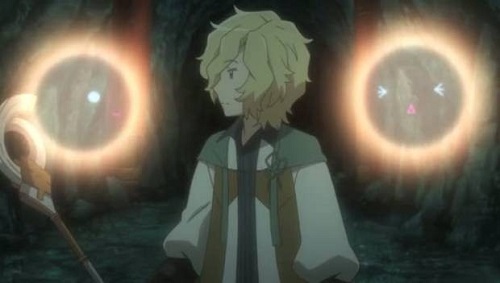 Rudy is an example of a sorcerer. He seems to be more comfortable using flames than other elements. 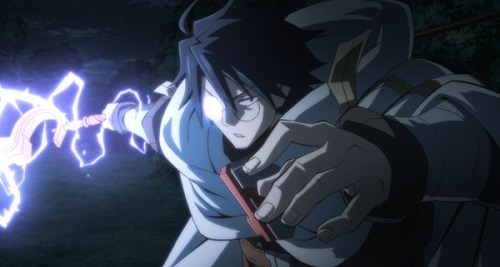 Our main character Shiroe chose Enchanter, seeing its potential despite its complexity and low combat stats. His excellence in this class gained him the infamous nickname "Villain in Glasses". 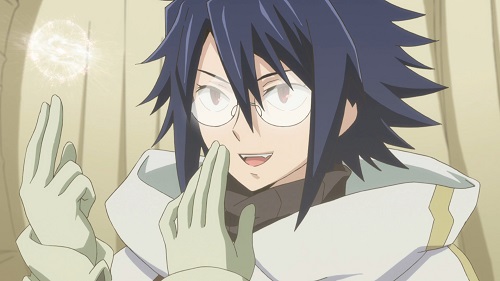 Appearing in the middle of season 2, Roe2 raised a lot of controversies due to her resemblance to Shiroe. She's a necromancer type of summoner who summons and manipulates corpses.