Owari no Seraph is a popular vampire action series set in an alternate universe ravaged by war and a deadly virus, starring Mikaela, a vampire, and his human childhood friend Yuuichirou. Season two will air in October 2015.

This interview contains general spoilers (no major plot twists). Read at your own risk. 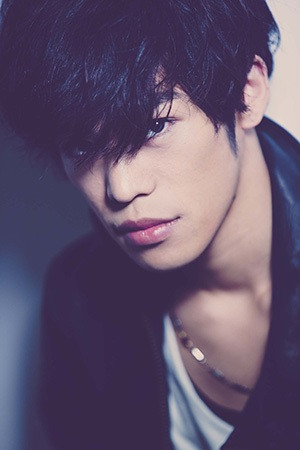 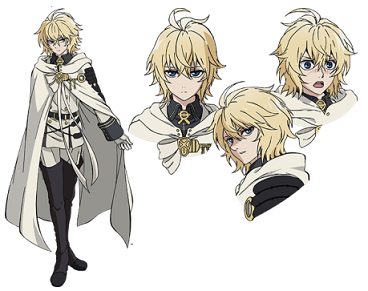 Interviewer: Firstly, please tell us how you feel now that the first season of Owari no Seraph has finished broadcasting.
Ono: The first season contained a lot of scenes of Yuuichirou’s memories of Mikaela when he was 12, so I wished that I could hurry and voice Mikaela’s adult self already. Just when that day drew near, the first season ended just like that…(laughs) Voicing the adult Mikaela would be the real start of my role, so I hope to continue production soon.

Interviewer: Do you have any lasting impressions from your time acting as childhood Mikaela? 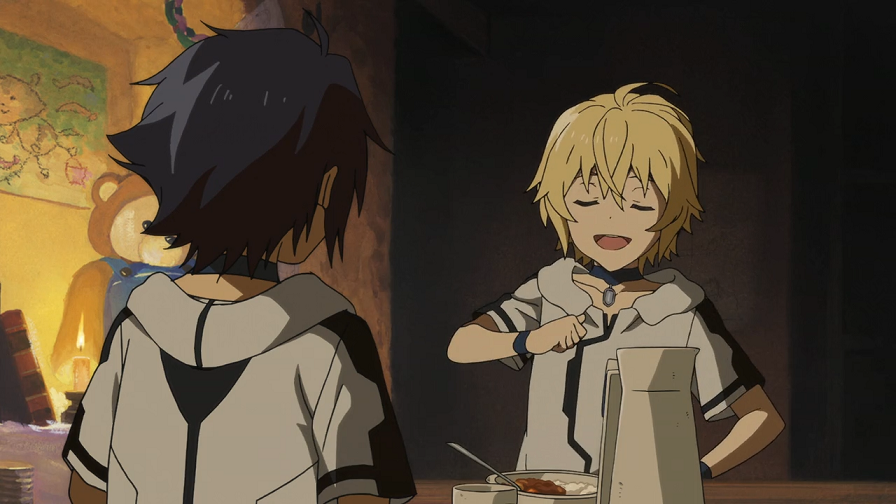 Ono: The first episode was shocking. Mikaela’s motivations and behavior stem from the events that occur in the first episode, so it definitely influenced me. That and I thought that it was difficult to express what it was like to be twelve.

Interviewer: By that do you mean a twelve year old’s emotions?

Ono: Yes. Also, how the voices sound. I talked a lot with (Irino) Miyu-san* about that, so it became easier to act twelve, but the scenes where Yuuichirou is 16 and Mikaela is 12 were still a little difficult.

Interviewer: What did you think about the original manga?

Ono: The characters each have a clear motivation. Mikaela becomes a vampire that wants to kill Yuuichirou, but at the same time wants to save him. It’s really sad. And there’s many points that I’m curious about in the future updates. Such as the scene that’s also in the anime where Ferid asks someone “Are you my new partner?” I want to know who it was. Krul is very powerful, but she’s only the Third Progenitor. I wonder if the First Progenitor will appear, and who will when if they fight. Also, among all the vampires, what rank Mikaela is. (laughs) 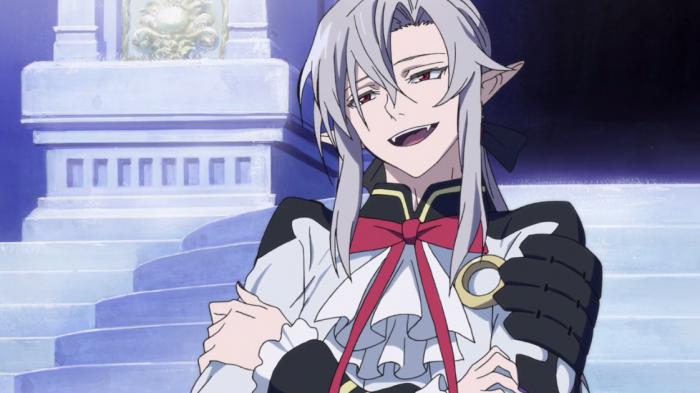 Interviewer: Was it fun to voice the battle scenes?

Ono: It was fun. As suggested by Sound Director Tsuruoka (Yota) and Director Tokudo (Daisuke), all of the sounds were added in only after the animation was completed. In order to differentiate the vampires and humans, it was decided that the vampires wouldn’t breathe very heavily during combat. We decided to give off the feeling that Mikaela and Ferid weren’t really fighting for their lives.

Interviewer: As his voice, what do you think are Mikaela’s good points?

Ono: Adult Mikaela is pretty arrogant. He looks down on humans, and says a lot of patronizing things. I think he’s likeable because he only lets down his guard and becomes honest in front of Yuu-chan (Yuuichirou). There’s a big gap between his childhood self and his current personality. It’s a little tsundere (laughs)

Interviewer: There’s definitely a huge difference between the innocent childhood Mikaela and his adult self.

Ono: Yeah. I had decided to make that stark contrast. As a child, Mikaela’s situation is “finding small happinesses while living in harsh conditions, and live happily.” That’s what I had in mind as I voiced him. Adult Mikaela’s image is more like “nothingness”. He doesn’t have anything but the desire to save Yuuichirou, and doesn’t have any interests. I wanted my acting to make viewers think, “wow, Mikaela’s changed.”

Interviewer: How did you capture the relationships Mikaela has with other characters?

Ono: Mikaela and Yuuichirou: To Mikaela, Yuuichirou is his reason for life. He’s his everything. Mikaela still regrets what he did in the past, and feels that just saving Yuuichirou would help him towards atonement.

Mikaela and Ferid: It feels like they are using each other. I think Ferid has plans that haven’t been revealed yet. Mikaela probably thinks that by remaining at Ferid’s side, he can gather information. It seems that they stick around each other because they both benefit off it.

Mikaela and Krul: Krul doesn’t show up much yet, so I’m not sure. It’s unclear why Krul gave Mikaela her blood, but it seems that Krul is fond of Mikaela. 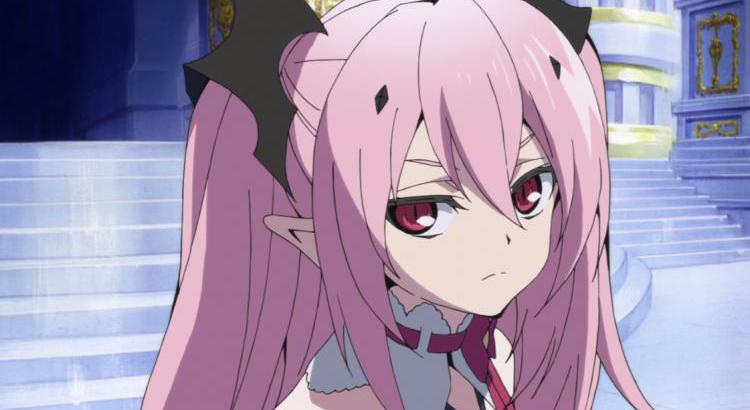 Interviewer: What would you like to say to the Mikaela of Season 2?

Ono: That's hard! I guess something like "buck up." Mikaela always gives off the feeling of fighting alone, so hopefully he'll become the strongest character." (laughs)

Interviewer: What characters would you want as your boss or coworker?

Ono: Ferid would be a good boss. He seems to be the type to let me do whatever I want as long as I get my job done. As for colleague- Micchan (Sanguu Mitsuba). I like her personality. It's hard to understand what Shinoa is thinking which makes it scary, but Micchan is easy to read.

Interviewer: Lastly, please tell us what you’re looking forward to in Season 2.

Ono: I don’t know what Mikaela will do next, but now that the adult Mikaela has made his debut in the first season, I’d like to pull it together and do my best for the next season. 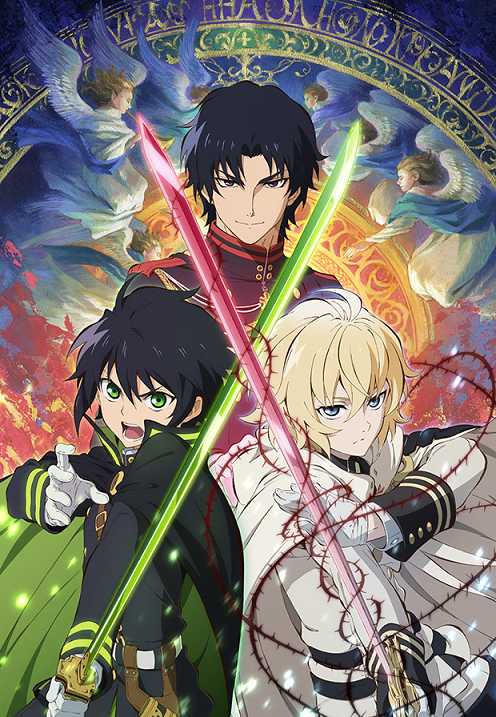 This article was translated from Japanese.