This year’s summer smash hit anime Gangsta. is unusual because it features two battle-scarred hooligans in their mid-thirties, rather than a good looking teen boy-girl duo. Nicolas and Worick, two refreshing and interesting characters, are the lifeblood of this new seinen action series. Let’s take a look at them, as well as the voice actors and producer that helped bring this winning twosome to life! 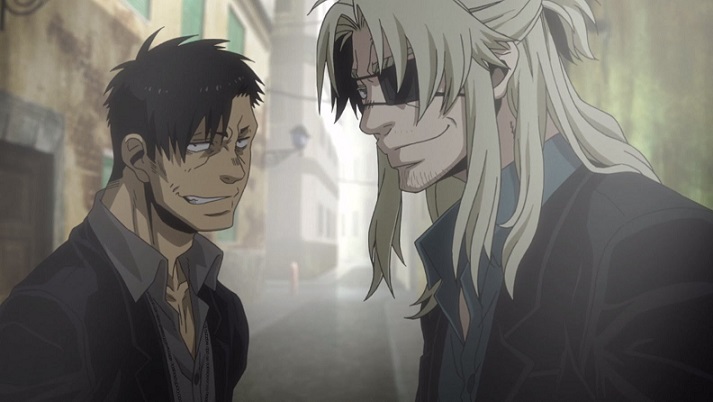 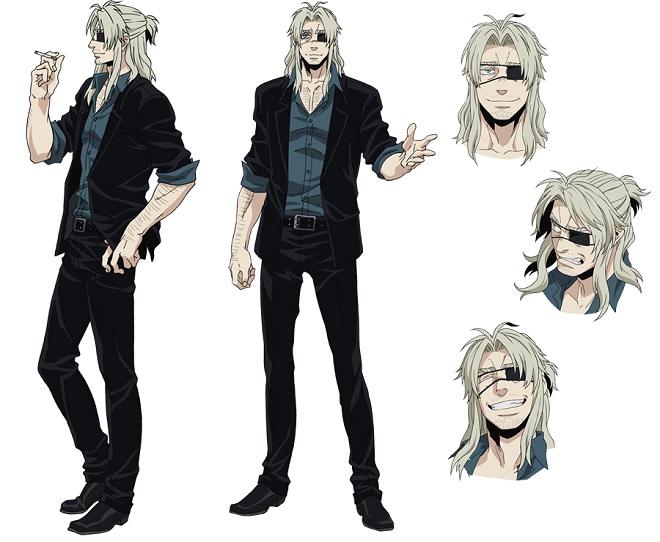 Works with his partner Nicolas as hired guns. He’s charming and charismatic, and is a popular gigolo (now on a part-time basis). His trademark is his black eyepatch. 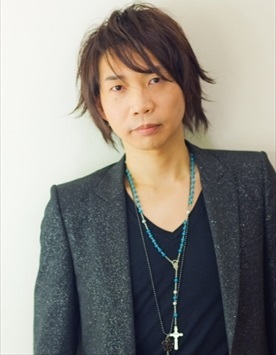 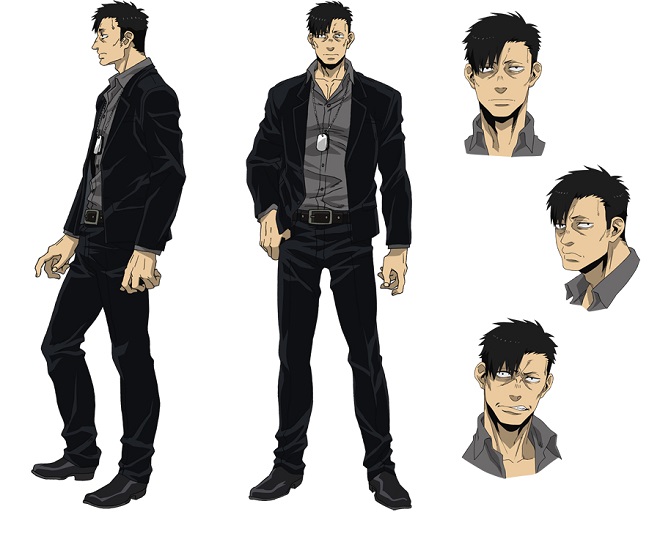 A former mercenary, now Worick’s partner. He is deaf, but has extremely sharp vision. A half-Asian Twilight, a name given to those who have gained powers using the Celebrer drug. 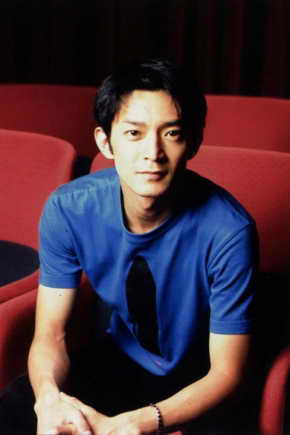 Interviewer: What do you two think the main selling points of your characters are?

Tsuda: Only that? (laughs)

Suwabe: No, no. Firstly the chest hair gives him manly sex appeal, which is his best trait. Because he also works as a gigolo, he needs to be able to drink and chat with women. He bears the heavy burden of a dark past without telling anyone else. He’s sexy, mysterious, and doesn’t hesitate to make choices. That’s Worick!

Interviewer: He’s very popular with the ladies. And what about your character Nicolas?

Tsuda: He’s a Twilight, so he has special abilities and is really strong. On top of that, he’s also deaf. But even with everything he has to deal with, he lives a pretty normal life, chatting with Worick using sign language. That unshakeability is what makes Nicolas cool, I think.

Interviewer: And what do you think about the heroine Alex?

Tsuda: She’s a very unheroine-like heroine. I think viewers might be surprised by episode 1. 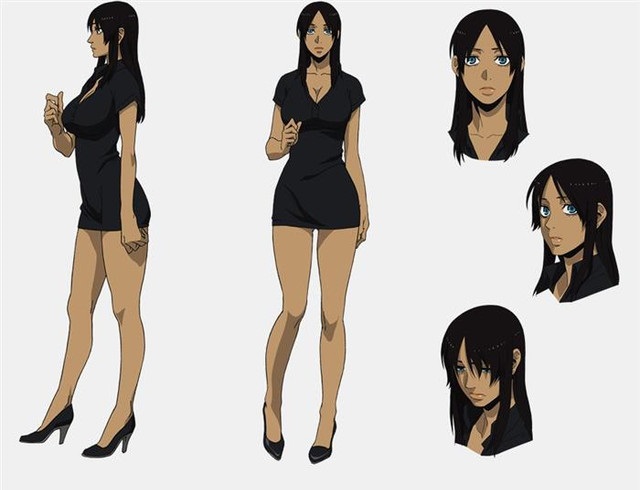 Tsuda: Alex gets dragged into the middle of all the drama that surrounds Nicolas and Worick. Despite coming from a dark background, she lives a light, trivial life, which strikes up a mysterious balance. Alex also came from a hard life, and I think that makes her a cool new kind of heroine.

Suwabe: The show is set in a city named Ergastulum*, and Alex, who comes from outside the city, acts as an observer even though she’s a main character. She really helps emphasize the events that are normal in the city but are actually extraordinary in other places. She plays the role of foil in this series, and is an important existence.

Interviewer: Did your director ever give you any tasks or orders while recording your lines?

Suwabe: We had already recorded the drama CD first, so I didn’t get any specific requests. Drama CD's tell a story using just voices, so it’s important to be able to distinguish different characters. Tsuda-san and I both have deep voices, so we had to be careful while voicing our drama CD lines. But in anime, there isn’t really a need to worry about that. 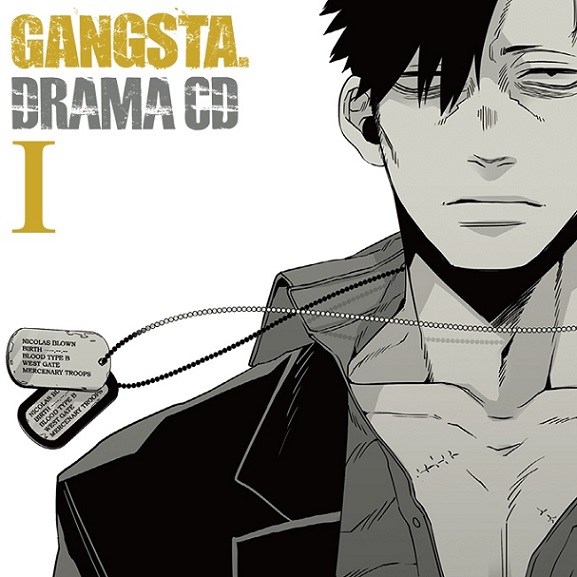 Tsuda: An important part of Nicolas’ character is that he lost the ability to hear, so I went with the recording director to the Federation of the Deaf in Tokyo as preparation. In reality, they don’t just use sign language, but also communicated with us with their voices. Using this experience, I created the voice of Nicolas.

Interviewer: The cast of this anime is full of respected voice actors. Were there any moments during recording that left a deep impression?

Suwabe: The studio is full of dudes. All you see is middle aged men with facial hair and glasses sitting lined up in a row. (laughs)

Tsuda: Yeah! If it wasn’t beards and glasses, it was beards and sunglasses. (laughs)

Suwabe: The voice actress for Alex, Noto-san, was always surrounded with geezers, almost to the point where she could have sprouted a beard of her own! (laughs) 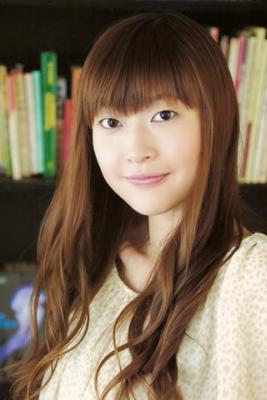 Tsuda: It was a magnificent place overflowing with beard-glasses.

Interviewer: By the way, if the two of you were Twilights, what kind of powers would you like?

Suwabe: Hmm… I’d like to be able to sniff out things that will make it big in the future.

Tsuda: That’d be the best! (laughs)

Suwabe: If i could predict what becomes successful, I’d invest in it! So I want that power, as well as an infinite supply of money. (laughs)

Tsuda: If you had infinite money, you wouldn’t need to keep investing though, right?

Tsuda: For me, I want the ability to be able to have my performance be liked by millions.

Suwabe: You want to be the actor that everyone says, "he’s great,” about?

Tsuda: Yeah! I’m not choosy about my fans. (laughs)

Let’s see what the producer of Gangsta. has to say about the characters! 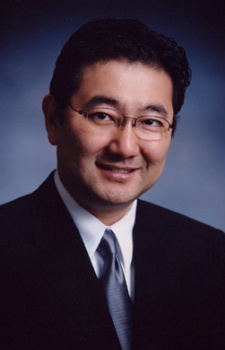 Interviewer: Do you think that Nicolas and Worick, who live so stubbornly in Ergastulum, have any weaknesses?

Producer: I don’t think Nicolas really has a weakness. He’s a Twilight, but on top of that, he’s also physically strong without his special powers. Worick’s weak point is probably that he gets aggravated easily? (laughs) But I think it’s because of that weakness that he chose to live in Ergastulum. Anyways, you’ll be able to see some of their weaknesses in upcoming episodes, so please watch the anime! 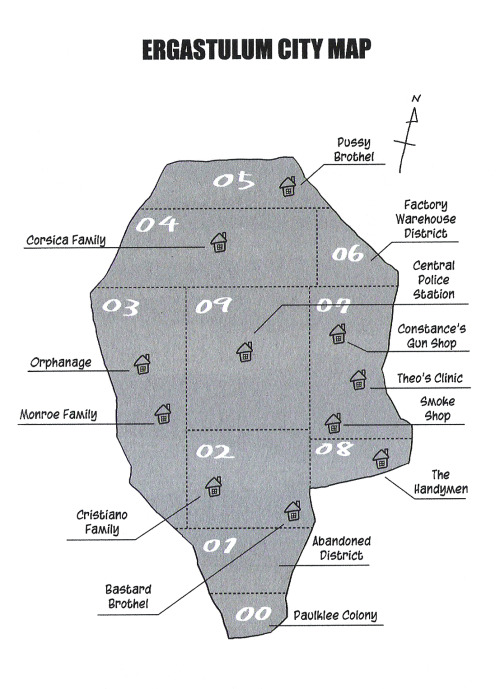 Interviewer: If Worick and Nicolas had summer vacation, how do you think they would spend it?

Producer: I don’t think Nicolas would do anything different than usual. He’d read, work out, and hang out with Nina. Worick would probably spend his vacation with some lady or madam. But then again, that’s also his job, so would it be a summer vacation?

Interviewer: If they went to a public pool for some reason, what kind of swimsuits would they wear?

Producer: With those figures, it’d definitely be speedos! Please imagine it. They’ll definitely wear them. 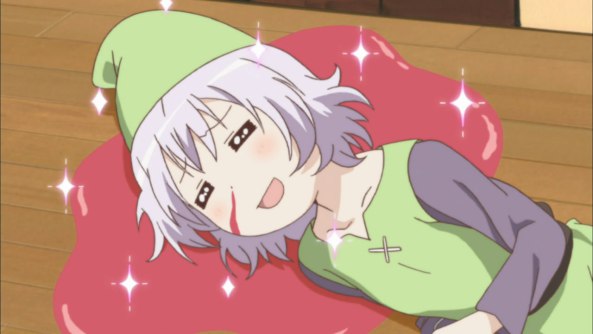 Interviewer: If viewers of the show went to Ergastulum for summer vacation, where would the two take them to sightsee?

Producer: I think they’d make great hosts. As long as it came as a request through Benriya (their agency), they’d do whatever you wanted. I’m waiting to hear what kind of requests everyone has for them.