Get Your Game On with Tenkai Knights

A couple years ago, the popular Tenkai Knights series was just screaming for a game adaptation. After all, mecha anime are the most compatible with merchandising and gaming. Fortunately, it didn't take too long for several titles to hit the scene. Let's check out some of the best games available! 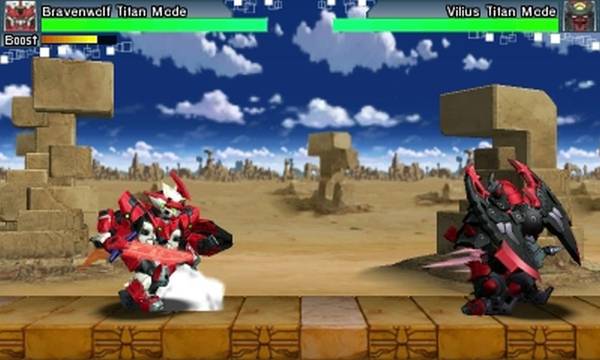 The Nintendo 3DS is an incredibly popular gaming platform. And it's ideal for the type of game that is easy to pick up and play. It was only fitting that Namco Bandai release a Tenkai Knights title that is suited to this particular handheld. What's also great is that Tenkai Knights: Brave Battle received an almost simultaneous release across all territories, during the 4th quarter of 2014.

Fans of the Tenkai Knights anime will be pleased to know that this game follows the story closely. Also, the story mode within the game gives you the option of choosing a 2 player, cooperative play. It's a good opportunity to expose a close friend to the Tenkai Knights universe. 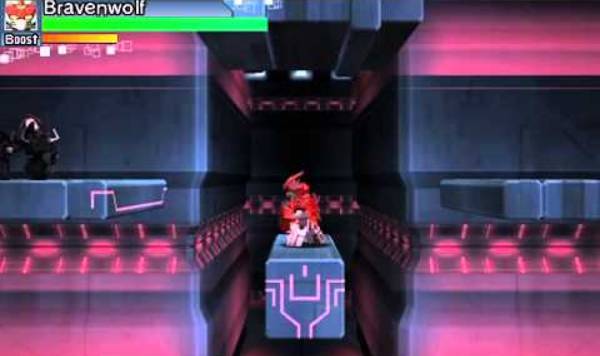 As a mecha combat game, Tenkai Knights: Brave Battle consists of an intricate battle system. Players are required to build up and customize their robots, and then defeat opponents in confined arenas. One-on-one, multiplayer and versus modes are available giving much diversity to the play styles and depth.

All the Tenkai Knights can shape shift and transform. It's possible to further customize them by collecting and using over 100 parts as you progress throughout the game. 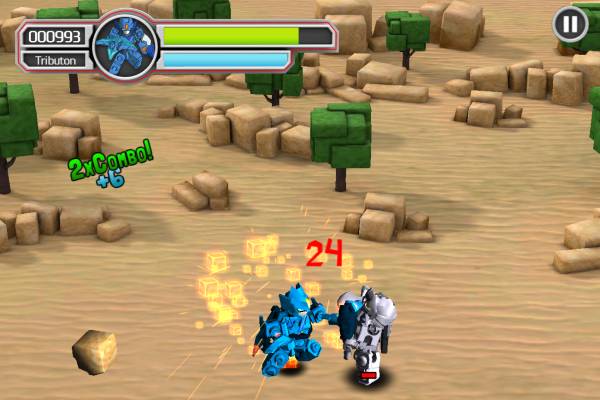 Not everyone owns a Nintendo 3DS, but no need to fret if you don't because a mobile game has been developed by Game Pill. Tenkai Knights: Battle for Quartron is another combat game with a stronger emphasis on the battles. Since most mobile games tend to be simpler, it makes sense for Battle for Quartron to have less complexity than its handheld counterpart.

Game mechanics are quite similar to "hack 'n slash" and "beat 'em-up" titles of yesteryear. The player guides one of the key characters through a side-scrolling stage and fights waves of enemies. Other items, such as blocks on the ground can be picked up and used to throw at enemies. This way the player doesn't need to rely on hacking and slashing all the time. 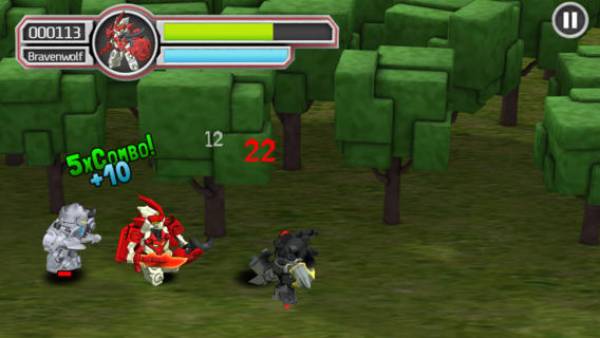 The good news is that the Tenkai Knights gaming experience can also be had on your browser. All you need to do is visit Spinmaster's website and click on the games tab. You'll find plenty of games on there, including four Tenkai Knights titles. Just keep in mind that you'll need to install the 'Unity Web Player' and it's preferable to use a browser such as Internet Explorer, Firefox or Opera.

Tenkai Knights: Battle for Quartron is one of these broswer games. It's identical to the mobile release, with five stages and the same action-orientated gameplay. 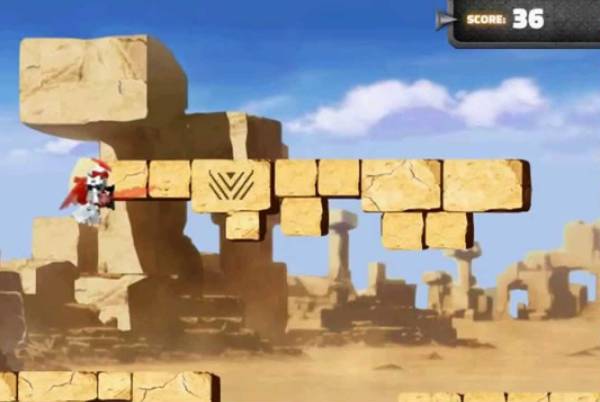 As one can guess from the title, this is a runner-based game. The player guides Bravenwolf through side-scrolling levels that consist of platforms. On top of that, orange cubes must be collected for extra points and certain enemies across the level need to be dealt with. A swift swing of Bravenwolf's sword is all that's needed to obliterate an enemy. 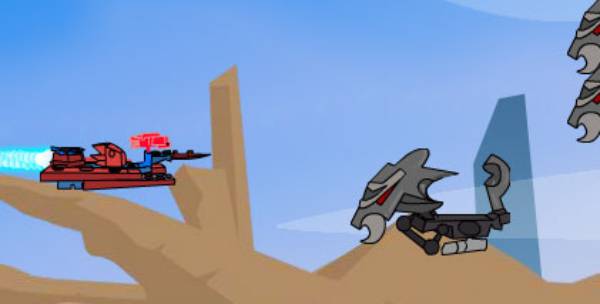 This is one of the more fast-paced Tenkai Knights titles. It's a 2D horizontally scrolling "shoot 'em-up" game, or "shmup," as they are commonly referred to nowadays. Furthermore, the play mechanics are dead simple. Just guide the Proto-Jet across the stage... while blasting waves of enemies into oblivion, of course! 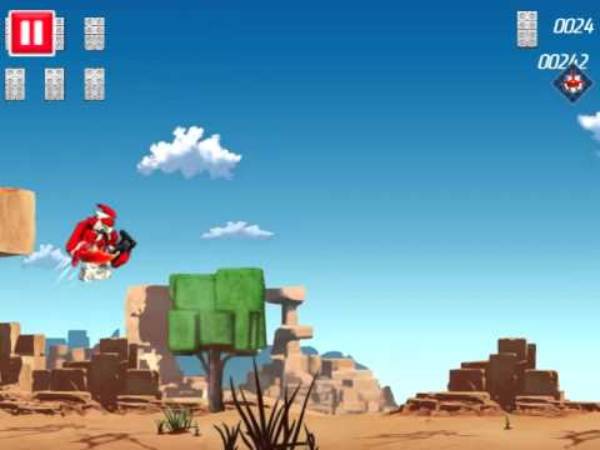 And finally, there's the Tenkai Boost game which draws a lot of inspiration from Flappy Bird. Once again, the player takes control of Bravenwolf and the aim is to collect the various Ionix Blocks across the level. However, there are plenty of obstacles and incoming missiles that need to be avoided if Bravenwolf is to make it across the stage in one piece.

The newest Tales of Zestiria game from Namco Bandai promises to please both Tales series and anime fans alike. Find out more about this new game that aims to bring an anime style adventure to Japanese RPG enthusiasts.