Aside from being known for its great story, unique art, great humor, as well as fun and interesting characters, this best-selling adventure series is also known for its collection of weird, fun and wacky scenes. So much so that some scenes and quotes have run wild through the internet, evolving into a whole new breed of humor - One Piece memes!

Here are the pick of the litter: 20 of the absolute funniest One Piece memes on the web! 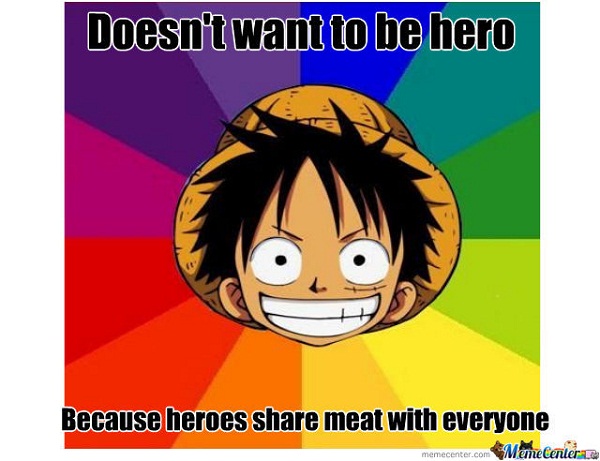 A true hero will fight to protect what is important to him, no matter what anybody else says. Luffy proves this with his refusal to become a vegetarian.

The Language of Heroes 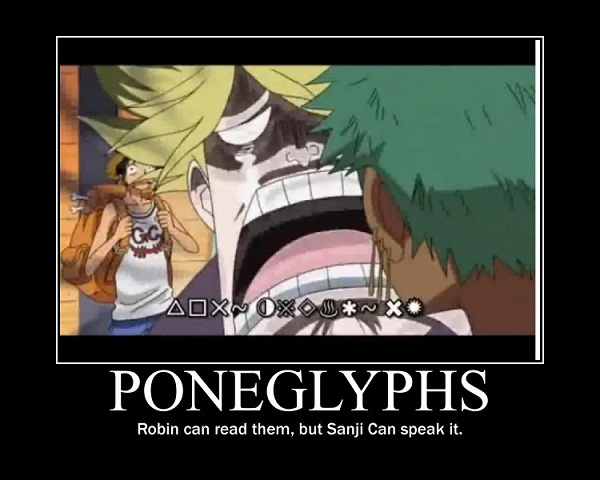 When all else fails... use poneglyphs! 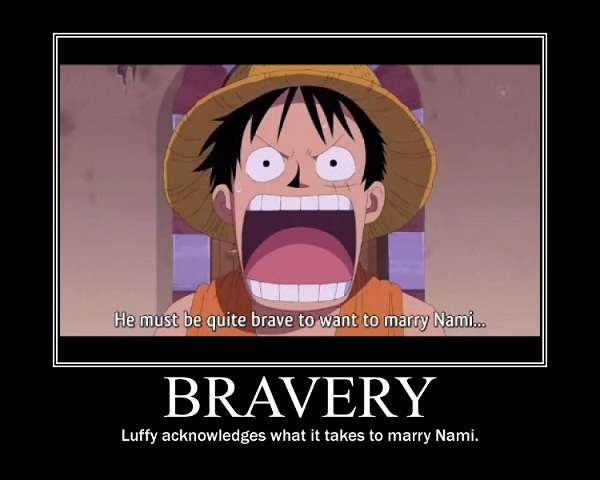 Luffy is the only one who could handle Nami's "passionate" ways. 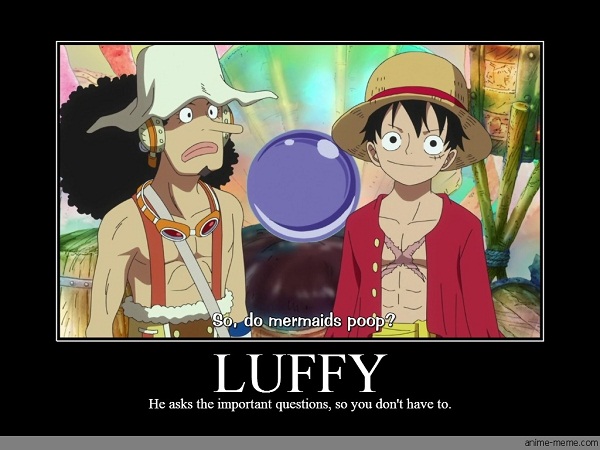 One Piece memes are the voices of fans who just can't let a certain line go. Sometimes the simplest questions are the most difficult to answer. That look on Usopp’s face says it all! 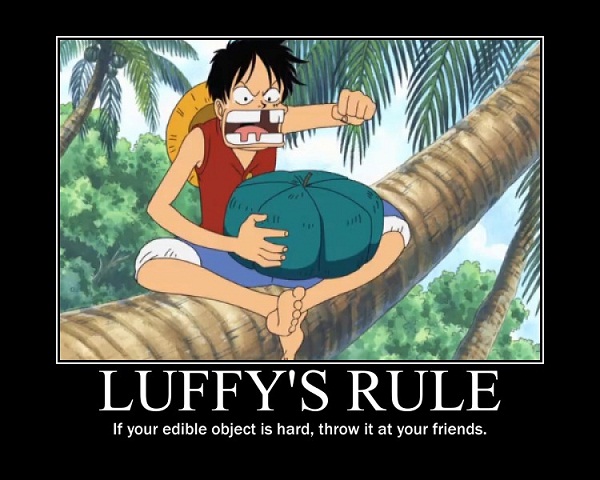 If you can’t eat it, throw it. Where you ask? Why, at your friends, of course! 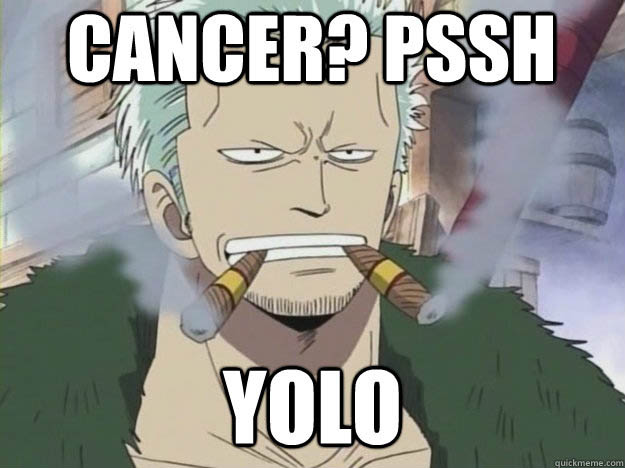 As the saying goes, "Smoke em if you got em"! 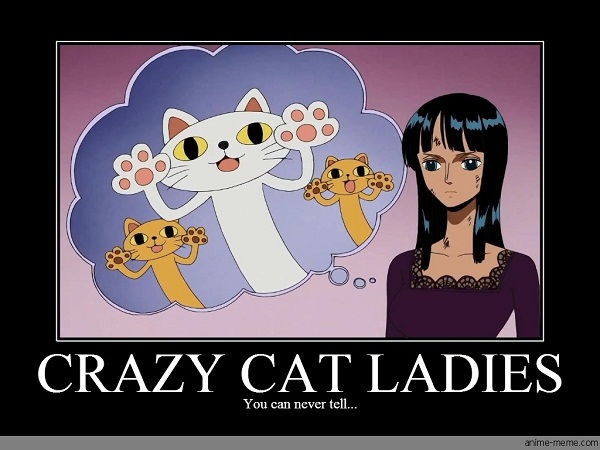 Who would have guessed it, huh? Robin may have had a rough childhood and be a tad on the gloomy side, but apparently she still has a soft spot for furry little animals, as we can see in one of the cutest One Piece memes ever.

Jack Bower Ain't Got Nothing on Him 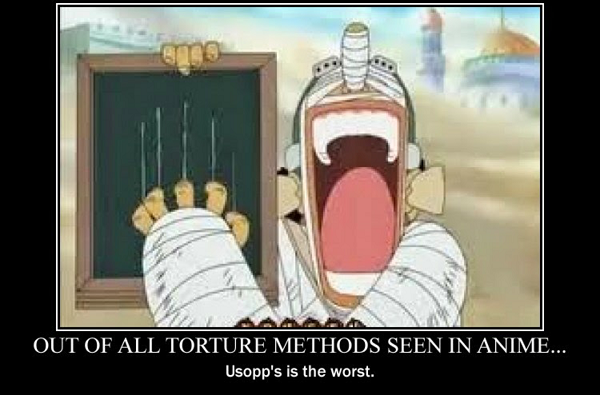 Tell me where the One Piece is! TELL ME! 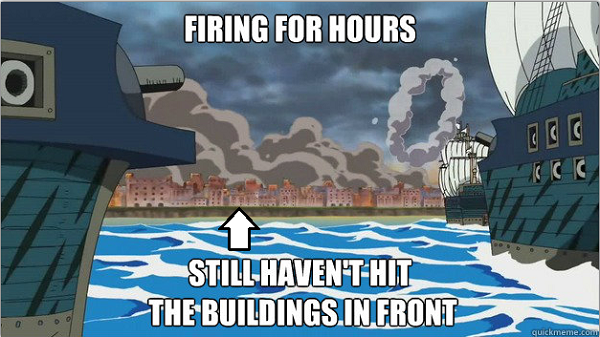 Those poor Marines must be nearsighted... 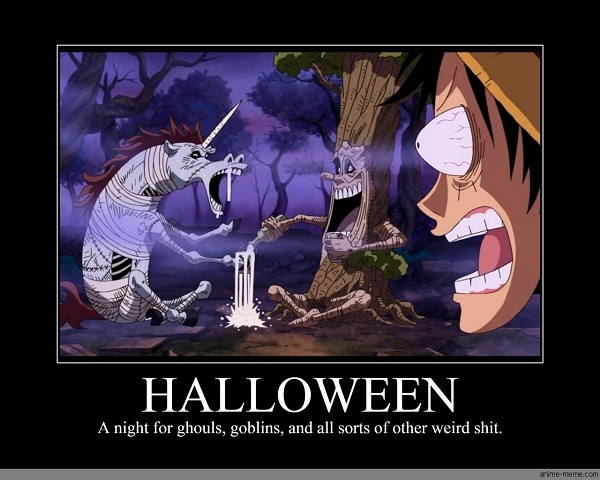 Man, I wish I had an invitation to that party! 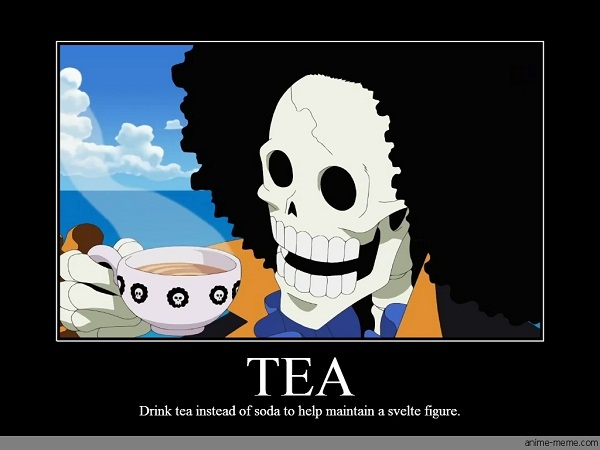 Bet you Didn't See That Coming 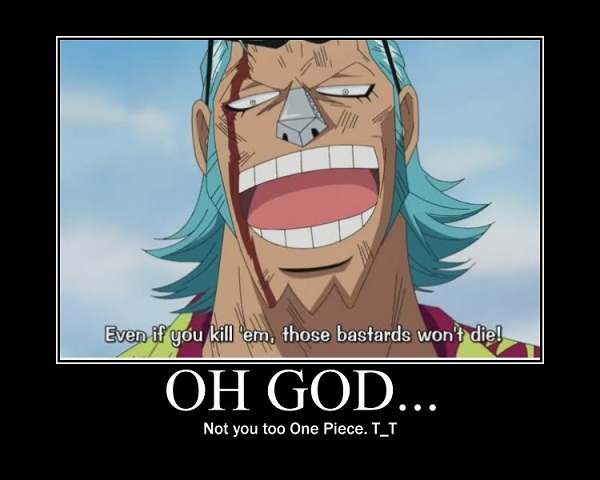 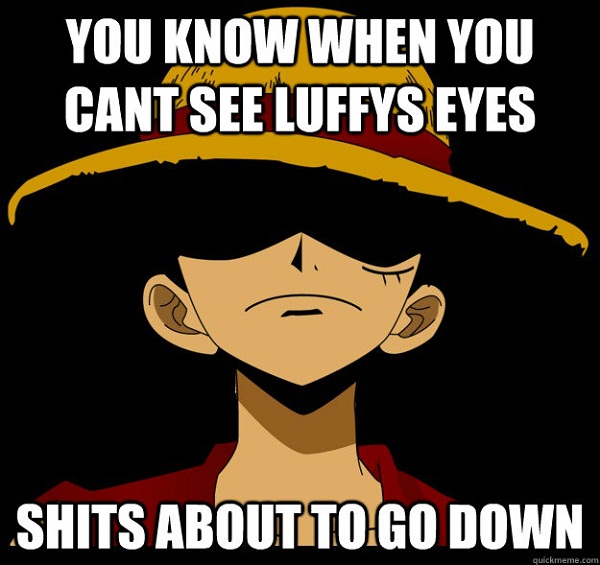 People seem to forget that this dude is aiming to become the Pirate King. 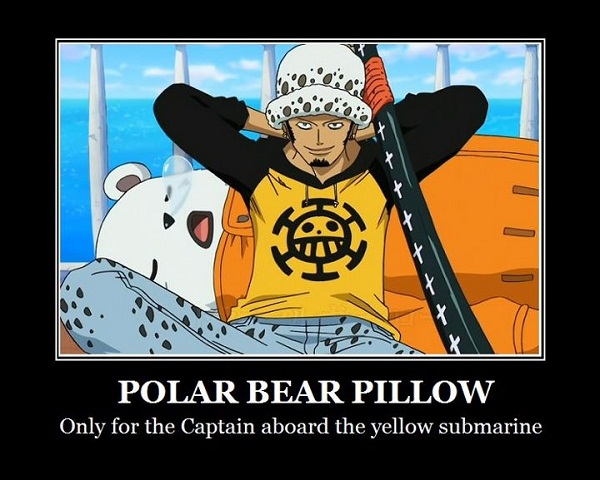 The Real One Piece Treasure His booty is brighter than gold. One Piece - making the impossible possible. Even the spooky get spooked in the world of One Piece. Well there you go! I hope you enjoyed these hilarious One Piece memes!

Please be sure to check out this wacky series for yourself for more inspiration and you may just be able to come up with a few of your own One Piece memes.

Moreover, if you love memes in general, please take a look at these articles as well:
・15 of the Funniest Naruto Memes
・Top 15 One Punch Man Memes