The goal of most Pokemon trainers is to become a Champion. The first step in doing so is to win a Pokemon League competition. Entering a League requires a trainer to first earn eight Badges, each of which can be won by defeating a Gym Leader.

Each Gym Leader specializes in a Pokémon Type. Gym battles also forbid the Leader from switching their Pokémon out mid-battle. While the anime has shown that each Region has more than eight Gyms, the show only features Satoshi (Ash) challenging Gyms that are in the video games. 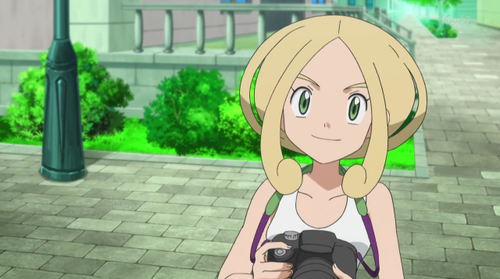 Viola is a Bug-type specialist who also works as a professional photographer. In the Santalune Gym, she uses her Surskit and Vivillon against challengers. Her tactics involve slowing down or outright immobilizing her opponent’s Pokémon. Trainers who defeat Viola earn the Bug Badge. 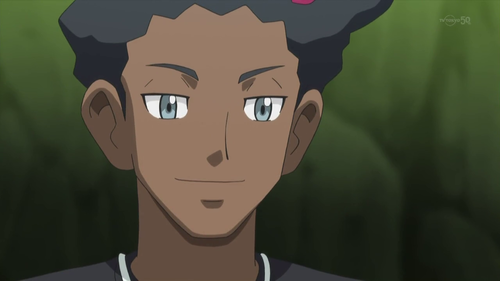 Zakuro trains Rock-type Pokémon and manages the Cyllage Gym. His Onix and Tyrunt are used to overwhelm his opponents with their physical strength. Both Pokémon make use of the attack Rock Tomb to slow down opposing Pokémon. Zakuro awards the Cliff Badge to winning trainers. 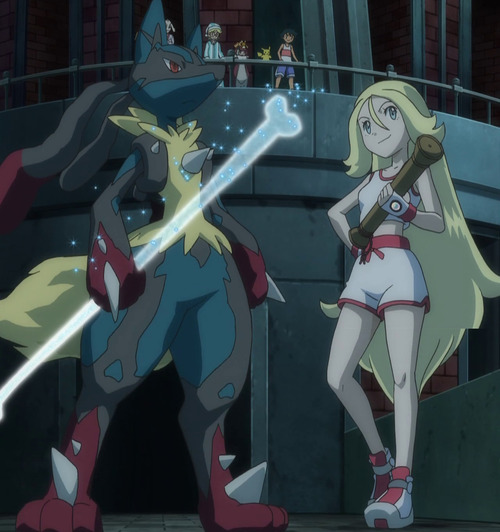 Corni is the Leader of the Shalour Gym, a master rollerskater, and the only Gym Leader to use a Mega Evolving Pokémon. Her Fighting-type Pokémon Machoke and Mienfoo are tough contenders, and her Lucario can pick up the slack with its Mega Evolution. Trainers skilled enough to beat Corni win the Rumble Badge. 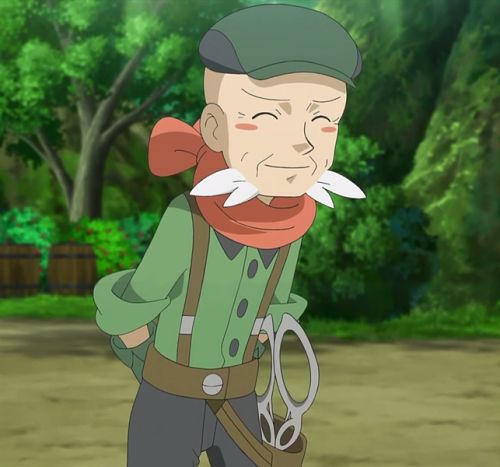 Fukuji is an elderly man with a green thumb, seen with his use of Grass Pokémon at the Coumarine Gym. His Jumpluff and Weepinbell use moves to strengthen themselves and weaken opponents while his Gogoat attacks with raw power. Winners receive his Plant Badge for their victory. 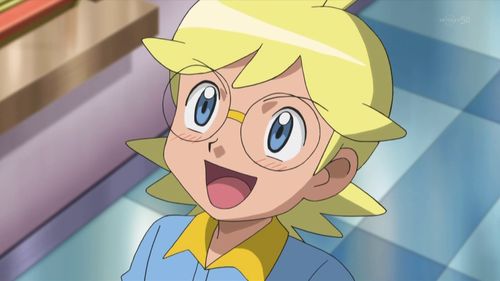 Citron is an Electric-type specialist at the Lumoise Gym. He built a robot called Citroid to battle challengers when he is absent. Citron owns a Magnemite, Magneton, Heliolisk, and Luxray, but also uses the non-Electric Bunnelby and Chespin. He awards the Voltage Badge to winners. 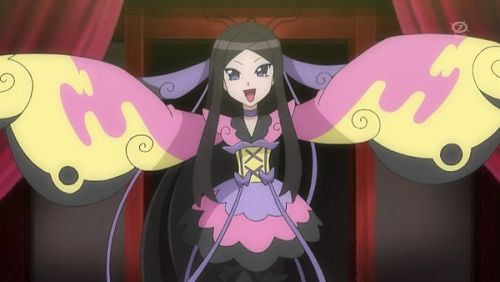 Mache specializes in Fairy Pokémon at the Laverre Gym. Her Spritzee and Sylveon support her battles, but her other Pokémon provide encouragement and support for her modeling career. Defeating Mache earns trainers the Fairy Badge. 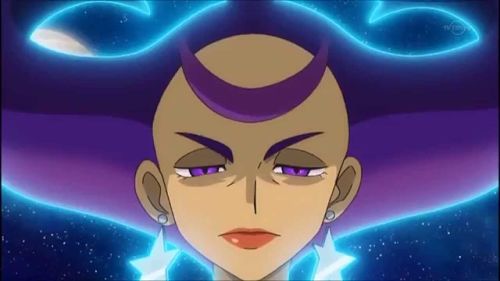 Gojika uses Psychic-type Pokémon at the Anistar Gym, utilizing her male and female Meowstics in Double Battles. She also has psychic powers herself; with the ability to foresee disasters, her abilities allow the people of Kalos to better prepare for upcoming danger. Challengers who defeat Gojika earn the Psychic Badge. 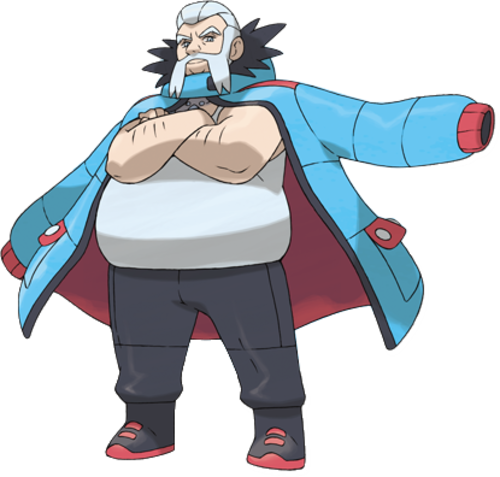 Urup has not yet made an appearance within the anime, but his character in the Pokémon X and Y games lets us know that he is an Ice-type user in Snowbelle City, who trainers challenge for the Iceberg Badge.

Gym Leaders are sure to exist for as long as Pokémon does, and we are sure to see more exciting battles as the future unfolds!