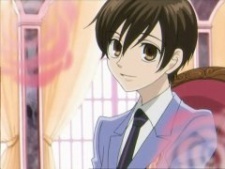 Cutekawaiifox18 Nov 7, 2018 8:08 AM
sorry I can't help myself. I'm an extreme Inu x Boku (manga only, hate the anime) fan and I'm just like main character in the anime gamers, except on anime instead of games. And i know fruits basket.

Cutekawaiifox18 Nov 5, 2018 11:49 AM
The manga, Inu x boku, is better than you said. I read the series four times and i still cry at the end. how are the characters one dimensional? You will only see that if you watch the anime, but you said you read the manga, too. how is the art bad? cocoa fujiwara is the best manga artist i know ( well, possibly tied with yana toboso of black Butler) and i know a lot of manga artists. how is the visual storytelling bad? Just tell me. How? and how is there no character development? 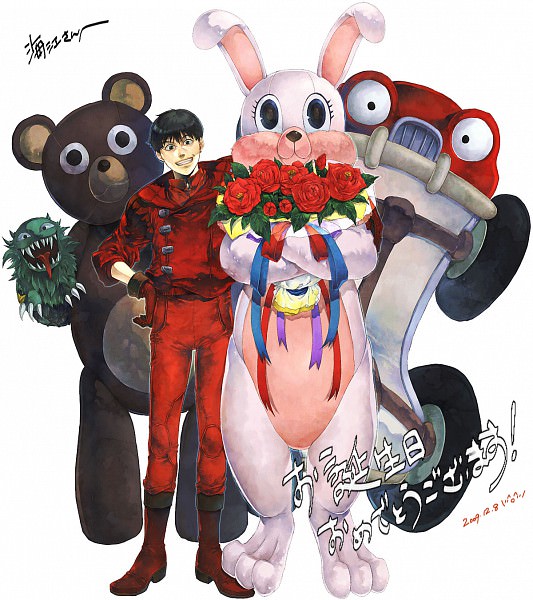 Akira numb 1, like someone said in comments: Amazing that Akira is outselling these current series. It really is one of the GOAT's.

KalfKaneda Feb 24, 2018 10:41 AM
I have read the manga but after watching movie, since i am more of anime watcher than manga reader.

One of the most impressive facts about Akira is that its animation was so ahead of its time that 50 unique colors were created out of the 327 that were used – a record, by the way – just for its production. Most of the film takes place at night or in dark settings and called for the use of 2,212 shots and 160,000 single pictures, which is more than double the usual amount of animated films of that length.

Well Akira is a big part of anime history

KalfKaneda Jan 13, 2018 1:07 PM
Thnx looking forward to more news , been a a while now hopefully it won't turn out like D gray man or Berserk for example

MastaJ Jan 4, 2013 7:40 PM
Lol I read your Akuma na Eros review and I completely agree. The whole time I was reading it I was laughing at how horrible it was. I help you set the rating straight.

moichispa Aug 2, 2012 9:22 AM
I liked your Akumana eros review. It actually bothers me how high rated are these bsdm like mangas.
All Comments