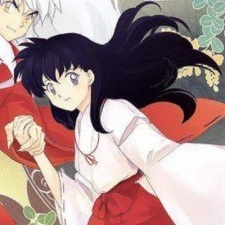 SideCharacterKal Sep 5, 4:09 AM
I love your way of rating animes, it's not the same as those guys who write 10000 lines of why it was so bad. Honestly a wonderful page. ;]

Schlopsi Apr 14, 4:58 AM
Ooof, thanks for the info! The badges are still up on imgur, so the codes themselves are still working. My bet is it's the same error on MALs end like a few weeks ago. The problem hopefully resolves itself within the next few days.

My badges are uploaded here, so if you need one, you can grab it directly from here, as well:
Regular + new MRC badges
Arts & Crafts Challenge

I didn't name most of them yet, since imgurs UI sucks and I barely reached this folder view, lol. Lots of scrolling involved in the first link. ^^!
Might rename them in the next few days.

Tannhauser Jan 18, 2:26 AM
I've made an account on Anilist and really liked that they offer different scoring systems. One of the things I don't like about MAL is that I can't use decimals. It's also amazing that they integrated detailed statistic and users don't have to rely on malgraph to get their detailed stats. 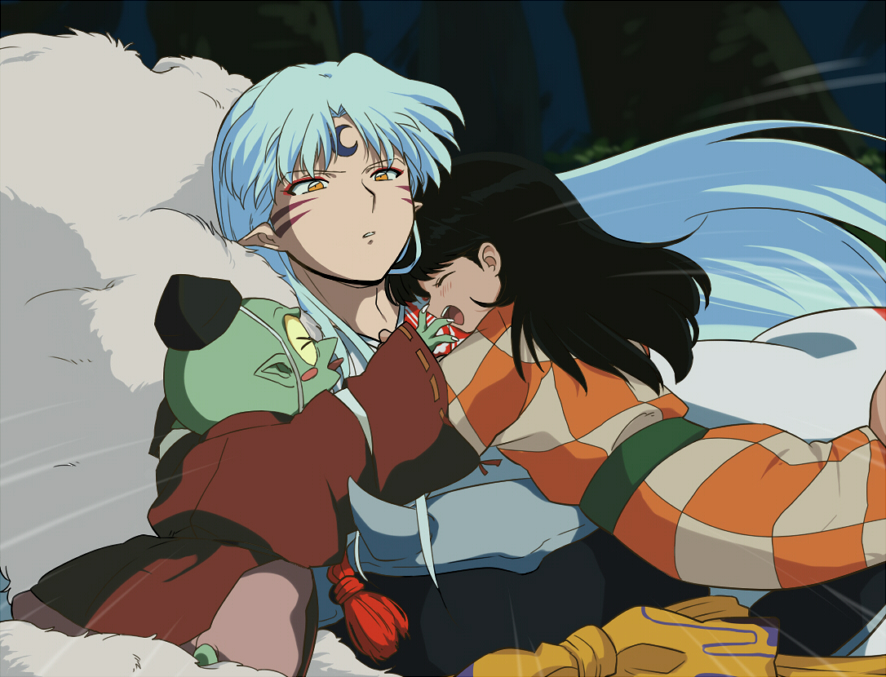 Sesshoumaru was definitely the one I liked the most in Inuyasha, and is probably among my favorite anime-only male characters ever. And yeah, ever since Rin came to his life he changed for the better, while still staying the same graceful self, he became a bit more friendly and affectionate.
Did you hear this part from a drama CD?

Tannhauser Jan 12, 3:35 PM
Thank you for your reply.
I'm not interested in Korean and Chinese content, but hearing that their database gets updated faster is great news, this is one of the things that bothered me about MAL. Some titles haven't been updated for a really long time here.
How about social side of the site? Does it get political most of the time like here on MAL or more focused on, well, anime and manga related themes?

By the way, can I ask you how do you feel about Sesshoumaru?

Tannhauser Jan 10, 3:06 PM
Hello. Do you think you can tell me what are the pros of using AniList over MAL?

Kibagami_JB Dec 27, 2018 1:20 PM
You might have started with Ranma½ aswell, right? Just Master Piece. I didn't have the chance to check other works either (apart from Ranma and Inu Yasha). There is something particular in her works, I don't know what it is lol

Something I used to appretiate in Ranma was that it was set in the city, which gave kind of a real life feeling. But I also like fantasy (;