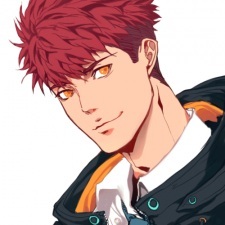 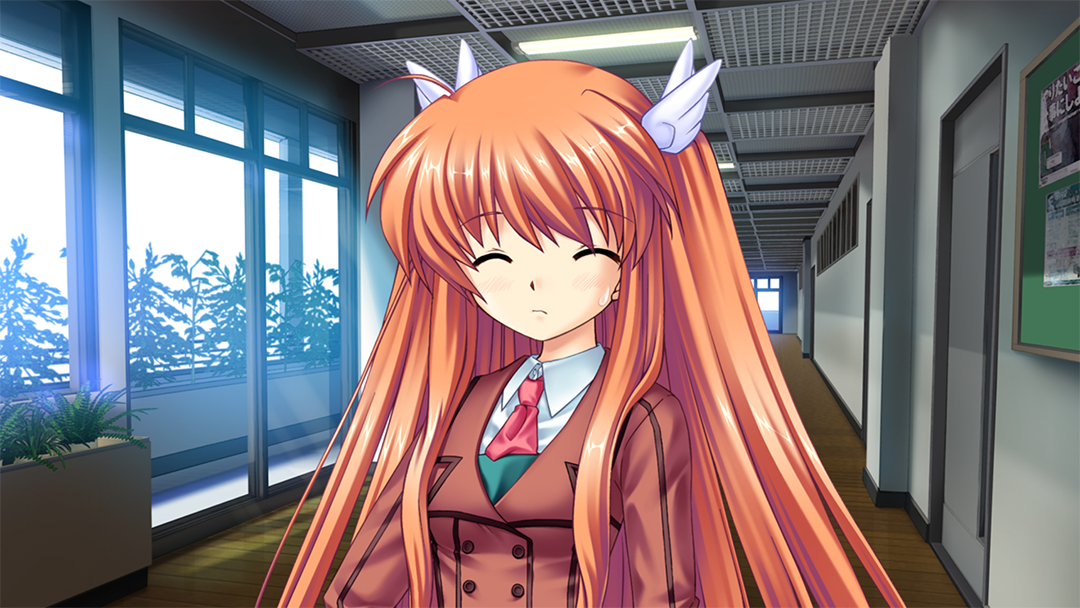 I wonder where I can get a wing text lol

Playcool Apr 28, 2016 1:11 PM
They did? TBH I dont really see it as a big deal, but when she was using her school uniform it is not like you could really notice that well.
Well VN combat dress should be more loosened, so you can see them better, but like I say, that is really minimal stuff, as along as they adapt her personallity truthfully, along with all the amazingly sweet (that can give you heartstrokes) development she gets.
I tell you, that girl in love, is the sweetest fictional girl I have ever seen, being so considerate, innocent but also greedy. She is 100% pure to her heart, to the point she is freaking adorable. At one point when they were on a date, Kotarou was saying all of his embarassing preferences about stuff, some even more perverted, and there is one line Lucia has, with her face fully red and her eyes hidden, where she says "noted..."
And that Kotarou gets all more embarassed saying for her not to remenber such embarassing stuff, but it is just the way she is, she commits herself fully to the person she loves, but such in a sweet way, it is very hard to not enjoy their dialogues alot, plus she is also a tsundere, but very well made, not a cliche...

Playcool Apr 27, 2016 12:11 PM
Oh, well the most bouncy thing you will see in Rewrite will be Lucia's oppai, and Akane's too(2nd). They are supposed to be the biggest ones, this is trivia anybody that played the VN should KNOW!! (also oppai ending involving akane's...). 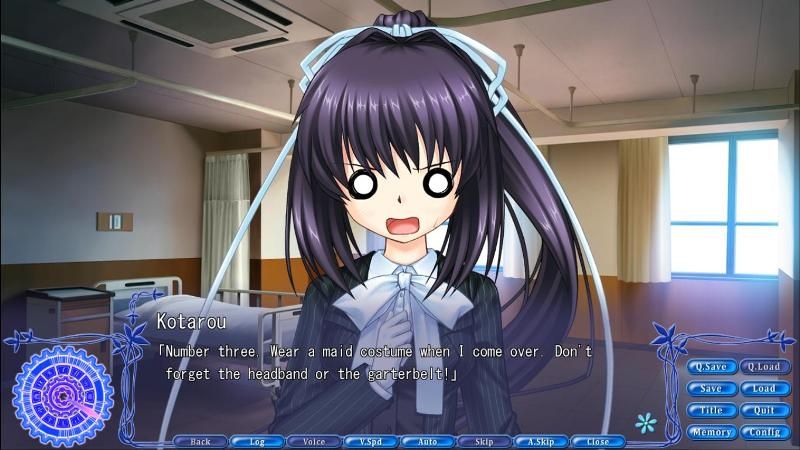 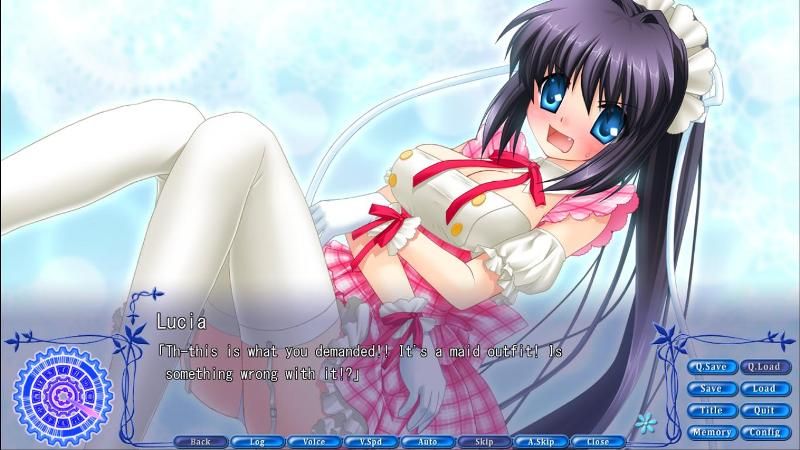 I would say I love Lucia enough, not really waifuu but more like she is such a sweet girl I would love for she and kotarou to actually exist and just support them, and I would never get tired of seeing their behavior with one another, it is soo likeable, they are my OTP for everything everywhere!!
When I look to those pics is actually enjoyed her cuteness and nothing more, so if I see any naked picture of hers, I think I would feel a bit revolted, I respect her alot, which is pretty rare, to respect something fictional this much, to have such high regards towards something someone created, and that translates to Ryukishi since it was him that nailed her character. If I ever have any luck to have a daughter (a boy can came later), Lucia is among the names I would consider for her. Lucia cames from latin Lux, which means Light. 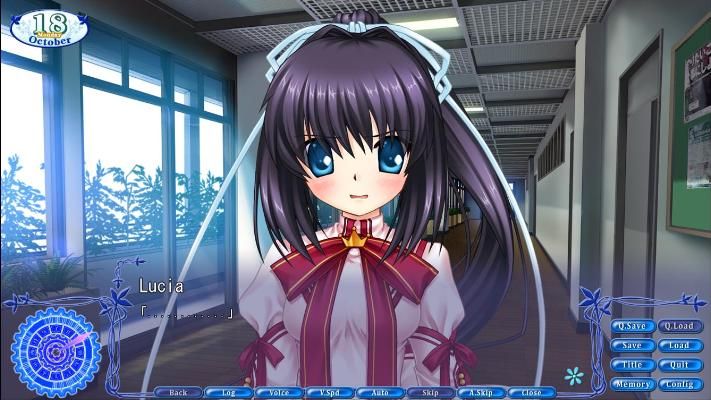 I have noticed her works on youtube, seems good add to Rewrite (really, without vulgar thoughts this time around).
The center of gravity you said, makes it very realistic.

Playcool Apr 27, 2016 8:33 AM
Been so long I really dont get remenber what made me even ask about it to you.
Do you still remenber?

Playcool Apr 1, 2016 9:15 AM
Can you explain to me what you meant with "nonaka trademark animation", never heard about it.