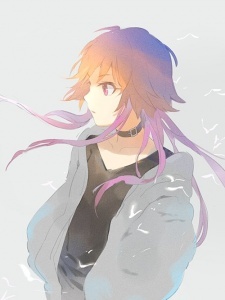 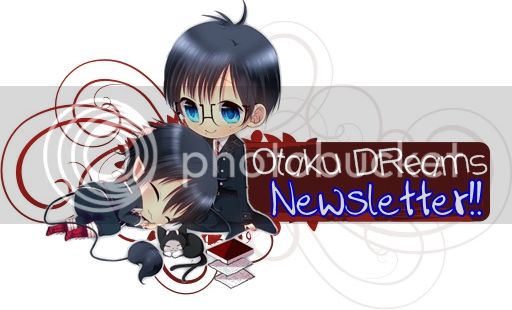 Konnichiwa! It been so long since we last updated and yesh! Sc0piigal is back XD and to be honest we need more active admins. :/ Our Creator AngGongkia is wayyyy~~ too busy on her work and private life. So many Events have gone by and i couldnt catch up. Will catch up with them soon. So see you in the club. Cheers! 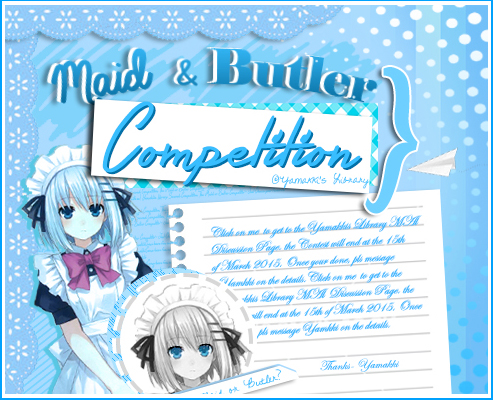 Yamakkis' Library is holding its 2nd comp~ If you are interested in it, click on the image above ^^ 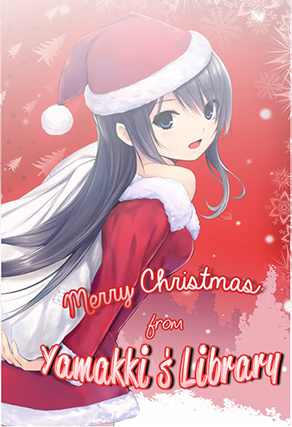 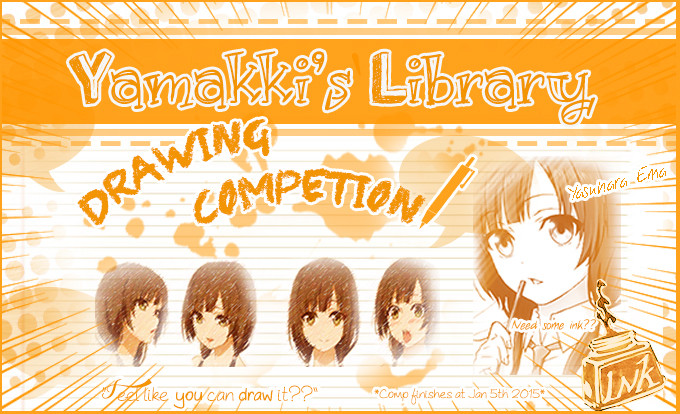 Yamakki's Library will be holding a drawing contest and so if you are keen to draw for the competition or just want to have fun, click on the image above ^^

I really hope I didn't make any mistake somewhere...If you do find one, please tell me :]]
I also apologize for those who had a hard time choosing cards hehe~
Thank you for everyone who requested and for those who liked the cards!

Actually, I didn't know that GE was a harem manga until the moment I came upon the chapter with another girl coming into the scenes. And... only realized it when you told me it was harem :3 But reading it was worth it, I guess? XD And yes! I could also totally relate to you with being a fan of reverse harem :D

After finishing Goong and seeing the ending the author gave, I think I won't probably reread it :/ About being a fan of manhwa and manhua, I'm not really one. Nae-soong 9th Grade Project was my first try to manhwa and I somehow didn't like the art and story that much but these eventually grew on me. Yes, I was thinking about reading Orange Marmalade for quite a long time now considering its popularity. Hhmmm... Now that you've said it, they really do take a while to scanlate rather than manga ._. Do you have any manhwa or manhua suggestions?

Wow! Oh so inlove huh? I think I could imagine... And if I was one of you guys who're staying put and waiting for the updates, I really do think that I would've loved to see Chizu and Ryuu's relationship develop rather than Sawako and Kazehaya's.

Oooohhh. I wonder what're those important and probably the sweetest things in the manga. Hhmmm... Seriously, you are tempting me to read it *A* But.. I'm really lazy and busy right now to add more stress from reading KnT XD lol. Don't get me wrong, I just think there'd be many points where I'd feel stressed and/or irritated because of the problems they are going through, although those problems have a big role, speaking through experience from reading GE: Good Ending. And God! Don't even get me started! ~_~ Have you perhaps read it too or is it in your plan to read list? Anyway, thanks for that persuasion! I could really feel you on judging something with a biased perspective XD Now I want to read it sooner :/ But, I think I'll try when my mood is really on it :D Thanks thanks! For now, maybe I'll stick to Goong. It's quite a light read so I'm enjoying it ATM hahaha. It's a manhwa BTW. Do you maybe know this too? If not, you should try it! It's quite nice :D

Sorry for the late reply >.< See? It took me almost 2 months just to respond to your reply. I'm really sorry! I hope you won't stop talking to me even though this may happen almost all the time(?) =_=

Wildcat17 Jan 28, 2014 3:00 PM
Hi :D I dropped by to tell you that now I manage active accounts on Twitter and Instagram. I'll be updating them with my manga pickups, personal opinions and Japan-related news on my life. Please follow me and I'll gladly follow you back! It will be great if you drop a message too :)
I also plan on being a YouTuber in the future, but I'll let that for another time. Here's my YouTube Channel, anyway. Please subscribe if wou want to ;)
Thank you, keep well!
All Comments