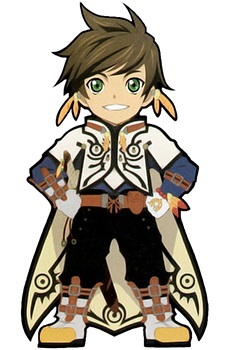 Tyrel Nov 25, 2018 12:40 AM
What? What screenshots u even talking about lol. If you're talking about Gintama, that's because it was a Livestream, and all livestreams have shit quality.

GoldenDevilGamer Nov 21, 2018 2:46 PM
If you're talking about the screenshots I have up on anime forums, those were taken from the stream I was getting of its Japanese TV broadcast, and the quality of the stream was poor. But I took those screenshots for any manga readers that were waiting for the subbed release and wanted to see screenshots of how the episode looked. Granted, it's not taken from a good stream, but any looks of the episode prior to its sub release was better than none (for some people, not all). I get better quality streams now though, through a paid service.

In short, my PC's fine. The stream quality was shit.

Taz_ Aug 25, 2018 10:00 PM
Huh, based on our previous message history, you do seem to have a problem with communicating and expressing yourself. So please be sure to take more time constructing comments on my page before you decide to post them~ 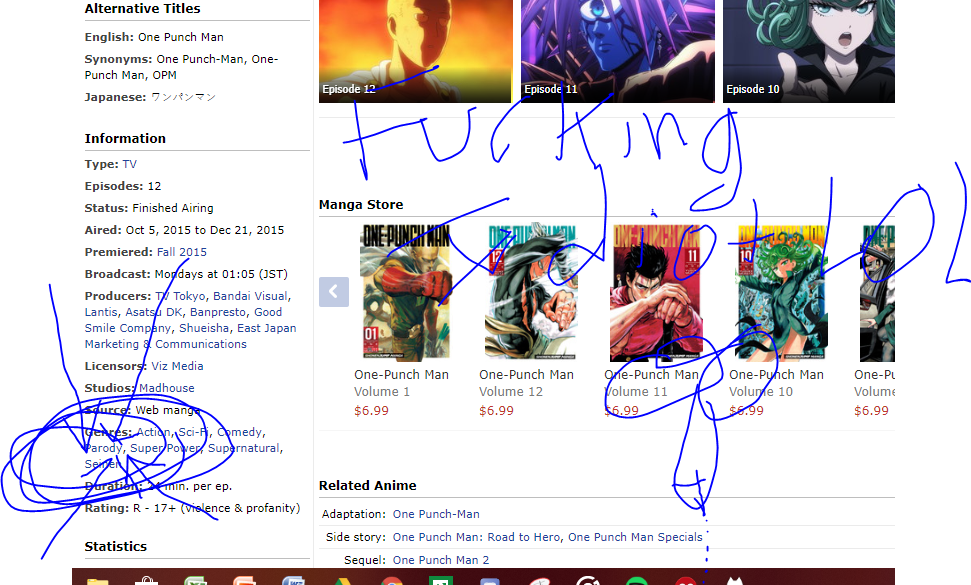 Bold of you to assume I am, or have ever been, a child

boyoungsi Jul 21, 2018 5:30 AM
but honestly, imo your review is worse than me, so you should try harder too
#childwar
All Comments