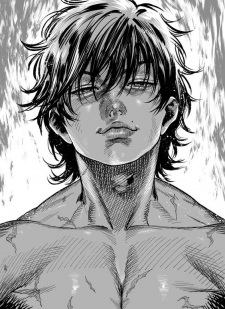 Dokubachi Jan 5, 3:01 PM
In comparison to Martyrs it is brainless, albeit helluva more twisted. There's a certain commentary hidden beneath its explicitness, but it is pretty much one of those movies that you watch to cross it off yer list.

In case you want somethin' complex and cuckoo: Titane, Raw, Swallow, Killing of a Sacred Deer.

Dokubachi Dec 16, 2021 5:15 AM
I barely had time to watch any, and those that I did watch are hardly worth of mention. What about you?

Luchse Dec 6, 2021 1:50 PM
If we are going to repeat after my much praised GIF of Julius wishing long life upon himself, then I might as well pose myself into the same merry band.

Luchse Dec 6, 2021 1:41 PM
Fucking lol I did not notice that the post was from two years ago. For a moment I thought you started posting again.