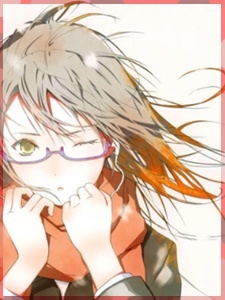 I do too. Wanna talk about it? 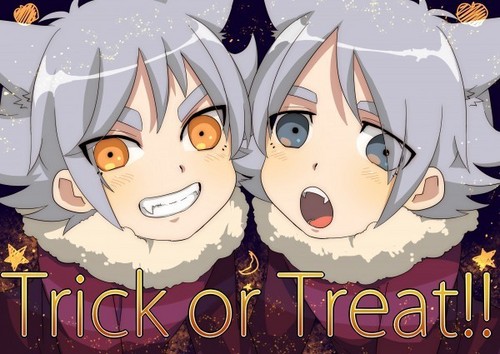 Yeah I actually bought GTA V at xmas for the sakes of buying and yet have not gotten round to playing. Well I did the first cut-scene and got bored before I ended up doing something else. Hey I think I really am getting old if I'm starting to get bored of games lol

Yeh if they had a daki of Saeko, I would have definitely bought it. I already have one of those big-ass drape posters of her which I scored at ani-con few years back in Melbourne. It's my prized possession(to the point that she even came across as argument material for me and the mrs as she thought it took up too much space in our bedroom)

So any new anime or manga out in the last few years that you highly recommend? I've just recently updated my list?(although there are still some which I've seen recently that I've forgotten to add up there)

TensaiShonen Apr 14, 2014 3:52 PM
Thanks :) and yeah was glad to be back home.....till I realized how much of a pain relatives are once they know that you're back. Specially filo relo's who keep asking me why I haven't settled down and bought a house and have kids yet. I don't know how young they have them in the phils but here it's called underage sex when your family planning by age 15 lol


Yeh anime wasn't the only thing I was on hiatus with, realized I hadn't been gaming for over 2yrs either. When I was moving my stuff on the truck for Syd, I was packing my ps3 and xbox and realized they had collected so much dust that you'd think it was like them tea cosy's had been dressed for my consoles.

As for the daki, it's of Yoko from TTGL. The store I got it from didn't have much in regards to range and there was no way I was gonna get a loli rofl. I already get weird stares from the mrs when she found out what a daki was and tells me off if I bring it in the bedroom lol.

As for turning 30...Ugh...don't remind me. I've got another 3yrs before everyone(including the mrs) starts enforcing shit on me(like marriage) since I gave everyone the excuse that I'll do all the "adult stuff" once I turn 30 lol

TensaiShonen Apr 14, 2014 4:36 AM
Yeh graduated last year and been working since. Actually been promoted as a project manager with fairfax and live in Sydney now :)

Haven't been on MAL either for over a year now lol but decided to get on to update what i've missed out on for over a year and a half....been slowly catching up on anime and manga now that my jobs been more lax.

I also went to the Phils earlier in the year and did Japan for a week(well mostly just stayed around Tokyo). Bought heaps of stuff and lots of otaku related goods. Even bought me a dakimakura(one of those Otaku pillows lol). Hence my reason on catching up on anime again. Girlfriend was happy as she got to do her shopping and I was happy with my pillow lol.

So how many years do you have left with studies? Thought you'd have finished by now. Good catching up. Keep in touch.

Finally got around to updating anime and was catching up on old msg's when I came across some of yours....had to try hard to remember who you were just by going at your last msg lol(filo chick/student from Melbourne yeah?)

So how have you been? Still in uni? And still actively watch anime? Catch up! TS