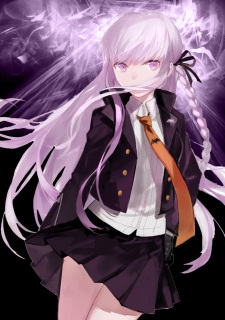 I just stumbled across your profile and saw your impressive watchlist. I am glad that you accepted the request ^^

coromandel Mar 28, 2020 10:11 AM
Hi Pyro! ^^
I'm doing fine, it's my second week working from home and self-isolating. Thankfully friends and family aren't too affected either.
What about you? What's the situation like in Finland? 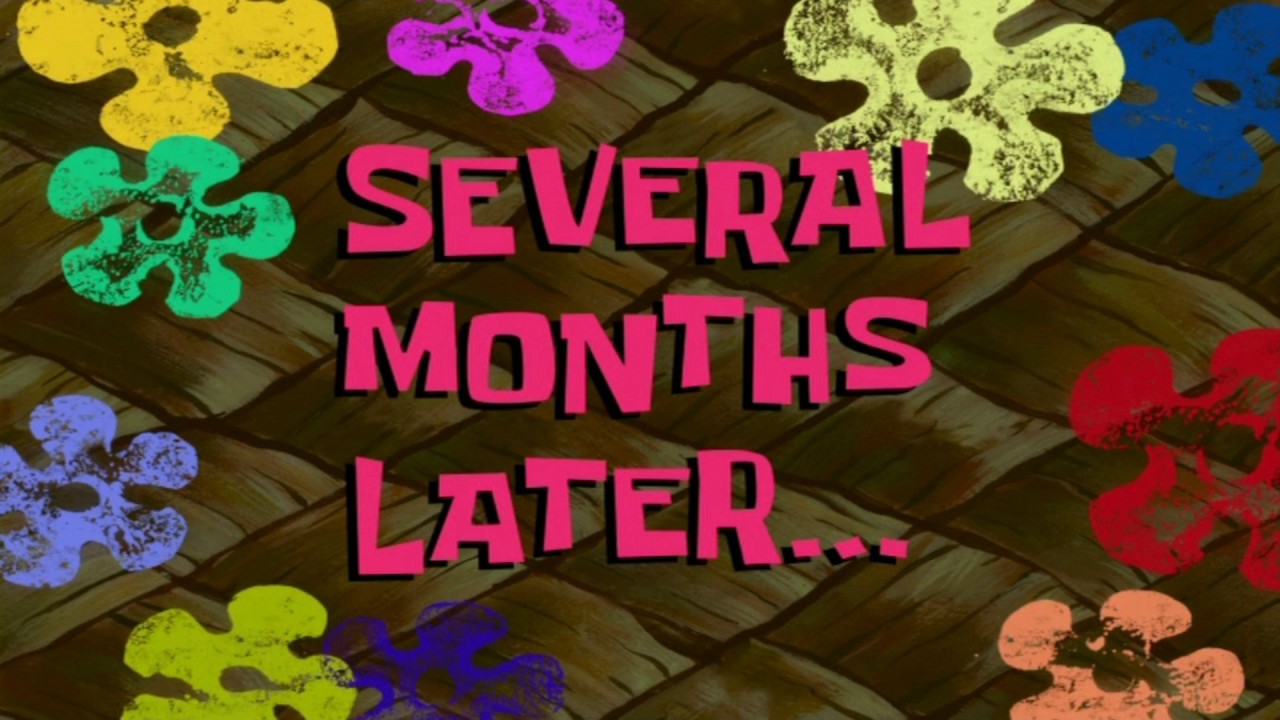 I watched "The Promised Neverland" last month and I can't wait to see what happens next season. I know the manga's still ongoing so I won't read it until it's completed. I really liked this show!
Hmm, I heard about Vinland saga, Dr. Stone and Dorororo, I think they're on my plan to watch list. Atm, I'm trying to do the anime challenge so I'm watching certain shows from my ptw list that fir the current level of the challenge. I will probably watch those two during the next stage/level. Have you done any anime/manga challenges since the one we did back in 2015?

I have seen some of the other and will check out the rest. Thank you :D

As for my recommendations, I can recommend the following for now:

The rest you've already seen. I can recommend some later based on what you think of the above.