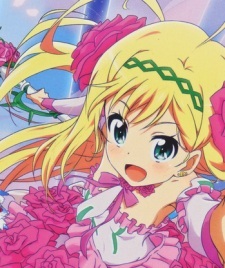 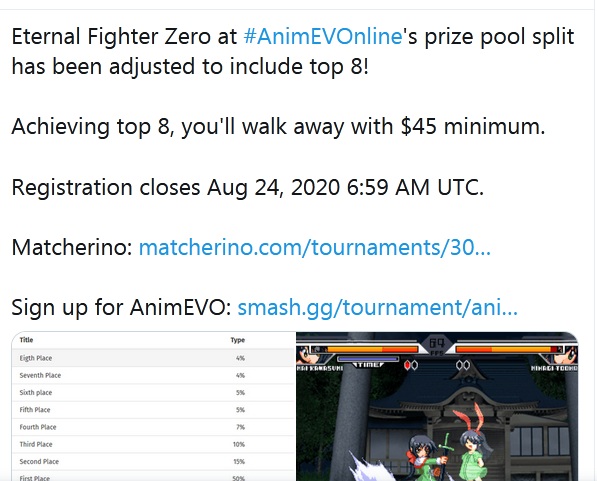 questions can be asked at their discord. People there are friendly. I was there a few days ago. :)

Timz0r Jan 2, 9:36 AM
I honesty want to blame it on "awesomebro's" (you know, those paleo-fanboys that refuses to update their paleontology knowledge. I'm pretty sure you have heard the term before.) which are after all still the prime target of Jurassic Park-movies. I know how hard butt-hurt and defencive they can get. It's actually quite sad honesty. Heck, even the dromaeosaurids of Primeval were a lot more feathered. Mind you, a series worth checking out if you haven't seen it already. Sadly it got canceled after season 5. It's one of the very few series I actually have bothered in watching.

Sounds atleast more enjoyable. My new years eve was all alone at a bar filled with people I only know their faces (social anxiety still is a bitch).

Timz0r Jan 1, 5:06 PM
I'm actually still a bit bummed out that they didn't expanded further with the raptors of Jurassic Park III. I thought those quills were a step in the right direction back in the day, but sadly they didn't and the uppertunity went all lost... :-(

Yeah, you to. I hope you celebrated it much better than I did.

Timz0r Jan 1, 1:39 PM
Oh my, that's an actual interessing sight indeed. Who knows it's a first step that maybe someday the big public will finally catch on and accept the fact a lot of dinosaurs were feathered. The feather pattern does remind me a bit like Caudipteryx sp., yet another member of the maniraptor clade. :-D

Timz0r Dec 27, 2019 6:27 PM
Oh, I also quite recently seen Yuru Yuri somewhere around down the line early this year. Two episodes a day relaxation kind of thing. Was still fun ride of going trough a anime fransice. I first didn't liked Chitose because of her noosebleeds trope, but since I realized she was voiced by Aki Toyosaki I started to like her. Oh, and I like Akari's older sistyer Akane Akaza. You'll see her in the second season. Those two really are to me the icing on the cake. Kinda a bummer actually they aren't a main charather. :-P

Timz0r Dec 27, 2019 6:36 AM
So apparantly you're watching Yuri Yuri. That's great! I loved the show in overall aswell. I wish there's more. How are you percieving it for the moment?

Hmm, I think you can solve the articulating problem with transparent tape or chewing gum or anything like that. These methods can also gets used in stop motion animation you can find on Youtube. Just a thought mind sharing. ^^

Timz0r Sep 18, 2019 10:07 AM
Oh, it's a Nasutoceratops. I never even heard of that one before. Apparantly described in 2013. Those ceratopsids are really so diverse these days. By the looks of it, I'm a bit outdated as I only reconize like 8 or so genera if I see the current list of known described ceratopsids. :-P

But right, those dinosaurs were the ones that got away in Fallen Kingdom. I already forgot that plot part. The only parts that I really do remember very well is the Baronyx scene and the heartbreaking Brachiosaurus scene.

Timz0r Sep 17, 2019 6:59 PM
I completely forgot about that short Jurassic World - Battle at Big Rock. Just saw it. It was alright. I had some 'The Lost World' & Jurassic Park 3 vibes with the setting. Surprised to see an Allosaurus - Triceratops combo. Felt something new even though something felt wrong about a solo Allosaurus. I remember a long time ago they were coined as "the wolves of the Late Jurassic" but oh well :-P

Timz0r Sep 9, 2019 6:57 PM
Keep in mind there are also people that still think that the world is flat, Pluto still being a planet instead of a dwarf planet and/or anthropogenic climate change is a lie. Sure, it's a bit odd for a religous scientist, but I think it happens more often than you think. I'd see it as a way of comfort in fear of uncertainty and nothing more. I grew also up in a religous household; to be more specific Catholic Christian, but I started questioning religion around the time my parents divorced when I was 12 years old. I see religion is nothing more than an outdated attempt to control people. Pretty much like the media is controlling people aswell to behave in current times. I would rather believe in the whole simulation theory you probably once heard of or the possibillity that's the human expierence is just a mere hallucination and we're actually tripping balls right now as some intergalactical species somewhere in space rather than some being of higher order that watches me every second and judges me and if I do one thing wrong, I will burn and suffer forever. But hey, that's just my own perspective and theirs nothing wrong with that.

Timz0r Sep 8, 2019 5:11 PM
Oh, I remember that old idea about sauropods. In matter in fact, that old idea got recently recycled by an attempt by Brian J. Ford's idea that sauropods were 'too big to walk' and needed to stay in the water is still somehow hilariously relevant even today, but luckily we have Darren Naish-senpai to remind us again Mr. Brian Ford is just wrong. I'm in some paleontology shitposting (more like 'coproliteposting' am I right?) group on Facebook and often that new'ish book now get's treated as new paleo-meme material. Atleast now we know know sauropods were for their size actually quite light weighted in comparison.

I find Horner's idea's indeed also very interessing. It's because of him I've accepted the idea Tyrannosaurus might be atleast an opportunist scavenger (before that I was a T. rex fanboy myself), the doubtfull valid status of Dracorex hogwartsia anno 2009 and many other idea's. Are you also a fan of Robert T. Bakker? If I grow older I can see myself kinda dressing like Robert T. Bakker to be honest. :-P

Timz0r Sep 7, 2019 2:39 AM
Well well well, those really look outdated already. But cute little collection. ^^ I don't reconize any off them except Jack Horner's How To Build a Dinosaur because I have that one recently accuired myself. I still haven't read it yet but I know it's like currently 9 years old already. So far on that project, I do hope I will see one day a "Chickenosaurus" or just a modifed chicken in my lifetime turned into a 'therapod dinosaur'. I'd assuùme you're a Jack Horner fan aswell? Personally, he's one of the paleontologists that insprired me for the most part that's it's indeed possible to become a paleontologist yourself without owning any degree.

Unfortunately I don't own most of my youth dinosaur books anymore, otherwise I'd show them aswell. Somehow, I kinda do miss them even they would only feed on my nostalgia as purpose and nothing more.