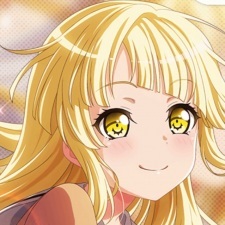 I noticed we both like Toshizou Hijikata :) So here is a little present from me to you. Hope you enjoy your day and my card brings a smile to your face :)


[color=red]HAPPY BIRTHDAY!!
And I WISH YOU EVERYTHING THE BEST!

Sorry, I saw your post on Diabolik Lovers and found it amusing, and decided to creepily be a creep and creep on yo profile ;D!

You've watched Monster? I've really wanted to watch it, but I haven't really heard much about it, is it really that good o_O?