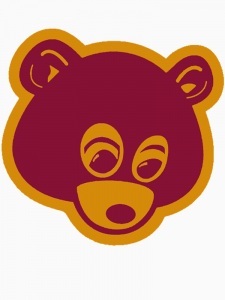 Blackjack_E Apr 4, 2020 2:26 AM
Not gonna lie, you are one of the most braindead person I found commenting. First of all, you do not give a sh*t about the story and how it evolves, or, small details, you saw something (ex:one random nudity scene) and comment: "oMg thIs anImE shyT, guY trys tO fucK GuRL, rate 3".Second: If you are going to have an argument, don't write it with quarter of your brain, be more patient with the story, don't drop an anime because of a single scene, after that rate 3, even if you probably don't even know why that scene occur. Be aware of the anime's genre before watching it.
Everybody can be who they want on the internet, but that doesn't mean you can't have common sense, don't abuse it. HaiiroTama Jul 25, 2016 3:04 AM
lol sorry about that! :P I'd also sooner avoid a stupid argument about that, but rest easy knowing that I did very much enjoy the show - I just never personally connected with it, so all of the wonderful things that it does just never hit their mark with me. But it is pretty great!

Seky Nov 13, 2015 7:41 PM
Parasyte is a summary of the manga and poor adaptation the characters. And change several things manga