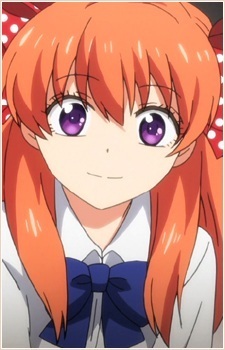 natarin Jul 5, 1:16 AM
I personally love the development of Yuu's asexuality to her slowly accepting her feelings and being able to love Touko. It's quite relatable personally.

TheMariqua Feb 6, 11:18 AM
I thought I was here before, but then I thought I couldn't be possible,
yet I'm here, and yet again, I was here.

Solitary_Fate Apr 19, 2019 1:02 AM
I was wondering if you'd like to start talking again like we used to back in 2018? I'm sorry I haven't been too active on here with others but I'm willing to change that. How has life been treating you lately?

I have no idea if you remember me, but sorry I never accepted it, and I wont until you give me permission, as it's been over a year, I think over two since you've even spoken with me, I'm practically a stranger at this point. I've spoken before with you once, in that long time ago we spoke of. Yeah, know I'm late to the party but if you want to talk...? Uh, sorry, know this is awkward. XD