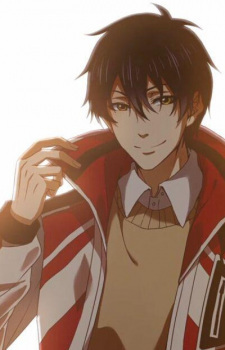 10k Members Edition & cards here
ctrl + f to find your cards
if you have any problems, message me :)

sorry for the late cards!

Please make sure to re-upload your cards, as imgur periodically cleans old images.

Thank you for ordering!

if you have any problems, please leave a comment in this blog
I'll reply to it soon enough
sorry this took so long to deliver..

A discord server? That's cool. What's it about?

goshujin_sama241 Jul 2, 2017 1:54 PM
Hey do you want to make another nomination for the Face of UAS because your selection is not in our club list and unfortunately it has to come form our club list. I need to hear from you before the end of the day or you selection will become invalid.

delivered by some helpful people
cards by phraze as usual