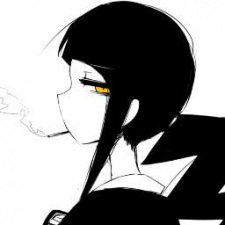 "Would you consider marriage?" Maybe lol

Recently rewatched monster (second time) and Death Note too. I can see where you're complaints are coming from, although I actually enjoyed Monster a lot, but you may be right that "Magnificent Steiner" is the best part of the show. Particularly Grimmer's final moments.

Death Note never ceases to entertain me. The ending tho, I really wish he could have won but it's also fun to see his face as he realizes he lost. It's a really powerful scene imo.

I thought we didn't have much in common at first but then I saw your NGE score.

I just fail to see the appeal of Kurosawa. To me it fails to deliver its message.