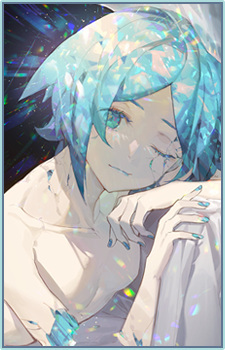 KuroAruu Dec 2, 2019 9:39 PM
I am aware of all those series being written by Rumiko but other than watching Inuyasha and a tiny bit of Ranma years back on Cartoon Network I don't truly remember or know anything of them. I have all those shows downloaded as well as Urusei Yatsura but with so many shows being watched at the moment sometimes I'll just open up an episode and skip through it to see if I really want to watch it and all those shows seem to be pretty damn funny with Urusei Yatsura appealing to me the most. Lum is an extremely wholesome character that almost single-handedly garners my interest in the show if not for the fact that its supporting cast also seems hilarious.
The more I watch episodic shows the more I begin to appreciate the ones that are done well so it doesn't concern me too much, just so much as the show does it well. City Hunter's first season didn't do it too well but the second series did a much better job for instance.

KuroAruu Nov 30, 2019 3:56 AM
Hey can you give me the rundown on Urusei Yatsura? I've been thinking of starting to watch it, wanna hear what others have to say about it.