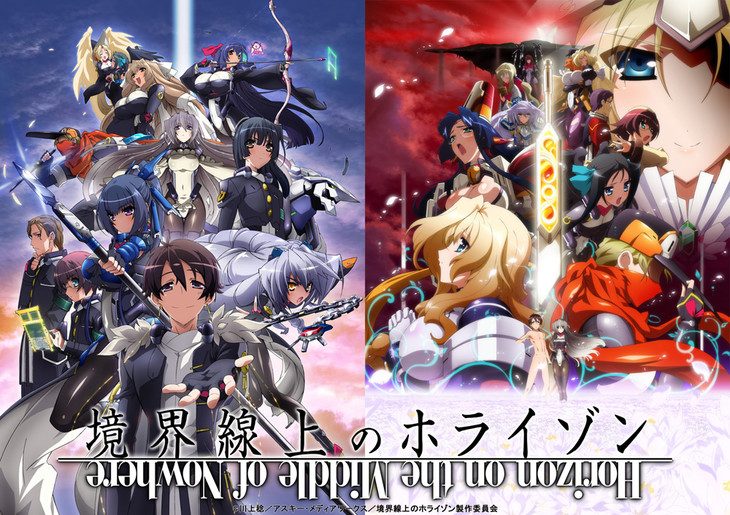 The official website of the Kyoukaisenjou no Horizon (Horizon in the Middle of Nowhere) anime announced on June 11 that a Blu-ray Box containing both seasons of the series will go on sale on December 21, 2018. The bundle will also include a new special anime created especially for this release.

The Blu-ray Box, which has a retail price tag of 38,000 yen plus tax, will also include a new light novel written by Kawakami. It will also contain a CD recording of new songs for the anime written by Kawakami, as well as production materials such as character design sketches.

They already have been working on this special three years ago.
https://www.animatetimes.com/news/details.php?id=1538121416
tsubasaloverSep 30, 2018 1:58 AM
See All Discussions