The Hellsing series follows the exploits of the clandestine Hellsing organization, a religiously ordained agency founded by the Hellsing family and formally endorsed by the Queen. The Hellsings are the same vampire slaying family introduced in Bram Stoker's famous novel, Dracula, which should probably give you a few great hints all on its own. The main duty of the organization is to hunt down and dispose of vampiric threats to England and the Queen. Lead by the charismatic Sir Integra Fairbrook Wingates Hellsing, they go after the hunters of the night. Kind of like the MI6 of supernatural warfare. Along with her closest ally, the vampire Alucard, they try to eradicate unholy threats while trying to keep it the ugly truth from breaking through the thin veil of normality.

Glimpse of the Normal World 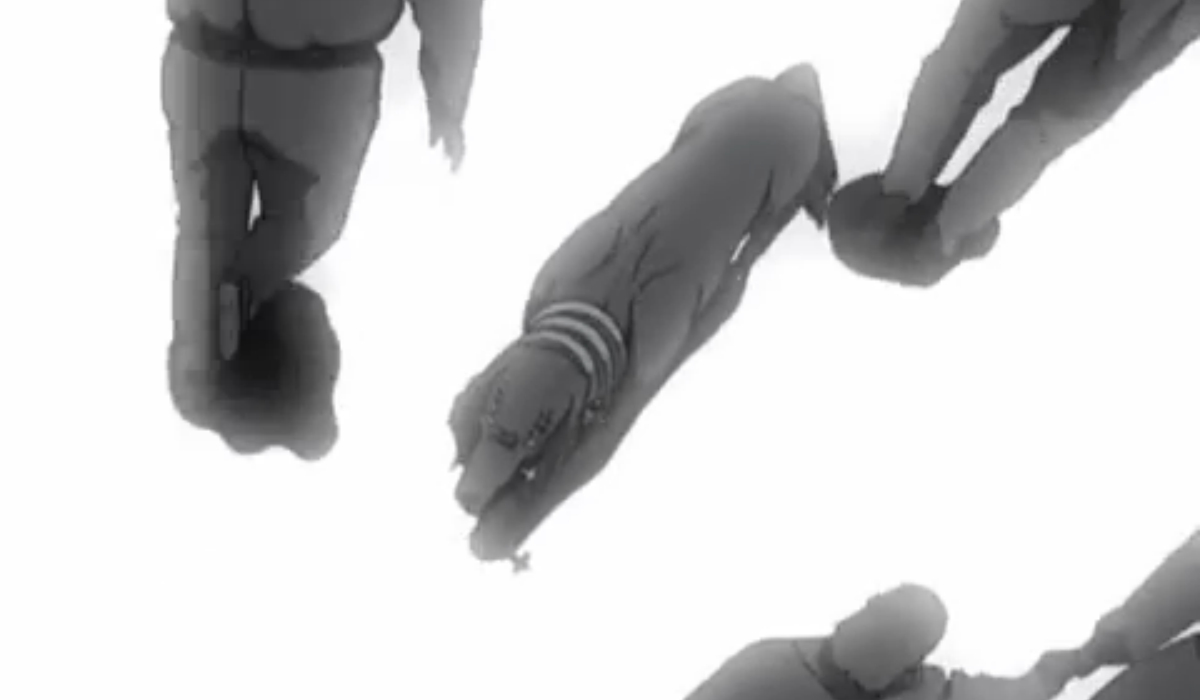 Hellsing's opening sequence does a great job introducing the main character and hinting towards his powers all to a score of cool energetic jazz. Where the opening really shines, however, is on the parts introducing the world.

The opening intercuts Alucard's introduction with a sequence involving a dog walking through a crowd of people. Not too exciting at all. In fact, it's probably the most mundane thing they could've chosen next to filing taxes. But that's the beauty, it gives the viewer a glimpse of the normal world, providing familiarity before the illusion crumbles away. 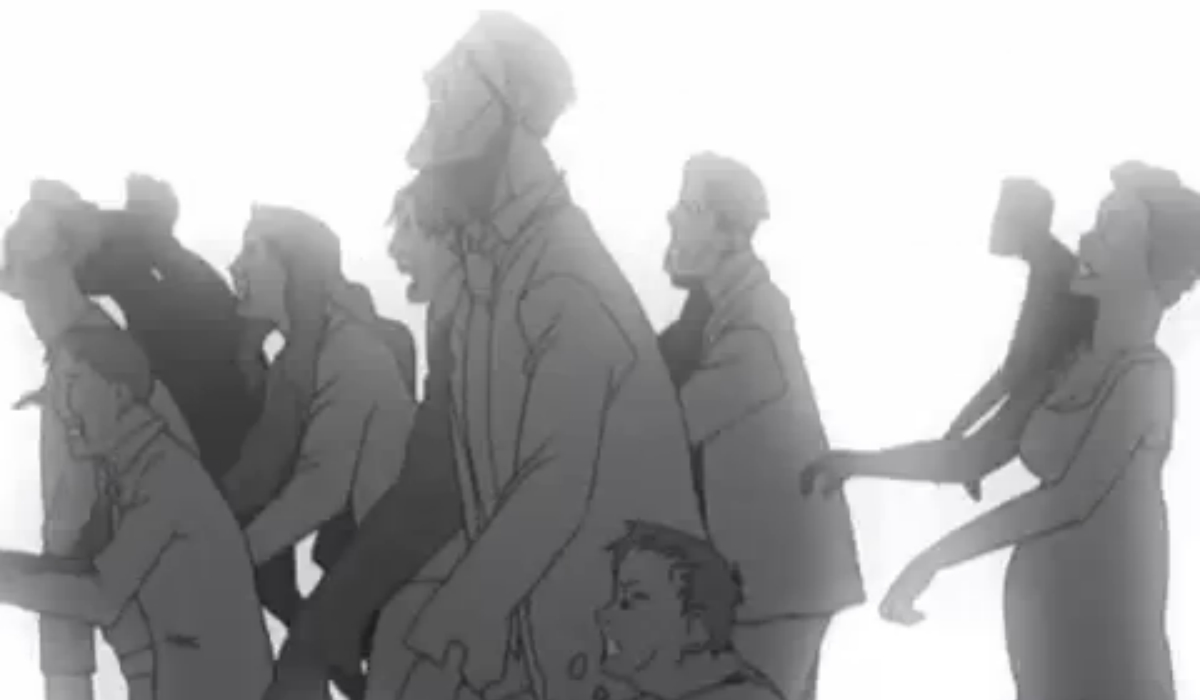 Soon enough, the viewer is introduced into the horror waiting under the normal world. The crowd of people from the beginning suddenly change into Ghouls, zombie like creatures who devour living beings. They're kind of like a sub form of vampire. They're pretty threatening on their own. After turning, they start going after the poor dog. A terrible thought if not for one major thing. 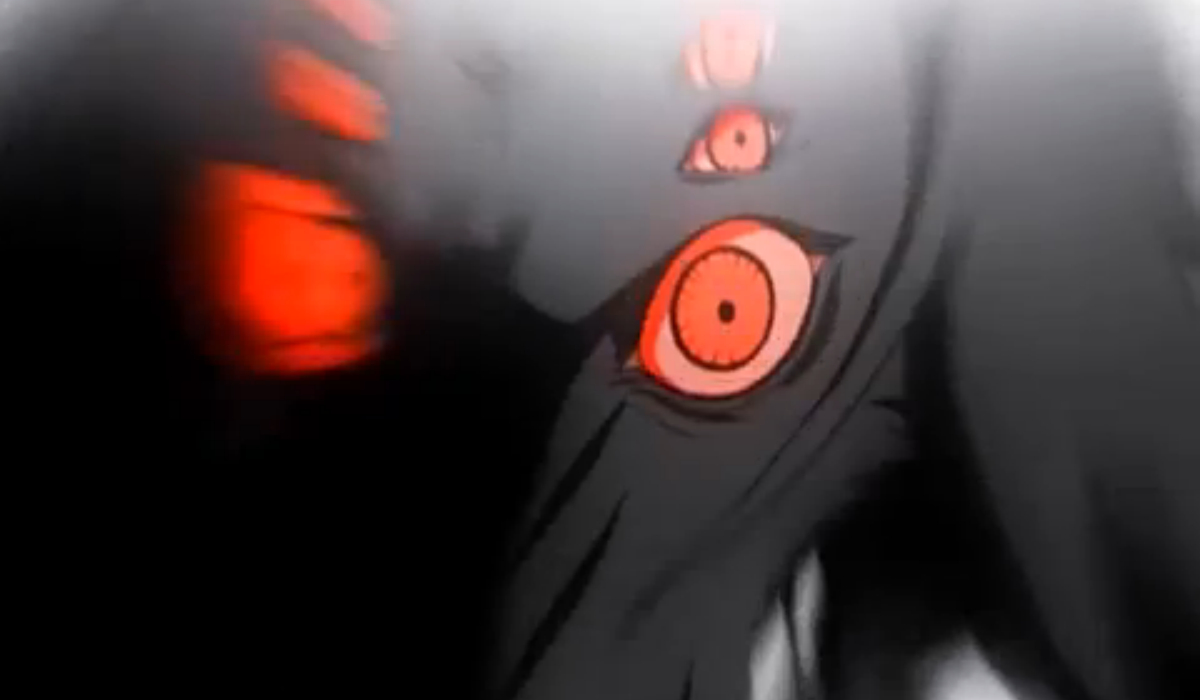 In the great cauldron of despair that is the Hellsing universe, there seems to be one constant rule: there's always something worse out there. The audience watches the ghastly Ghouls stumbling after some delicious living flesh. For a while, it seems like the dog is getting turned into ground beef. That's when the dog turns around and reveals he's actually a vicious monster. By the end of the intro, he's already killed off every single Ghoul. 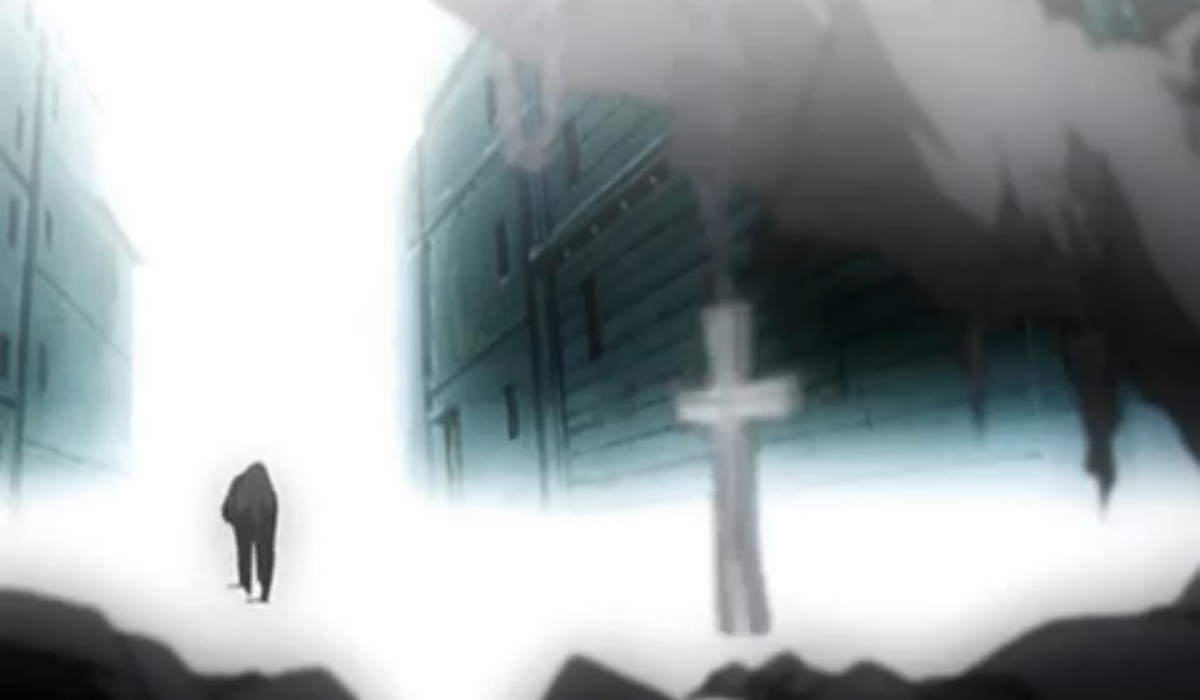 However you might feel about the original Hellsing anime, the opening is nothing short of a masterpiece. From its cool jazz track to its introduction of Alucard to it brilliant first glimpse into its dark depressing world, the Hellsing opening is something every anime fan should see firsthand. 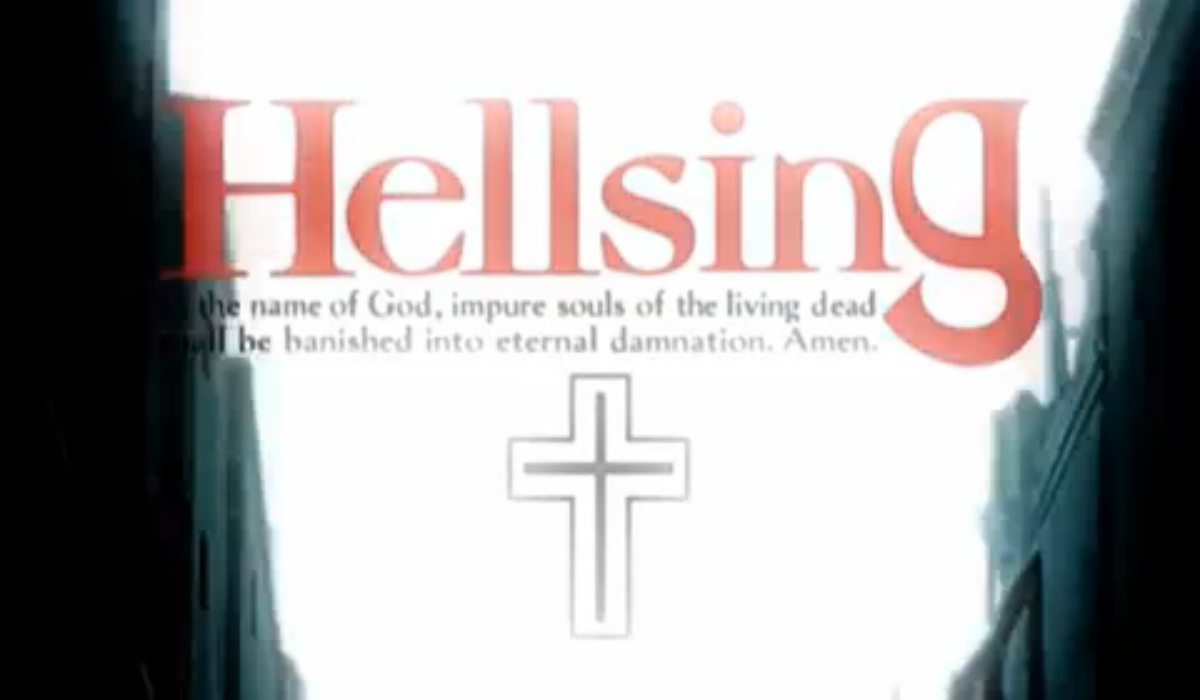