One Piece Guide: The Most Prominent Moments During the Marineford War

The Marineford War had several major events that changed the entire direction of the One Piece world. Let's review these developments during one of the most significant occurrence in One Piece history. MAJOR SPOILERS TO FOLLOW

The Appearance of the Three Admirals 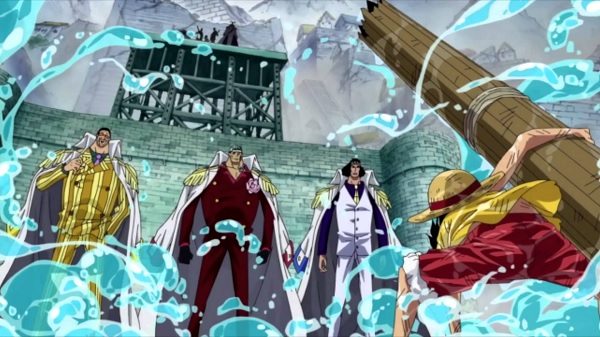 The three Admirals are known as one of the Three Great Powers in the One Piece world. Their appearance in the Marineford War was significant for multiple reasons. For instance, they posed as a threat to Luffy and his path to become the Pirate King. In order to defeat them in the future, Luffy learned that he needed to be physically and emotionally stronger. Another reason is that the Admirals showed the world that the Marines, who are
seen as the “good guys,” had unbeatable powers and wouldn't lose to the “bad guys,” the pirates. 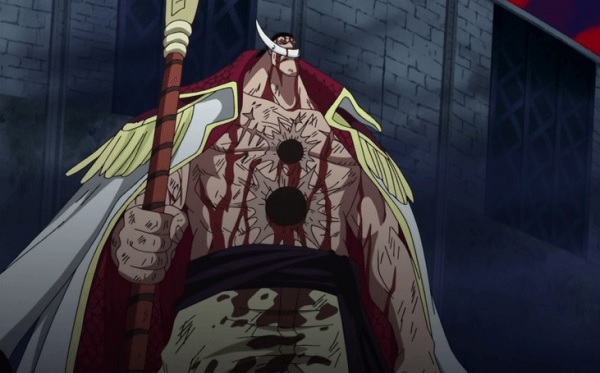 Whitebeard was a great pirate who was one of the Yonko or the Four Emperors. He was known for his destructive powers and monstrous strength. Whitebeard's death was incredibly significant to the world. His defeat decided what the majority of the world's "justice" would be.

Donquixote Doflamingo said it best: "Pirates are evil? The Marines are righteous? These terms have always changed throughout the course of history! Kids who have never seen peace and kids who have never seen war have different values! Those who stand at the top determine what's wrong and what's right! This very place is neutral ground! Justice will prevail, you say? But of course it will! Whoever wins this war becomes justice!"

Whitebeard's death was also significant for another reason: He revealed to the world that One Piece is real. That set another wildfire throughout the world, and more pirates went out to sea to find the legendary treasure left behind by Gol D. Roger. 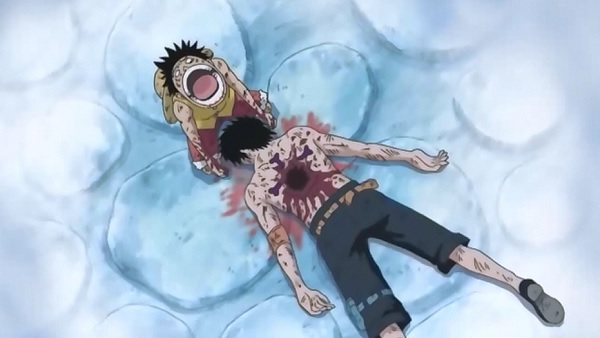 Despite Ace almost making it out of Marineford alive, he sacrificed himself to prevent Admiral Akainu from attacking his little brother, Luffy. This heart-breaking, tear-jerking event had many meanings. One of the bittersweet meanings that came with Ace's death is that he found the answer he was looking for his entire life: “Was it a good thing that I was born?” In the end, Ace discovered that he was loved by many people and died happy.

Unfortunately, Luffy suffered excruciating pain after Ace's death. He lost himself in regret and sorrow. But, after he regained himself thanks to Jinbei, Luffy became stronger so he would never let anyone die again and continues to keep Ace's spirit alive.

These are just a few of the major events that happened during the Marineford War that marked a new pirate era. It also was an important event that changed Luffy and helped him mature. Now that the One Piece series is in the post-timeskip period, there will be even more moments that will change the One Piece world.