Unwinding the Opening of Amnesia

Amnesia is a mysterious anime that follows a nameless young woman on a quest to regain her lost memories. But with each answer she uncovers, more questions arise. The opening perfectly captures her confused state of mind and the constant threat nipping at her heels!


Considering the fact that Amnesia is about a nameless heroine navigating multiple alternate realities to piece her memories back together, the series packs a lot of story into 12 episodes. Its opening, Zoetrope, does an excellent job setting up your expectations for what's to come. Initially lulling you into a relaxed state with a gentle beginning, it gradually kicks into an upbeat tempo that mirrors the main character's mindset as it becomes apparent that there's more at stake than overcoming her amnesia! 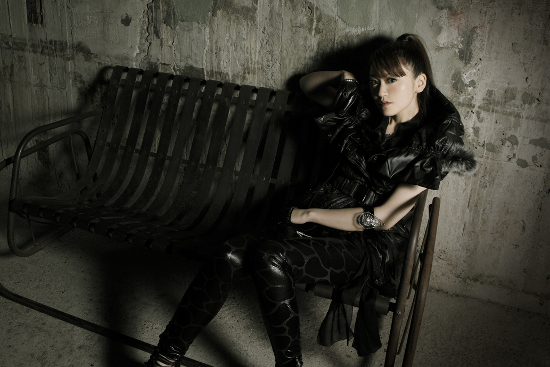 Nagi Yanagi is a shining example of how the internet can launch a music career. She first got her start by posting cover songs online and would go on to collaborate with other singers, groups, and composers. Yanagi made her solo debut a few years later, proving that hard work and determination can bring success.

In addition to Amnesia, her songs have served as themes for other anime series including both seasons of Jormungand. 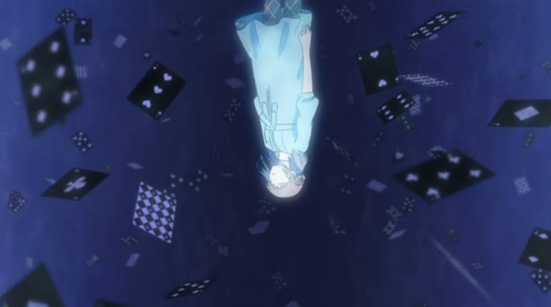 Zoetrope opens with a shot of the heroine falling headfirst, surrounded by scattered playing cards. It's the perfect introduction to a character who must regain her bearings. Then, a close-up image of her face superimposes over the initial shot and we get a glimpse of her opening her eyes, hinting that she'll need to see things clearly if she wants to solve the mystery.

The scene then cuts to each of the guys with whom she has relationships with. When the song shifts gears into its more upbeat tempo, we see the heroine trying to find her way out of a room. The guys all look like they're trying to help her, but it turns out this is something she must do on her own. 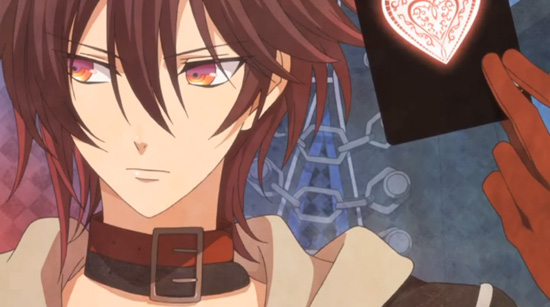 The opening is clever in how it hints at events in the series. It's hard to do that without spoiling anything, but it succeeds! For example, we see each of the guys try to kiss the heroine, followed by a visual of the heroine falling through several strips of film reel, which is a nice reference to the song's title. If you look closely, each filmstrip depicts a different guy. You might think you know what this means, but the series executes it in an unexpected way!

Even the ending of the opening mirrors what happens in the series, with the heroine and Orion standing side by side, as if they have to make a momentous choice.

As a suspense series, there are lots of twists and turns in Amnesia, many of which are cleverly hinted at in the opening. After you watch the series, be sure to rewatch the opening and appreciate the ways it mirrors the storyline! 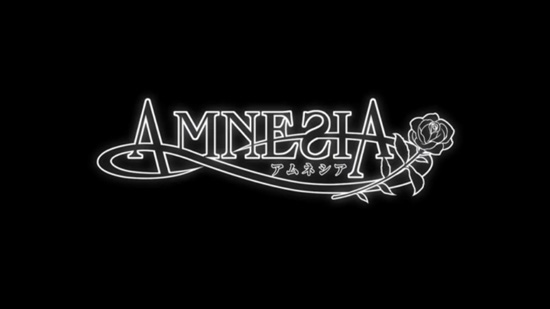