Shimoneta to Iu Gainen ga Sonzai Shinai Taikutsu na Sekai has started to go to some pretty depraved depths where no cookies nor bottles of water are safe. We really mean it, don't eat those cookies, unless you want me to explain what "Love Nectar" is 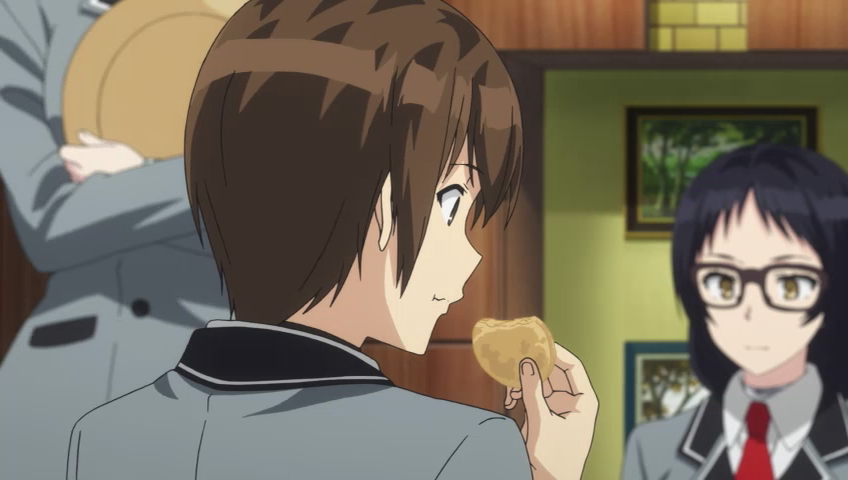 Yes, that really did happen in the last episode of Shimoneta to Iu Gainen ga Sonzai Shinai Taikutsu na Sekai. The episode really did end with what can basically be described as a graphic near rape scene. That was not a one-off event either. Nope, that was Anna, and she hasn't stopped. She's now performing a one-woman version of the soggy biscuit game and feeding it to the main character. She's running around the school with a pair of clamps and a vacuum in an attempt to obtain some of his "love nectar". She is no longer the pure-hearted heroine who could easily star in her own cutesy shoujo romance where nothing more lewd than a bit of hand holding occurs. Now she has gone full blown Yandere. 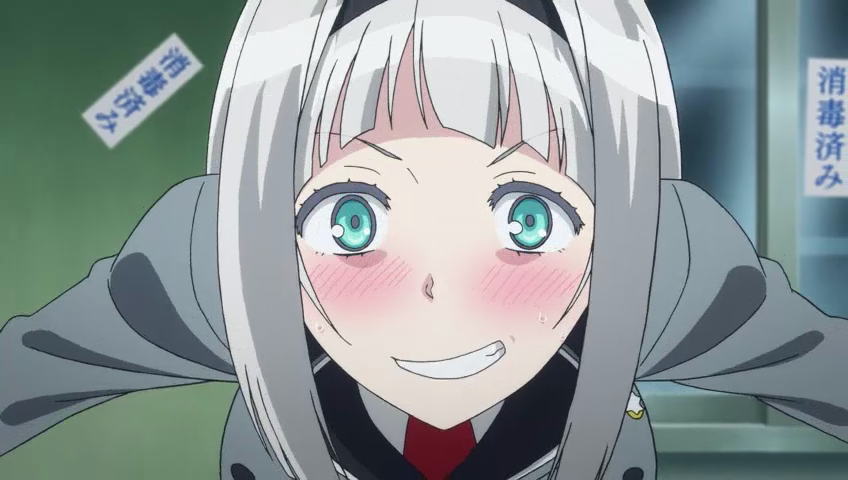 Let's talk yanderes, shall we? Most of us have heard of tsundere, the angry usually female character who displays hostility towards a love interest yet hides a softer, more nervous side underneath if you can break through to her heart. It's a very common trope in anime, one so popular it gets used alarmingly lazily on many occasions. The "it's not like I did this for you, I just had some chocolate left over" line where all you have to do is make the heroine say the opposite of what she feels is an easy way to slap an archetype on a character if you are creatively bankrupt. The true connoisseur explores why the character acts "tsun" before breaking into the "dere", making the dere side feel like an accomplishment in character building.

As for the yandere, it's a similar setup to the tsundere except instead of there being a cold "tsun" side to the loving "dere", there's the loving "dere" where the character appears loving until you look behind the curtain too far and realise the "yan" part is that the character is a wild psycho who will do anything for their love. The go-to character people use for yandere is Gasai Yuno from Future Diary. Partly because she is 100% all yandere all the time, but also because there are surprisingly few examples of this character archetype. Browsing the TV tropes page is a frustrating experience of cobbled together reasonings rather than pure examples. Many of them barely exhibit the attributes or perhaps exhibit them for a single episode as a gag. Much like the use of tsundere's, used lazily they are just boring one-offs barely of note. 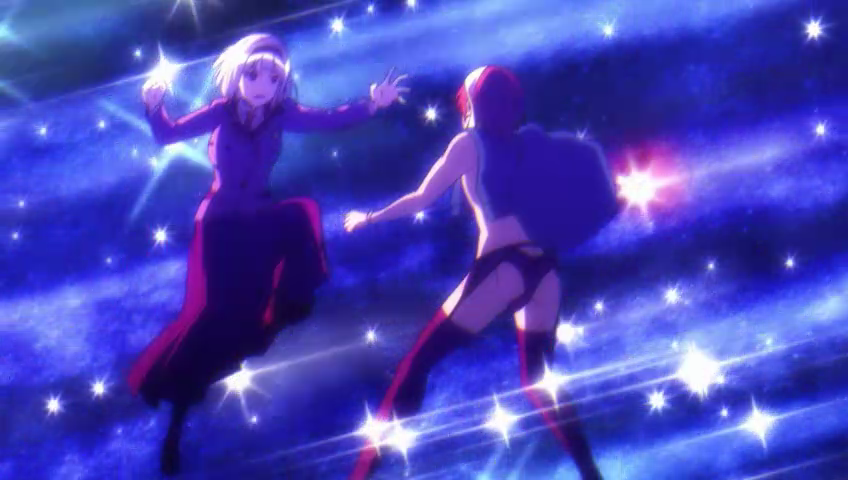 What will make your yandere interesting is how you use them and for what purpose. Anna's turn to yandere is to teach us a very important lesson. If you fail to educate children about sex and sexuality, they will get incredibly warped ideas about sex and love. Kajou put it best when herself and Okuma were taking a breather on the roof. If you don't teach children about sex then they will fail to understand the difference between love and lust. That's why it's so fitting that the person who acts like this is the daughter of the person trying to instigate the law to fit all children with chastity belts. Listen to some parents, particularly the more hyper conservative extremely religious ones, and you'd swear this is exactly what they would want. It's an extension of the "we must protect the children" mentality that comes behind laws such as the Tokyo Youth Ordinance Bill. 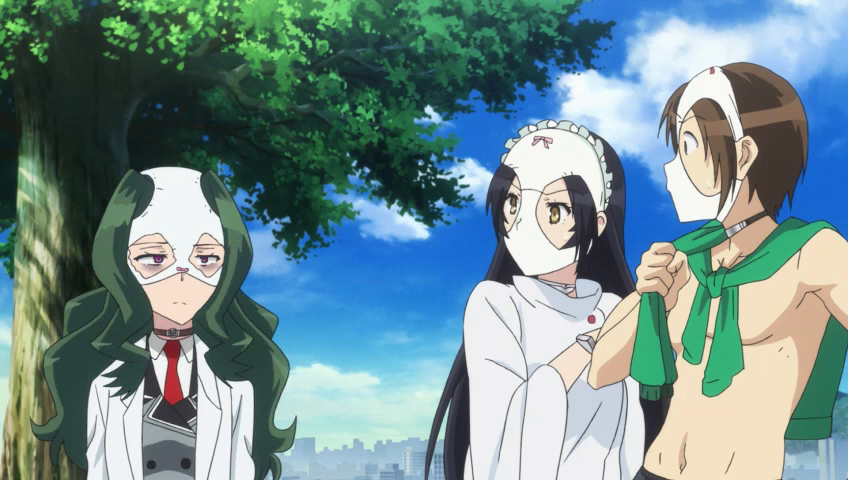