Mutation and Madness: The Kakuja of Tokyo Ghoul

The Kakuja of Tokyo Ghoul are more dangerous and powerful than the regular ghouls. What are they? How did they become that bway? Keep reading to find out more!

Kakuja is a term for both a type of ghoul in the Tokyo Ghoul setting, and the mutated form of Kagune (a Ghoul’s supernatural weapon) which they gain. This mutation results from the cannibalization of multiple ghouls. The first kakuja are seen in the Tokyo Ghoul anime, though the term is not introduced until Tokyo Ghoul √A. 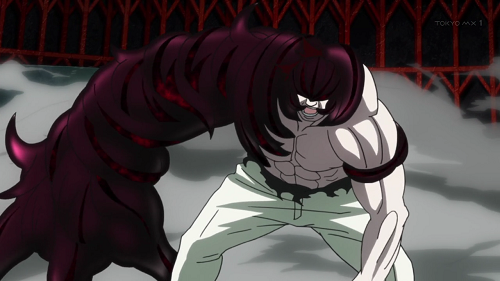 A ghoul in the process of transforming into a Kakuja manifests a visually distinct Kagune and gains far superior physical abilities and regenerative powers compared to normal ghouls. These changes begin before the transformation is complete, so it is unclear where exactly the line between a full Kakuja and an incomplete one is drawn. 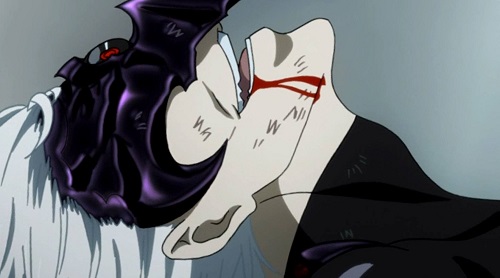 The nature of the transformation appears to be closely intertwined with the psychology of the ghoul who undergoes it. When Kaneki Ken’s Kakuja form is first seen, there are two notable psychological factors: first, that his new Kagune resembles the centipedes used by Yakumo Oomori during the torture which first drove him to cannibalism in episode 12 of Tokyo Ghoul and, second, that he appears to lose control of his actions and fights more aggressively and with the intent to eat his opponent. 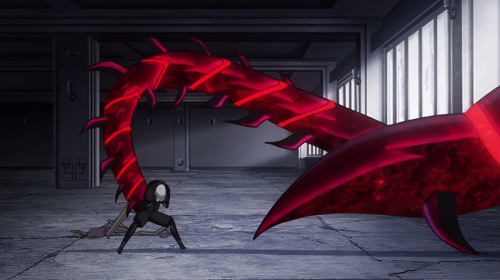 It is unknown exactly how many other ghouls one must cannibalize to fully transform into a Kakuja. Even after Kaneki is confirmed to have cannibalized multiple ghouls, Akihiro Kanou only observes that he is “trying” to become a Kakuja, without speculating on how close he has come or how many he would need to consume to do so. 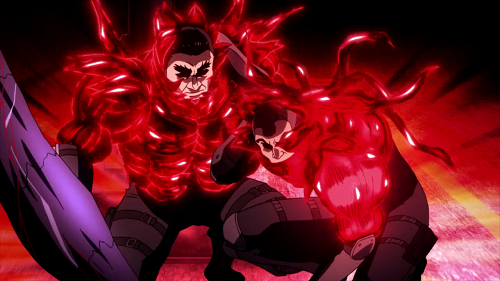 Kakuja can also be made into Quinque, like the Kagune of regular ghouls. In Tokyo Ghoul √A, Yukinori Shinohara and Iwao Kuroiwa both use prototype Quinque which are made from Kakuja and enhance their physical abilities in addition to offering them protection. They also demonstrate a special ability which further improves the wearer’s physical strength at the cost of injuring them. Interestingly, the ghoul whom they are fighting implies that these armors have some kind of awareness and do not wish to help the investigators fight.

In a later episode of Tokyo Ghoul √A, it is also seen that these Quinque made from Kakuja can be consumed by ghouls as a source of food. Kaneki Ken consumes at least part of the Arata armor worn by Iwao Kuroiwa after a confrontation between the two of them and, though other types of Quinque have been seen to degrade or be damaged in combat with ghouls, only this type is known to have been consumed directly.

Known Kakuja (Spoilers past this point) 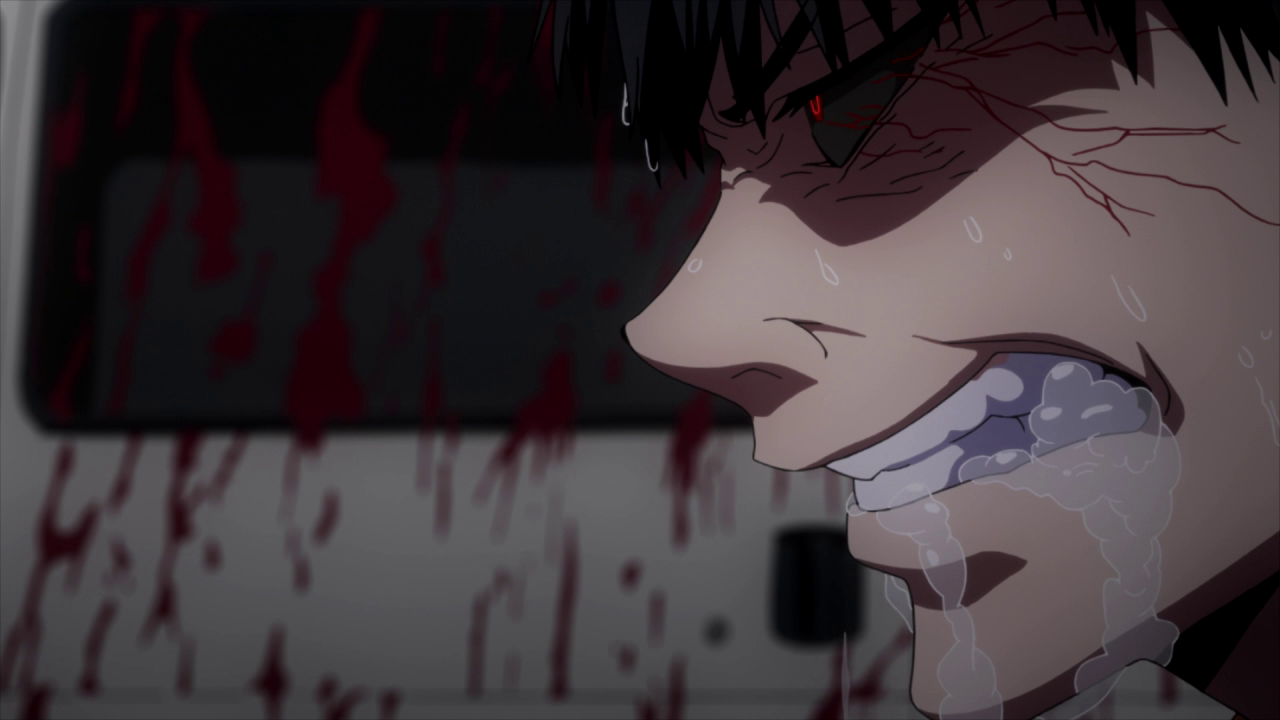 For Tokyo Ghoul fans, Kakuja still remain a fascinating mystery which we hope to learn more about in future seasons!