The Digimon series follows a group of kids thrown into a strange new world where they're forced to rely on just their wits, each other, and their super powered companion. Although people tend to remember the lovable Digimon, perhaps the most brilliant aspect ever introduced were actually the crests. 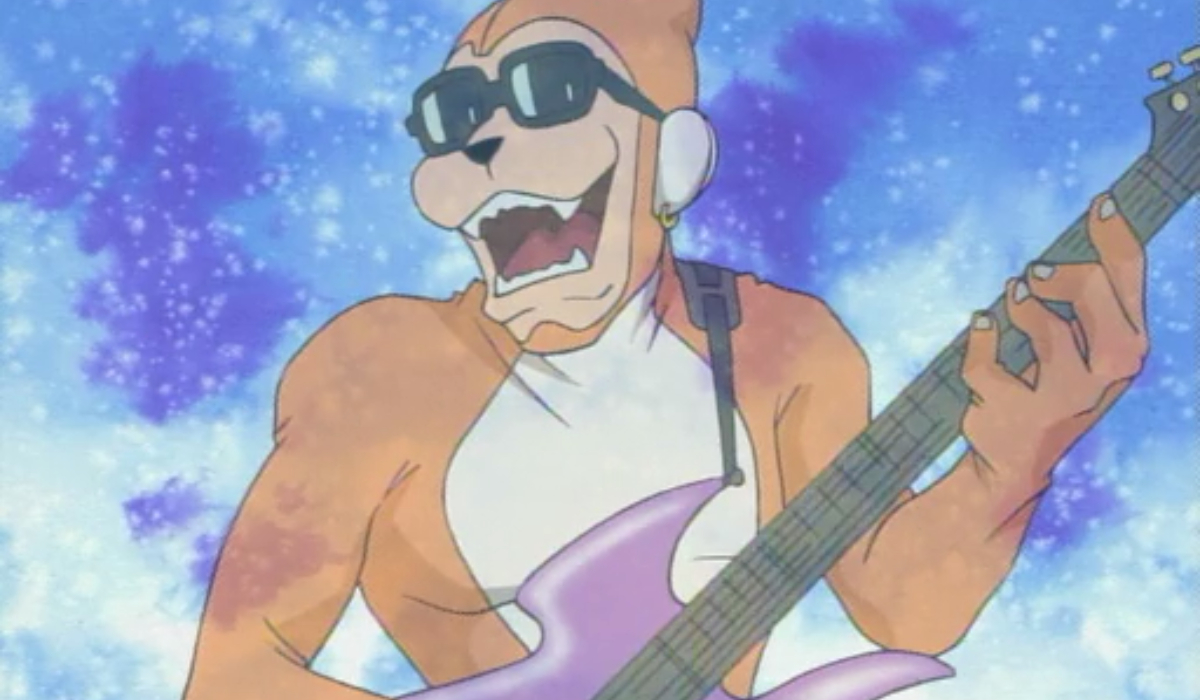 Digimon are creatures who live inside the internet and can range from cuddly cute, to teeth-chatteringly terrifying, all the way up to Elvis. They represent little packets of data that make up your every day computer files, like viruses and anti-malware. The main story follows a group of kids known as the Digi-Destined who have been chosen to save the digital world, which doesn't seem as cool as saving the real world, but remember: no digital world means no internet. Each Digi-Destined is paired with a Digimon companion that matches their personality. Each Digimon takes several forms during the show in the form of Digivolving. And because they took the Batman approach to naming things, the devices they use to Digivolve are called Digivices. This is where Digimon differ from their sister series, Pokemon. Digimon don't evolve after gaining so many experience points. Rather, it's their special connection to their human companion that gives them the power to change. This is where the crests come in. 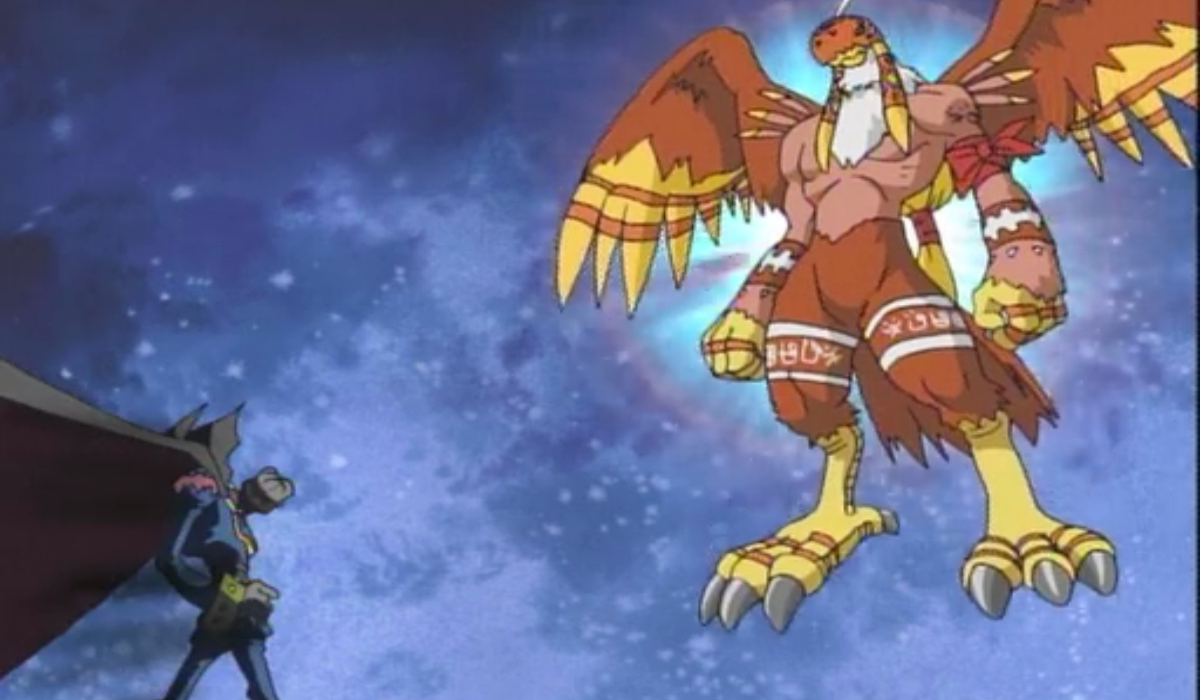 The crests are introduced later on in the series and allow the main characters to boost the Digimon up to the next level of awesome. Sounds like a pretty simple story device. Replace Digivices with crests, get new creatures on the show, sell more toys. Sounds easy. Digimon, however, loves to give each new toy a little extra punch. Rather than making the crests a simple excuse to get new toys in stores, they made the crests a useful part of the show. 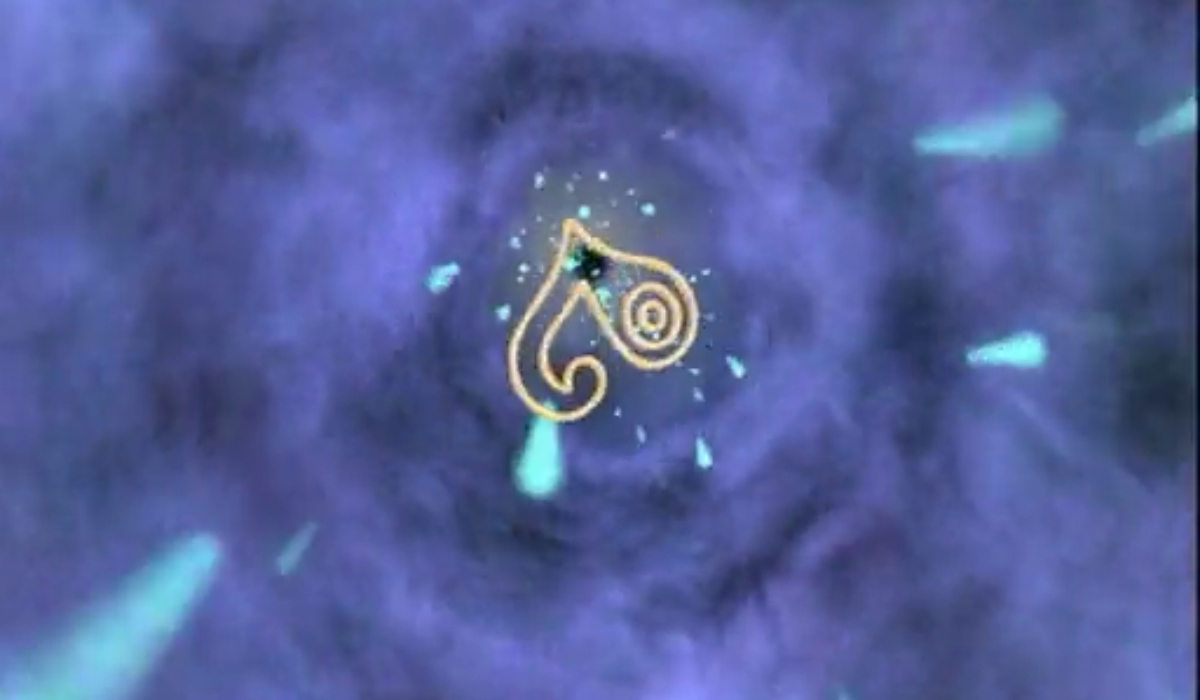 Each crest represents a certain virtue such as courage or love. Every Digi-Destined is given the crest the sums up their personality. For example, the main character getting the crest of courage. Considering the majority of the show's intended audience were children, this was a brilliant choice. The crests effectively simplified each character into their most basic elements, making the characters much easier to understand and empathize with. Certain characters were made more memorable precisely because the audience the audience could see themselves in the character on screen. In other words, it allowed the audience to engage with the show on a deeper level without having to fully grasp the finer points of metaphor, irony, and character arc before they've had their first pimple. 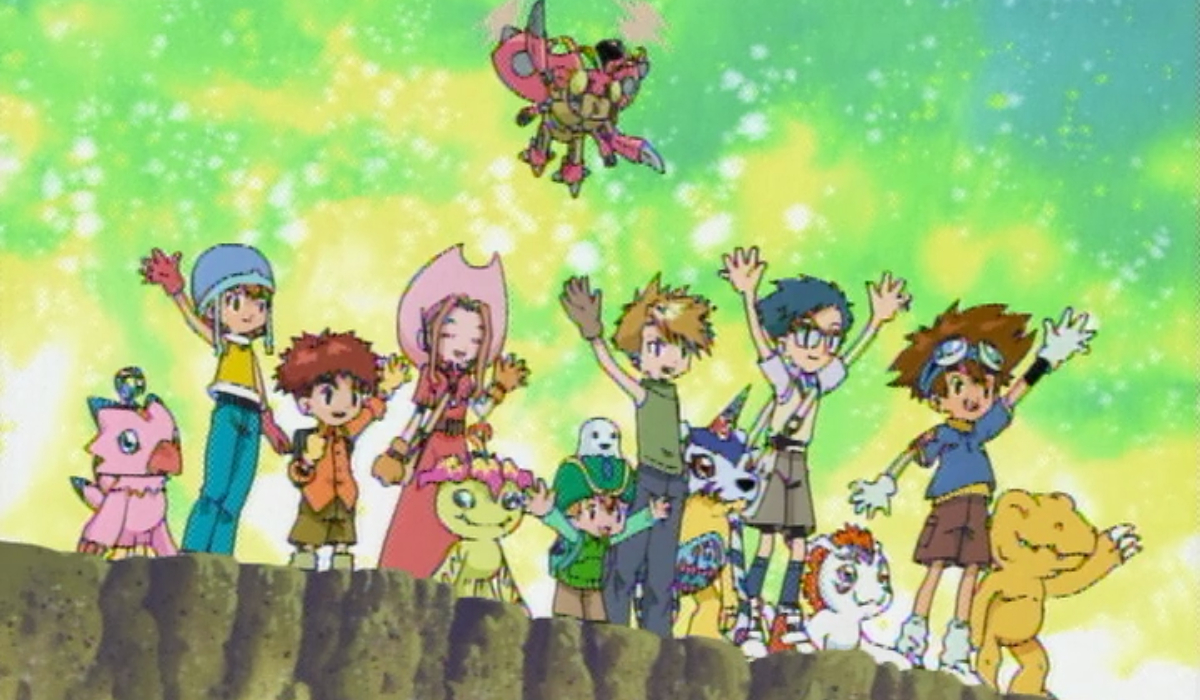 In the end, whether you love it or hate it, Digimon was a show designed to sell toys. Unlike most "toy shows," the writers decided to put a little meaning behind it. They turned the shallow product of the week into something with a heart and soul all its own, and the crests were just another great example of an ordinary product made into something truly special.