Feeling That 90's Vibe with The Slam Dunk OST

Part of what defines any anime is its soundtrack. Whether it’s all about the emotional intensity, or something a bit more light and airy, music helps make the show. For Slam Dunk, the original sound track (OST) moves as quickly and as calculatingly as any basketball maneuver. 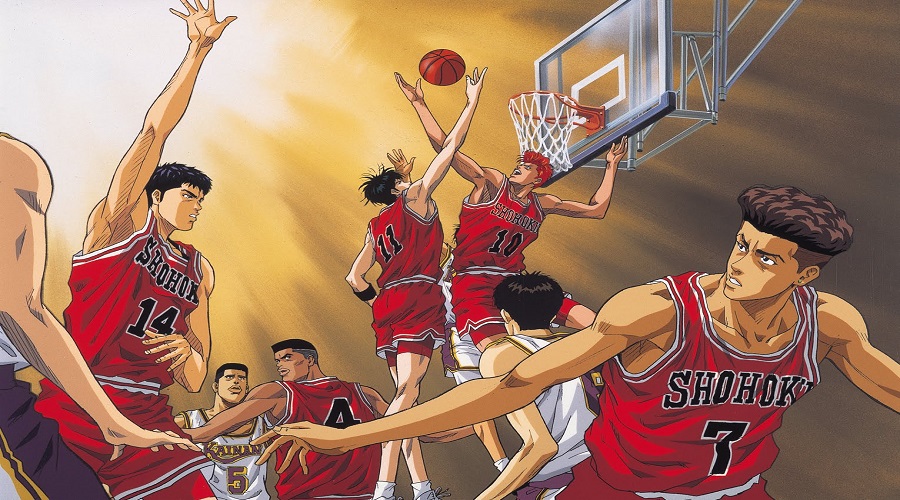 What happens when you take the music out of an anime? Some might say the end result is a more authentic understanding of the dialogue. Perhaps even a more pure interaction between the audience and the characters on screen. Yet music helps to set a mood that can’t be presented through simple, or even complex, dialogue. Unlike a good book, an anime won’t tell you how you’re supposed to feel about a character or a situation. It won’t paint that setting for you in words. It can, however, help you adapt to the emotional setting through sounds. Slam Dunk, an intense anime from the 90's about a high school basketball team (think a 90's version of Kuroko no Basket) has an original sound track made to match the fully-realized energy of the show’s sweaty action scenes. 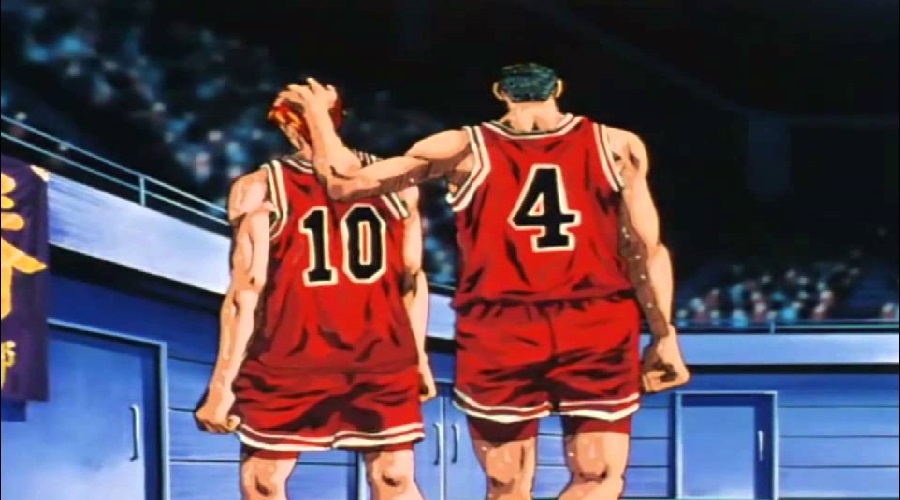 Take the two original theme songs, for example. The first, Kimi ga Suki da to Sakebitai by Baad, has a steady fervency to it that is fully representative of a great sports anime. There’s also a romantic lilt to the song, one that denotes a significant love of the game. Couple that with the action shots in the background of intricate crossovers and powerful slam dunks (because of course), and you have a theme song that is extremely fitting for an anime about basketball.


As with most anime, Slam Dunk’s OST has much slower end themes. The end themes for the show are no less fervent than the opening themes, but express a bit more emotional appeal. In a sense, they may even produce a sense of pleading. Pleading for what, however? One end theme for the show, Anata Dake Mitsumeteru by Maki Ohguro, fits snugly into this thematic style, with the lyrics of the song expressing desire to love and be loved. One might suggest that this is not exactly fitting with an anime about basketball, yet the love of the game, for many, is as much a romance as it is for entertainment and personal enjoyment. In the anime the characters take the sport very seriously. If you’re not in the game, you’re not living. If you aren’t winning, you don’t want it hard enough.

Slam Dunk’s OST is filled with emotion, action, suspense. It has music exemplifying every aspect of human emotion. This is indicative of the popularity of the sport in Japan. It’s a sport popular enough for anime about Basketball to attract big name bands and musicians for original sound tracks. It’s important enough for the well-known American magazine Sports Illustrated to write an article about the influence of Slam Dunk on the sport’s popularity. Not sold? Watch the anime. Enjoy the music. After all, “ball is life”. 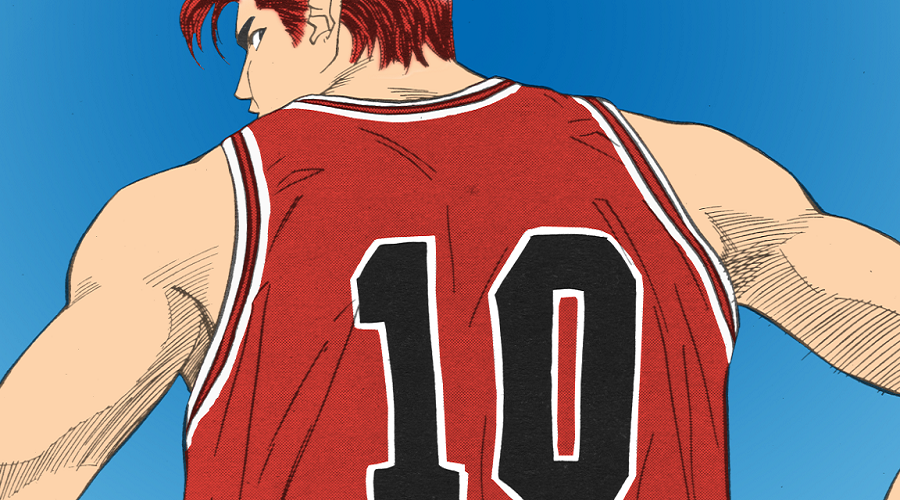