Tiny supersleuth, Conan Edogawa, steps out of the animated world and into ours! Shun Oguri and Junpei Mizobata bring his original high school self, Shinichi Kudo, to life in this live action adaptation of long-running crime series, Detective Conan. 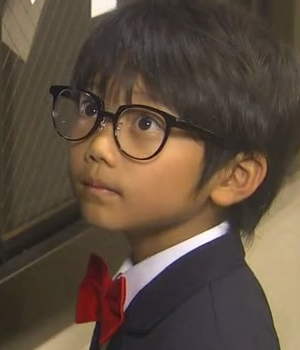 Detective Conan is crime mystery series about high-school detective, Shinichi Kudo, who is shrunk to primary school age after being fed a poison intended to kill him and is from then on forced to adopt the pseudonym of “Conan Edogawa”. To celebrate its tenth anniversary, a live action adaptation of this long-running series aired in 2006 with a TV special called "Detective Conan: Shinichi Kudo's Written Challenge". Set a short time before the events which shrunk Shinichi, a series of four specials and a thirteen-episode season describe cases which the great detective took on in the months prior.

The first two specials, released in 2006 and 2007, star Shun Oguri as Shinichi Kudo and Tomoka Kurokawa as Ran Mori, Shinichi’s childhood friend and classmate. The first, ”Shinichi Kudo’s Written Challenge”, features a kidnapping case involving both Ran and another friend, Sonoko Suzuki while the high school detective is still a teenager. The second ("Shinichi Kudo Returns! Showdown with the Black Organization") brings in the Black Organisation, responsible for Shinichi’s shrinking: this special runs more like a typical chapter in the original manga, with the grown Shinichi and Shiho (Conan and Ai respectively) appearing in order to solve the crime which takes place, only to revert to their child forms later. 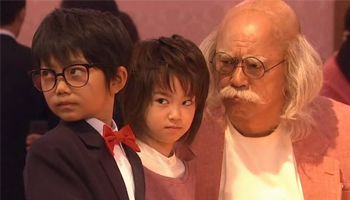 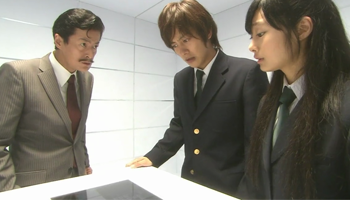 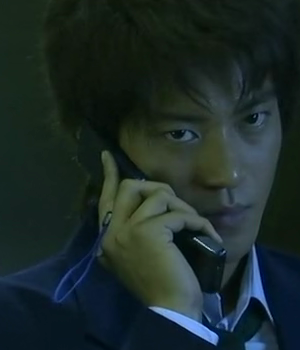 A few years later, two more specials aired in 2011 which again detailed cases solved by Shinichi as a teenager. This time, Junpei Mizobata took on the role of Shinichi Kudo while Shiori Kutsuna was cast as Ran Mori. This cast was also used for the thirteen-episode series in which the pair plus Ran’s father, Kogoro Mori, were kidnapped trapped in a series of white rooms. Each room forced Shinichi to remember past cases and enter a keyword connected to them, which would then reveal a door allowing them to proceed to the next room. Each room gave only a date and a single, outstanding detail with which to jolt Shinichi’s memory.

Considering the timeline of the manga, the live action adaptation can be more properly considered just that: an adaptation. It is more a collection of cases showing off the teenage Shinichi’s prowess than an addition to the series background as a whole. However, it maintains a lively swing between suspense and mystery, light-hearted humour and poignancy. While its attempts to translate animated humour don’t always work well on screen, for those craving more mysteries solved by the great detective it is definitely worth the watch.

( Below: Shinichi Kudo and Heiji Hattori)

How Does The Cast of Live Action Gintama Look?

The Gintama Live Action is really happening next year. There's even been cast announcements. How do they look compared to their source counterparts? Let's find out.