One Piece: Meet the Supernovas

Warning: This article may contain SPOILERS. Read at your own risk! 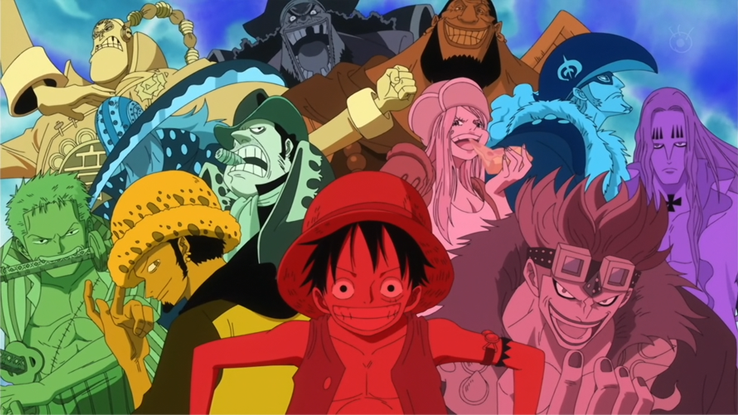 The Supernovas in One Piece are the rookie pirates with bounties over 100,000,000. They were previously called the ‘Eleven Supernovas,’ but with the addition of Blackbeard, their name later changed to the ‘Worst Generation.’

They were called the ‘Worst Generation’ since most of the major conflicts that happened in their rookie year usually revolved around them.

Coincidentally, they all arrived in the Sabaody Archipelago at the same time prior to the Whitebeard War. 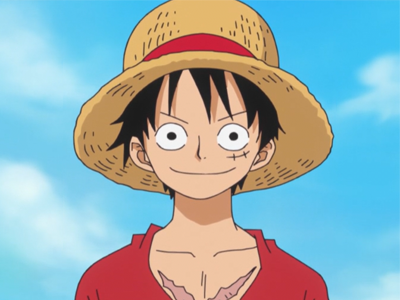 The captain of the Straw Hat Pirates and the son of the Revolutionary Army’s leader, Monkey D. Dragon. He is also the grandson of a famous marine, Monkey D. Garp, and the sworn brother of Portgas D. Ace and Sabo. Like the other pirates, he aims to become the ‘Pirate King.’ 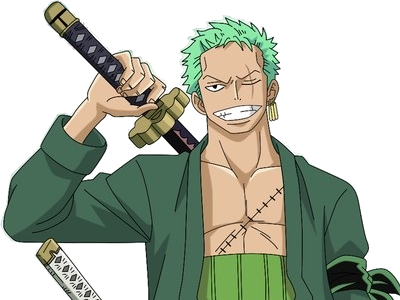 Before joining the Straw Hat Pirates, he was a bounty hunter with the nickname ‘Pirate Hunter Zoro.’ He is not a Devil Fruit user, but instead he wields three swords and he aims to become the best swordsman in the world. 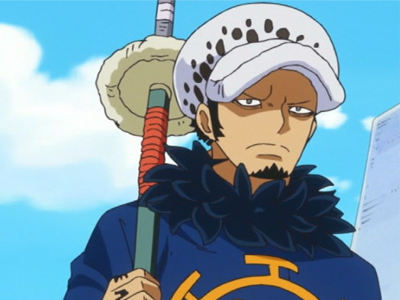 He is the captain of the Heart Pirates. He is also a doctor, known as ‘Surgeon of Death.’ During the time skip, Law became a part of the Shichibukai. 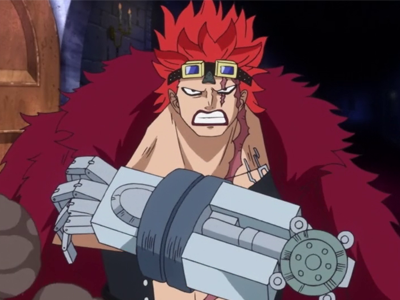 The captain of the Kid Pirates whose bounty was previously higher than Luffy’s, Eustass is known as ‘Captain.’ 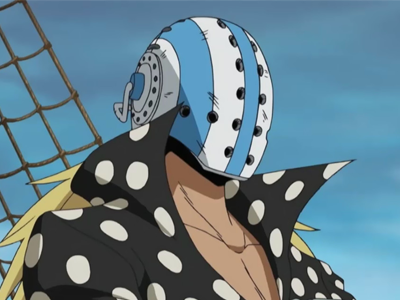 He is a member of the Kid Pirates who bears the nickname ‘Massacre Soldier’. 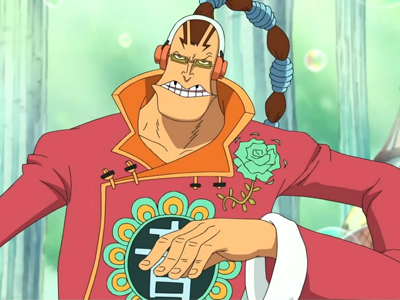 Apoo is the captain of the Apoo Pirates who is also known as the ‘Roar of the Sea.’ 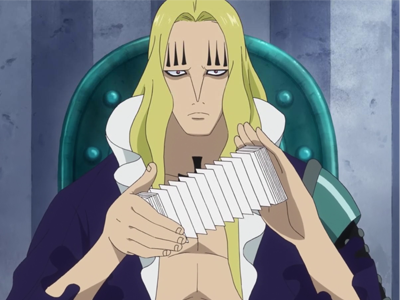 He is the captain of the Hawkins Pirates and is also known as the ‘Magician.’ 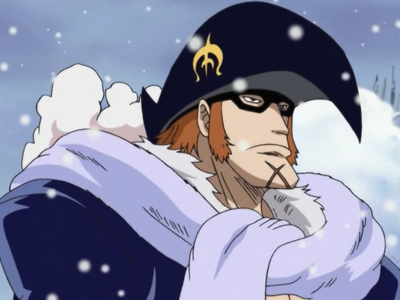 He is a former marine who became a pirate and the captain of the Drake Pirates. He has the nickname ‘Red Flag.’ 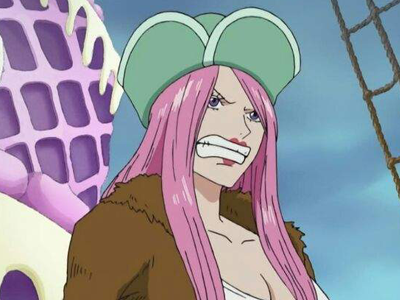 She is the captain of the Bonney Pirates and is also known as the ‘Big Eater.’ True to her name, she is gluttonous. 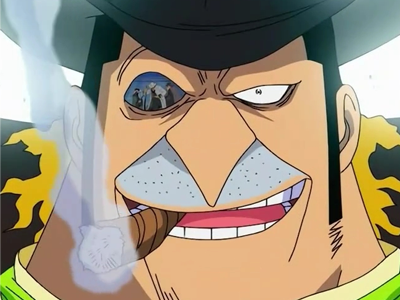 He is the captain of the Firetank Pirates whose appearance resembles a Mafia boss. He has the nickname ‘Gang.’ 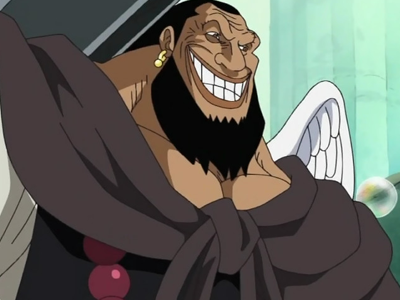 The captain of the Fallen Monk Pirates. He is from Sky Island and has wings on his back. He is also known as ‘Mad Monk.’ 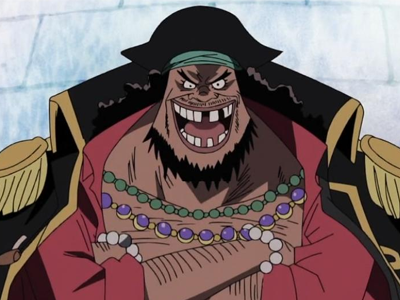 He was previously a member of the Whitebeard Pirates under the second division. Currently, he is the captain of the Blackbeard Pirates.

With so many pirates aiming to become the ‘Pirate King,’ many have made a name for themselves by causing trouble and going against the World Government, among which are the Supernovas.

Be sure to catch the One Piece series to follow their adventures as they hunt for the legendary treasure ‘One Piece!’