The Hot Relationship between Limiters and Pandoras in Freezing

The Pandora and Limiter system in Freezing binds young men and women together on the battlefield, but romance often burns hot and fast between them back home. Let's take a look into why it happens.

The following information is based on the first season of Freezing, and doesn't take the advanced content of the source material into account. 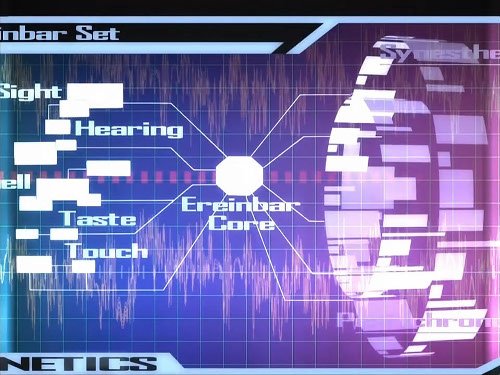 Freezing tells a tale of how humanity has found themselves in a war against extra-dimensional creatures known as Novas. They combat these invaders using Pandoras and Limiters, young women and men who work in tandem to destroy them. But how does the bond between them begin?

Well, the ability to fight the Novas comes from a set of implanted tissues called Stigmata, which enables the use of a variety of powers in the Pandoras—Volt Textures, Volt Weapons, and High-End Skills. After a Stigmata matures inside of a Pandora, she can then implant it inside of a Limiter. This allows them to share their five senses using the Ereinbar Set and allows the Limiters to use a freezing field to hinder the movements of their enemies. The Baptism, the act of the implantation, is considered an intimate affair and signals the start of the relationship. 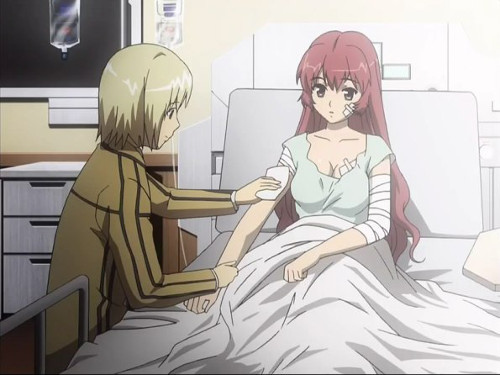 In Freezing, the women are the ones who often determine what kind of relationship they form with their partners. While some keep things strictly professional, others become lovers who find themselves enamored. Their personalities also play a large role in the relationship, with the two extremes being presented in the third episode between Miyabi Kannazuki and Satellizer El Bridget.

Miyabi chooses freshmen Limiters who she can dominate until she gets bored and then discards them, often taking on multiple Limiters at once, and is implied to have a casual sexual relationship with them all. Her actions are clearly self-indulgent and represent the system being abused for personal gain. In stark contrast, Satellizer has severe trauma issues stemming from her past and hates being touched, so a Baptism is something she shies away from. Kazuya serves as her unofficial Limiter because he doesn’t require the Baptism and she doesn’t recoil from his touch, making their relationship the most chaste in Freezing but much more meaningful at the same time. 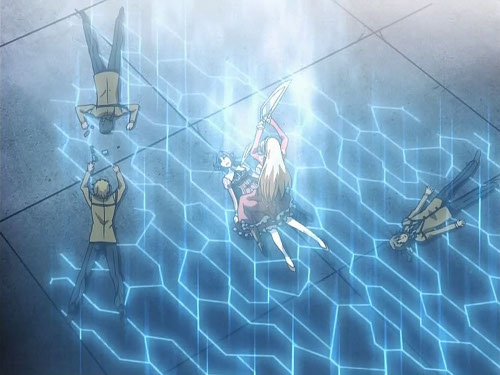 Once they are paired together, they become protective of each other. Even the calmest and friendliest characters will become aggressive should their partner be attacked or under threat by someone else. Considering the amount of violence in Freezing and the advanced healing properties of the Stigmata, disputes often turn bloody—namely someone gets stabbed. 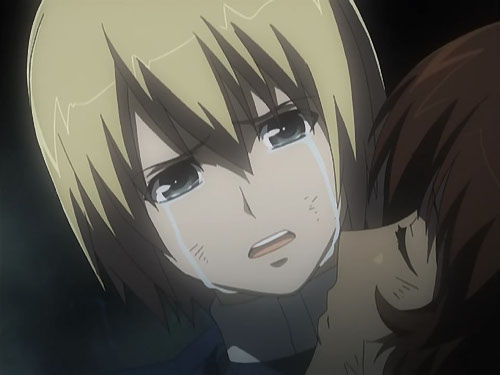 Because Freezing is a story about a war being played out and they are soldiers, every battlefield they enter may be the last. For that reason their relationships often burn fast and hot, because they never know when it will end and have to entrust their lives to each other. Every single moment they spend together is precious and treasured.

In Love with Pixels: Why We Fall for Anime Characters

Being in love with an anime character is more realistic than it first sounds. Plenty of research in Social Psychology has shown that you can love something that is fictional with the same intensity as something that is real.