The Music of Akira

Akira wouldn't be quite the classic it is today without its distinctive music. Learn more about its fascinating composer! 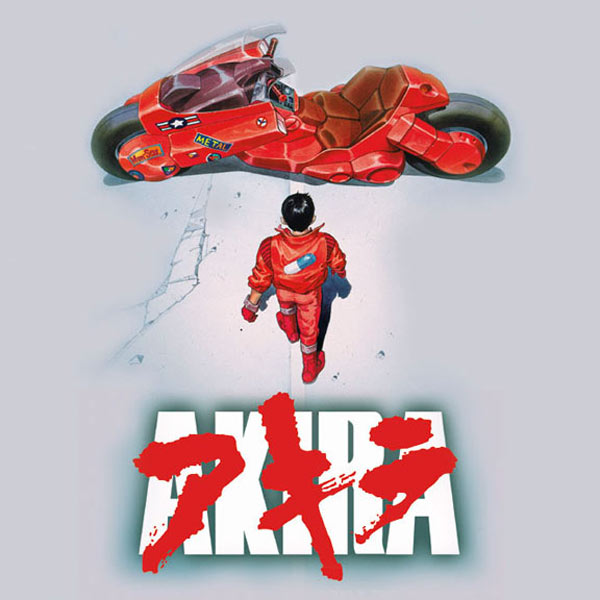 28 years after its release, Akira still stands tall as one of the essential anime films. Its vision of post-apocalyptic Neo-Tokyo still horrifies, its complicated metaphysics still baffles, its astonishingly detailed animation still amazes. Akira’s become the film many people think of when they think of “anime” outside of Miyazaki and Pokemon. It’s become an influential film, but remains a unique one. Katsuhiro Otomo has directed only one animated feature since, the similarly beautiful but more forgettable Steamboy. In musical terms, Akira is even more one of a kind: it’s the only film period scored by Tsutomu Oohashi and his Geinoh Yamashirogumi orchestra. 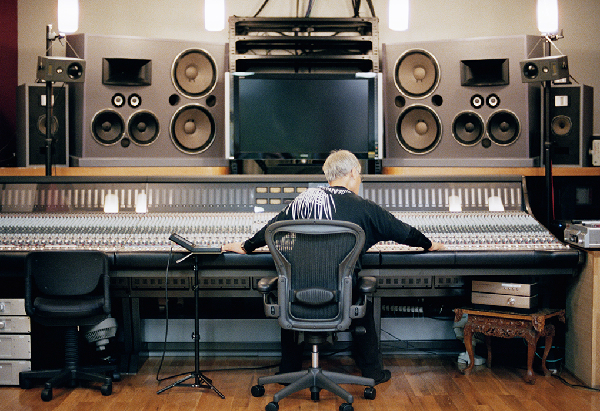 Oohashi is no ordinary musician. He’s a distinguished scientist who runs a musical collective on the side, under the pseudonym Shoji Yamashiro. A Doctorate of Agriculture from Tohoku University, he has taught at multiple universities and studied environmental science, information science, anthropology, molecular biology, production engineering, and artificial life among other topics. His controversial paper on the “hypersonic effect” published in 2000 put forth the theory that ultrasound frequencies above 20kHz can effect subconscious physiological and psychological reactions even though they can’t be consciously heard by human ears. It’s unclear if this theory was put into practice in his earlier musical work. 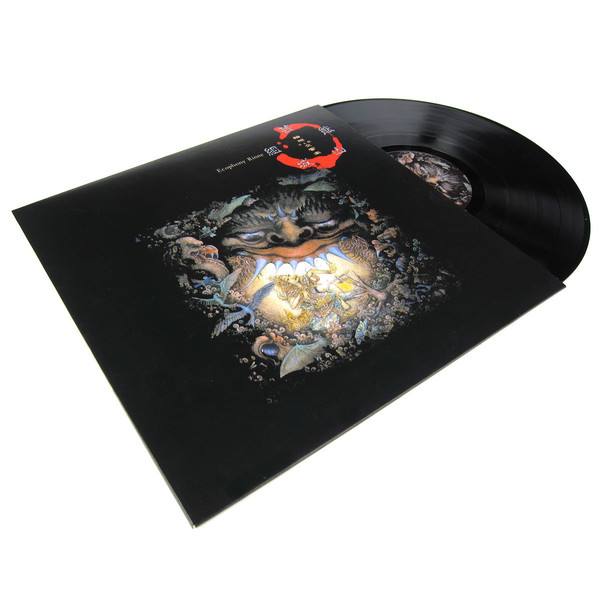 Oohashi’s musical group, Geinoh Yamashirogumi, is filled with hundreds of other non-professional musicians from all walks of life. Formed in 1974, the group’s non-traditional musical experience has led to intense experimentation. Their 1986 album Ecophony Rinne incorporated computer-generated sounds into traditional Japanese and Indonesian musical styles (a sample track). This album got the attention of Otomo, who put them to work on the score for Akira. 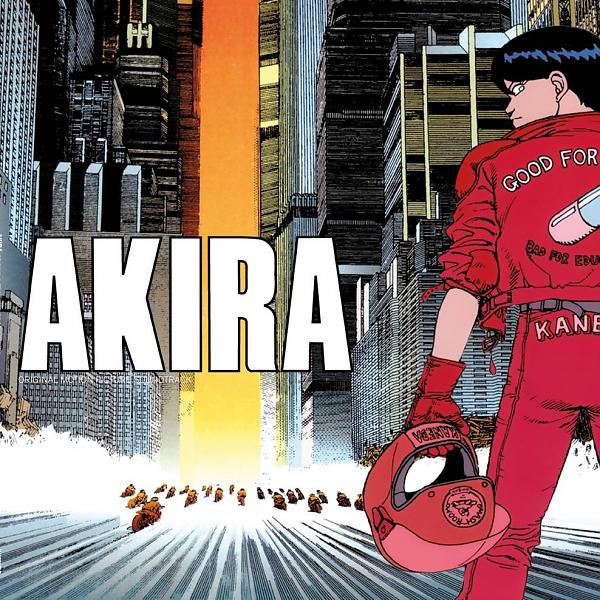 The sound of Oohashi’s Akira compositions is at once ancient and futuristic, able to transition from accompanying profane violence to spiritual transcendence. Synthesizer effects add power to traditional instruments. The vocal chorus combines the feel of a religious chant with comic book-like sound effects. Whether getting you pumped or terrified the music is an essential component of one of the most thrilling experiences in all animation and cinema.