Romance and Tragedy in Naruto

Naruto is a shounen action anime, but it still manages to find a way to incorporate romance into its story. Unfortunately, some of the romances that appear in the series have tragic endings. Find out more about the tragedy in the romances of Naruto.

In the Naruto anime franchise, we see romance between some of the adult members of the cast. Three romances in particular stand out, because they all have a tragic and unhappy ending. Read on to learn more about the tragedies that affected these romances. 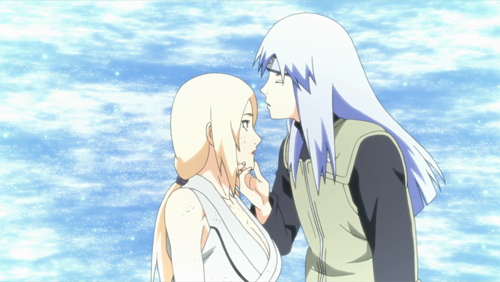 In her youth, Tsunade lost her younger brother, Nawaki, when he was killed in action during a mission. After this loss, she became an advocate for the inclusion of medical-nin in teams sent to the battlefield. When it seemed no one would support her idea, a young man named Dan Kato backed her up. Tsunade found herself falling in love with Dan.

Dan fought in the Second Shinobi World War, and was fatally wounded in a battle. Tsunade tried her best to save Dan, but he succumbed to his injuries. Losing her lover to war caused Tsunade to develop haemophobia. She ultimately left the village with Dan’s niece, Shizune, and only returned years later when Jiraiya and Naruto convinced her to come back. 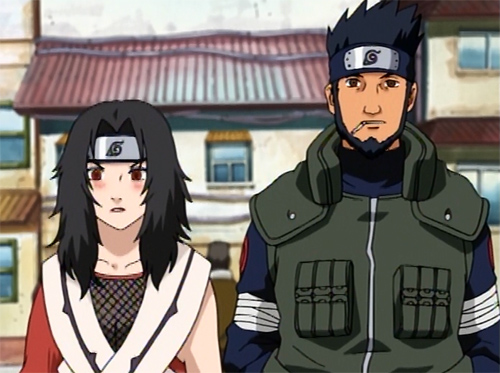 Early on in Naruto, it was hinted that Kurenai and Asuma were dating. These suspicions were confirmed to be true in Naruto Shippuden, which was quickly followed by hints of Kurenai being pregnant with Asuma’s child.

Just as they were getting ready to become a family, Asuma was sent as part of a team to fight against Hidan and Kakuzu from the Akatsuki. Asuma was mortally wounded in the fight, but he managed to ask Shikamaru to watch over Kurenai and his unborn child before he passed away. Losing Asuma hasn’t been easy for Kurenai, but she’s determined to take care of herself and her unborn child. 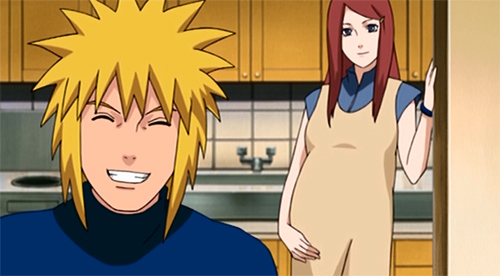 Kushina was originally from Uzushiogakure (Village Hidden by Whirling Tides). She was sent to Konoha to enroll in the ninja academy, and one of her classmates was Minato Namikaze. It turned out Kushina was the next jinchuriki of the Nine-Tailed Demon Fox, and at one point was kidnapped by Kumogakure in the hopes they could gain control of the demon. Minato was the one who rescued her, and Kushina fell in love with him.

When Kushina was pregnant with Minato’s child, she left the village in secret in order to give birth to Naruto since the seal keeping the Nine-Tails in her body would be at its weakest point. A masked man was able to reach her location and kidnap the newborn Naruto. While Minato managed to save Naruto, the masked man escaped with Kushina and released the demon from her body. A weakened Kushina restrained the Nine-Tailed Fox, and Minato gave his life to perform a technique that would seal the demon inside Naruto. Minato and Kushina perished together before they could truly be a family with Naruto.

As you can see, romance can lead to tragedy in the Naruto universe. Fortunately, not all of the romances that appear over the course of the series have unhappy endings.

The Characters of Patema Inverted

Yasuhiro Yoshiura's Patema Inverted has a diverse cast of characters that make the film colorful and energetic. Gravity is drawing us to these characters and we have no choice but to drift into their world.