Being a shounen action anime, it's not surprising that Naruto includes a lot of male characters. However, it is surprising just how cute some of them are compared to the others. Read on to learn more about ten of the cutest guys to appear in the Naruto series. 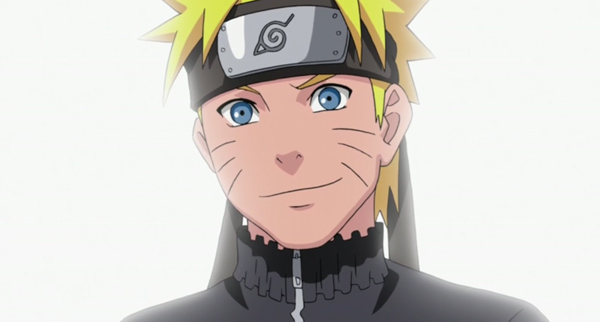 Naruto is the main character of the series, and he’s shunned by his village at the beginning. Even though he would cause mischief to force people to pay attention to him, he still had a charm to him that made him cute. It’s no wonder Hinata fell for him. When Naruto ages later in the series, he becomes the hero of the village and grows into quite a handsome young man. 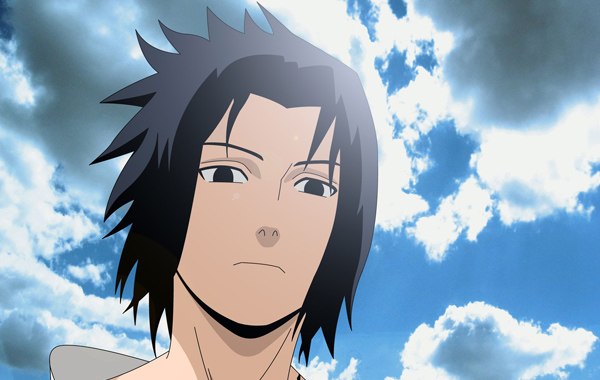 Sasuke’s been moody and driven for revenge since his older brother killed their parents when he was a kid, but almost all of the girls in his peer group think he’s so cool and handsome. After Sasuke fails to defeat his brother, Itachi, Orochimaru tempts him to leave the village with a promise that he can make Sasuke stronger. During the years he spends with Orochimaru, Sasuke grows into an even more handsome young man. When Sasuke forms a team after he betrays Orochimaru, Karin makes it blatantly clear just how handsome she thinks Sasuke is. 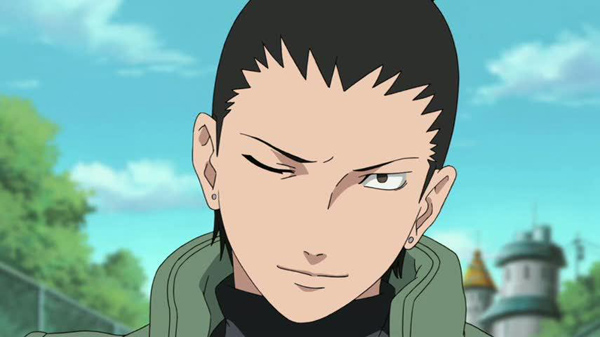 Shikamaru starts out as a bored genius who wants nothing more than to live an easy and peaceful life. But after the series’ time skip, he experiences the death of his teacher, Asuma Sarutobi, which causes him grow up and become more of a leader. And as part of that growing up, Shikamaru also went from being a cute looking little boy to a rather good looking young man. He’s smart, good looking, and loyal. 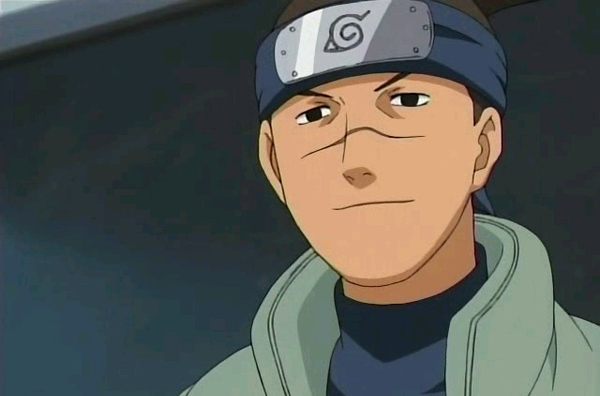 Iruka is one of the instructors at the Leaf Village academy, and serves as a mentor figure for Naruto Uzumaki. Even though Iruka may have a scar running above his nose, it doesn’t affect his looks that much. In addition to his good looks, Iruka is also kind and sensitive. Iruka’s kindness really shows when he comforts Naruto after the death of his teacher, Jiraiya. 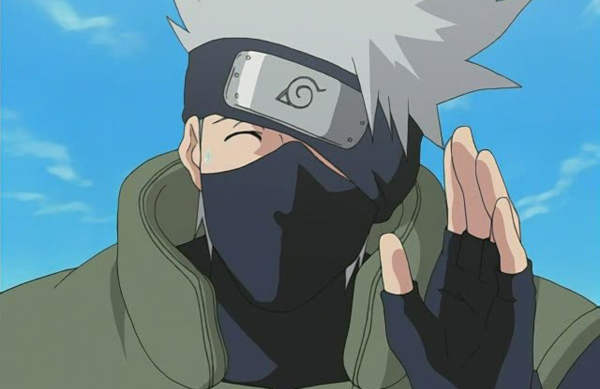 Kakashi served as the leader of Team 7, which included Naruto Uzumaki, Sasuke Uchiha, and Sakura Haruno. Even though a mask covers most of Kakashi’s face and his ninja headband normally covers one of his eyes, he still manages to look attractive. The mystery about what Kakashi actually looks like under his mask seems to add to the appeal of his looks. But even with the mask on, you can tell that Kakashi also has a good heart through his interactions with the people around him. 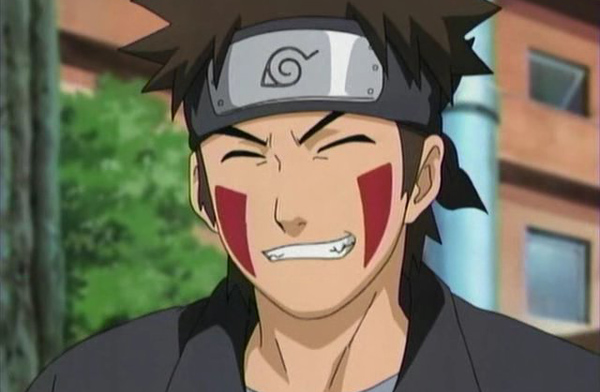 Kiba is a member of Team Kurenai and is constantly accompanied by his dog, Akamaru. Kiba may be wild at times, but he has a good heart and is loyal to his friends. He looks rather cute at the start of the series, but after the time skip, Kiba grows into a rather handsome young man. While Kiba has some obvious fangs in his mouth, they don’t detract from his looks at all. 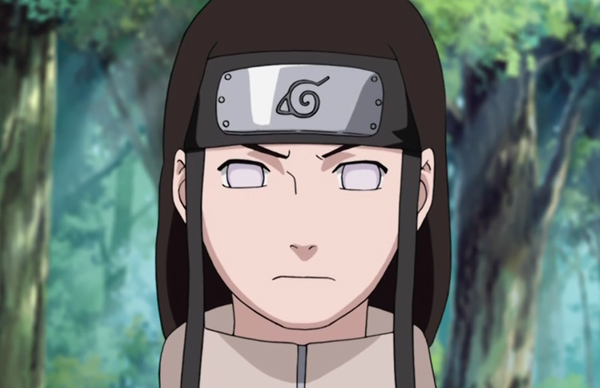 Neji is one of the three members of Team Guy, and he comes across as one of the most serious characters among Naruto and his peers. This was due in large part to his resentment for the main branch of the Hyuga clan, believing that his uncle forced his father to die for the main branch. After learning the truth, Neji’s demeanor changed, but he still carries an air of sternness about him. Even though Neji may not smile much, there’s something about his facial features and his eyes that help him look pleasing to the eye. 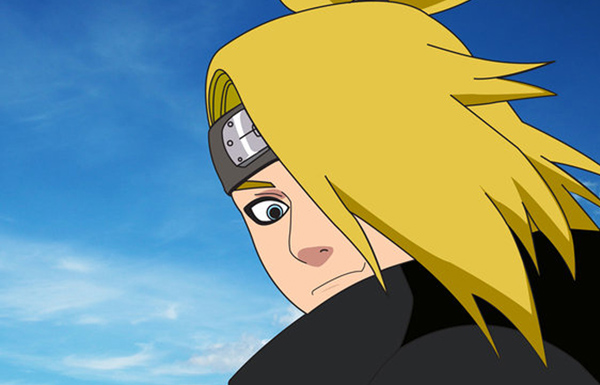 Deidara is a member of the Akatsuki, the organization that is trying to capture the tailed beasts in order to launch their plan. He’s an artist who makes explosive animal art out of clay that he uses as weapons. Deidara even has his own catch phrase: “Art is an explosion!” Even though Deidara may be a villain, he has this boyish look that actually makes him look cute. 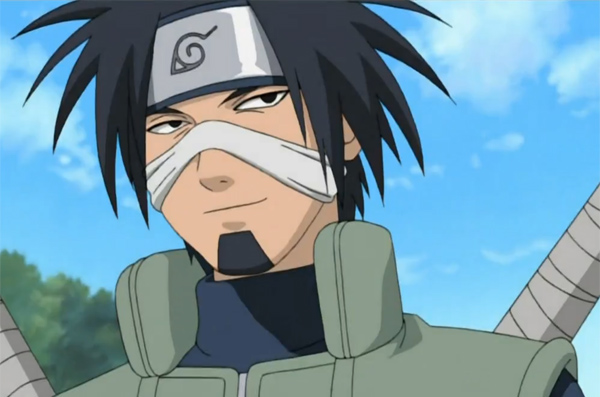 Kotetsu is one of the two ninja who’s normally seen watching over the front gate of the village. Later, we see Kotetsu and his friend, Izumo Kamizuki, running errands for Tsunade, as well as actually fighting in a battle against two members of the Akatsuki. Even though Kotetsu may wear a bandage on his face, you can still tell that he’d be pretty good looking without it on. But even with the bandage on, he actually looks kind of cute. 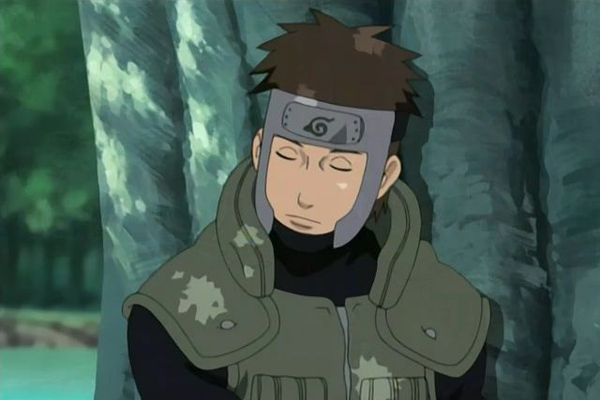 Yamato is introduced in Naruto Shippuden as a temporary replacement for Kakashi, and he has a rare jutsu that allows him to use Wood Style. There’s a lot that’s not known about Yamato, but he cares about others and tries to be friendly. He’s usually seen wearing a head protector, but there is the occasional scene where Yamato is seen without it on. He’s actually rather good looking when the head protector is off.

As you can see, the Naruto anime franchise has a number of cute and good looking male characters included in its cast. These ten guys represent some of the best eye candy that the series has to offer, and many of them have strong personalities in addition to their looks.