Everything You Need to Know about the Guilds of Fairy Tail 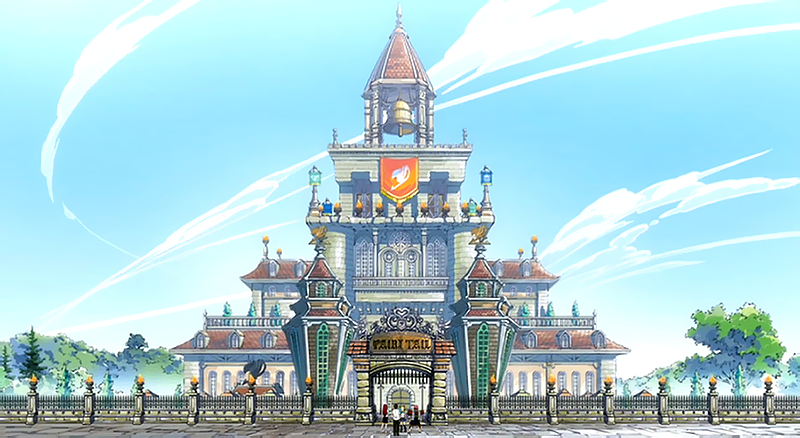 Almost the instant you enter the world of Fairy Tail, the word "guild" is tossed into play. You meet Lucy Heartfilia, and are immediately introduced to her obsession with joining the guild Fairy Tail. This leads to the very first adventure of the entire series. Shortly afterwards, the story whisks you into the guild of Lucy's dreams, where you and Lucy experience what Fairy Tail is, who is in it and what they do on a daily basis.

But Fairy Tail is known to be an unusual guild. Their members are eccentric, their Guild Master pretty much does his own thing, the people around them shake their heads at the crew's antics. So while the story teaches us to understand Fairy Tail extremely well, it can take a while before what is normal for guilds becomes clear.

Consider this article a crash course in the average workings of the Guilds of the world of Fairy Tail.

Guilds are an Organized Group of Mages 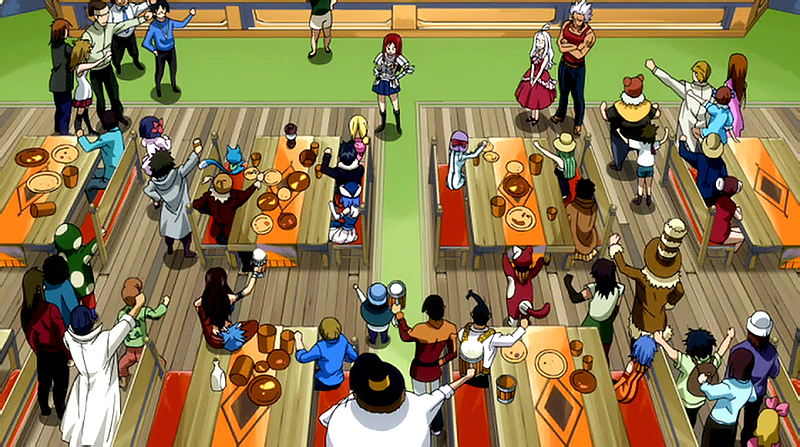 At their most basic, Guilds are simply a collection of mages who have taken an oath to stick together. By pledging allegiance to each other and obedience to the guild master, the complete world of mages opens up to them. No longer are they homeless wanderers struggling to make a living. Once inside, they gain a guild hall to call their home, brother and sister Mages, access to Guild activities, potential magic mentors and perhaps most importantly, credibility.

Guilds are the Best Way for a Mage to Get Employment 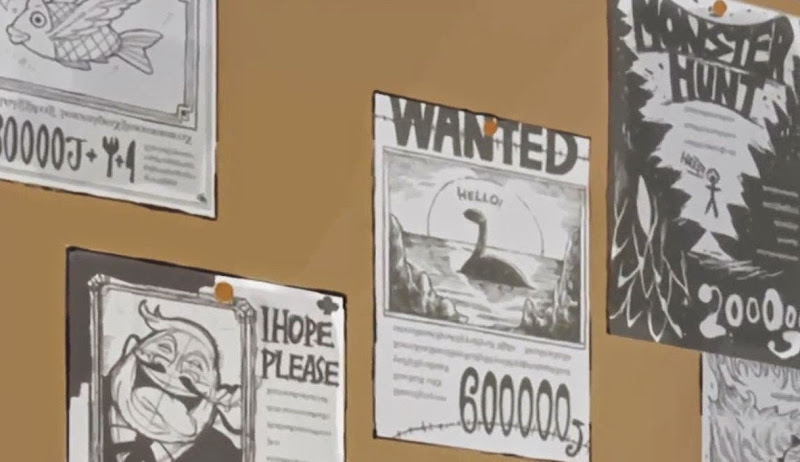 One of the central features of a guild is the Request Board, usually prominently displayed in the guild hall. People come from far and wide to place requests on the board, offering mages a reward if they fulfill the request. Typically the reward is in Jewels, but every once in a while someone tries to tempt mages with other types of rewards.

Requests are given one of several levels, to help mages select the request that best matches their current skill level. The more difficult the request, the greater the danger and higher the reward. Mages must balance their skills, financial need, and how much they respect their lives to pick the request they most want to perform. 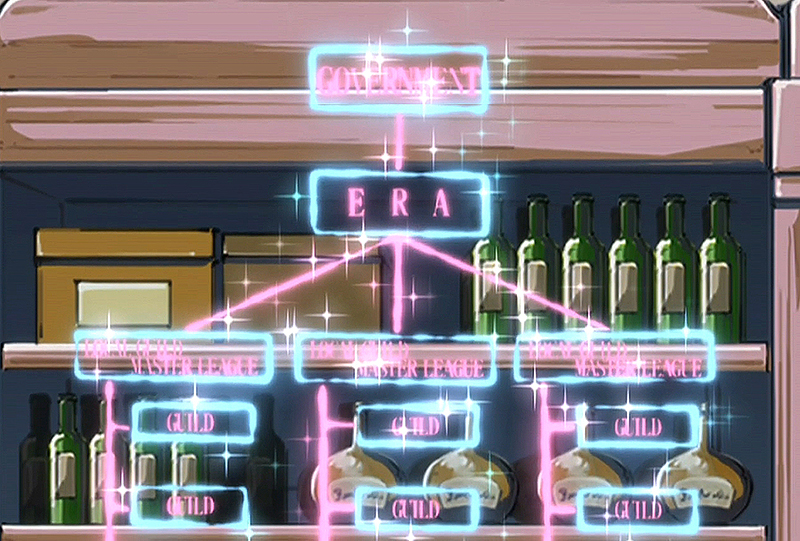 Guild Masters are the Kings of their guilds. Guild members must obey them, or risk being kicked out of the guild. But Guild Masters have to answer to the Magic Council. This Council is so powerful, they are only superseded by the King himself. Their word is about as close to the law as possible, and their influence over the magic world is supreme.


However, despite how controlling that sounds, the guilds are actually allowed a great deal of freedom. Laws are fairly minimal, and individuality is highly encouraged. Overall, the Magic Council typically only interferes to maintain order and punish wrong-doing.

Not All Guilds are Exactly Legal 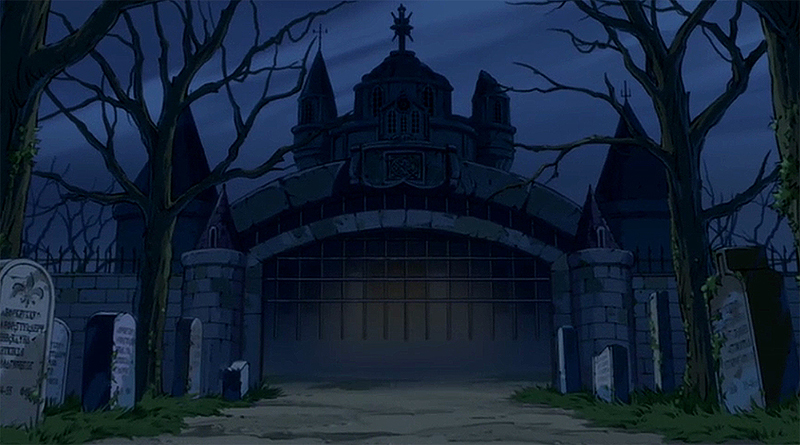 For a while, it seems as though all the guilds in the story of Fairy Tail are just like the titular guild itself. However, not all guilds are focused on doing good and earning an honest living.


There are actually three types of guilds:

The legal status of a guild does not in and of itself define its stance on morality. However, once a guild is outside the control of the Magic Council, anything could happen.

Guilds are Not Only for Mages 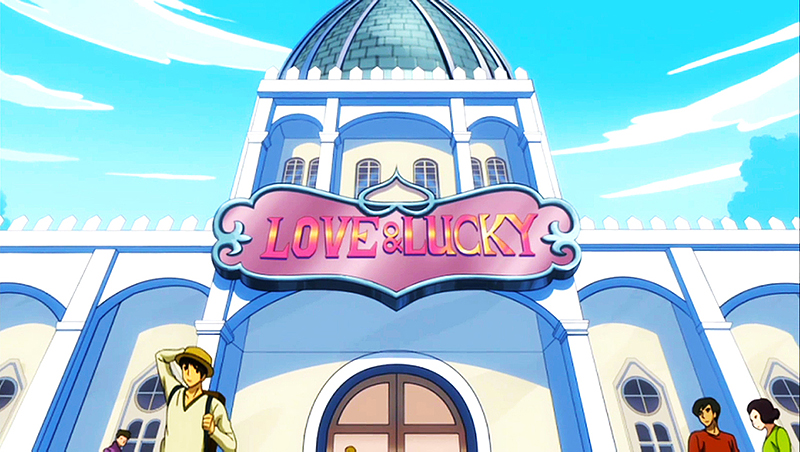 Magic Guilds are hardly the only organizations in the world of Fairy Tail. While the story most often deals with Magic Guilds, there are also mercenary, merchant, treasure hunter, bandit, and possibly other guilds not yet mentioned. They work much the same as Magic Guilds, except that the members have skills that lie in other directions.

Guilds are Your Family. So Pick a Good One. 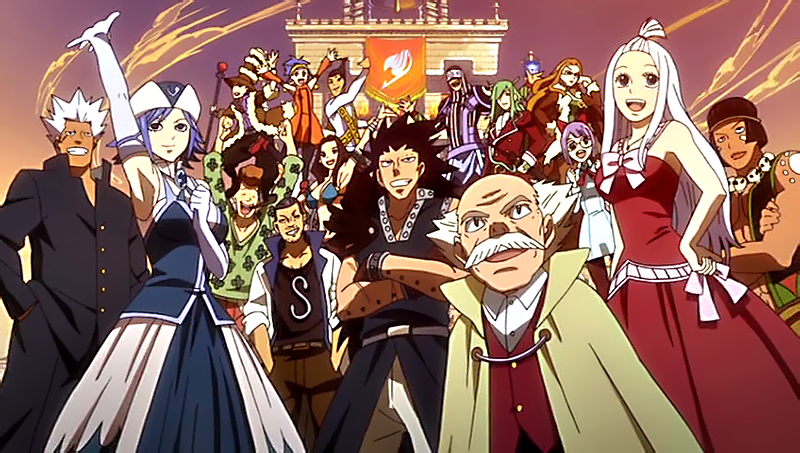 Perhaps more importantly than anything else, guilds foster tight-knit relationships that can last a lifetime. When trouble knocks at a Mage's door, their guild mates rise to help them defeat it. When a great personal achievement has been reached, the entire guild celebrates with the mage.


Through joy, pain, grief and everything life can throw at you, a guild is there to face it with you. They are, in everything except DNA, family.

Fairy Tail's Guilds give structure to the series. While there are many people who are not members of guilds, the story primarily centers around Magic Guilds and their members. They are structured in such a way that feels familiar to us. They are not terribly complex either, allowing us to grasp their concepts without struggling. And yet, their nuances give the world of Fairy Tail a flavor unlike any other.