The Purebloods of Vampire Knight possess the most ethereal beauty and play a very significant role in the anime series as they are considered the rulers of all other vampires. Here's a list of what makes them the most powerful among vampires. 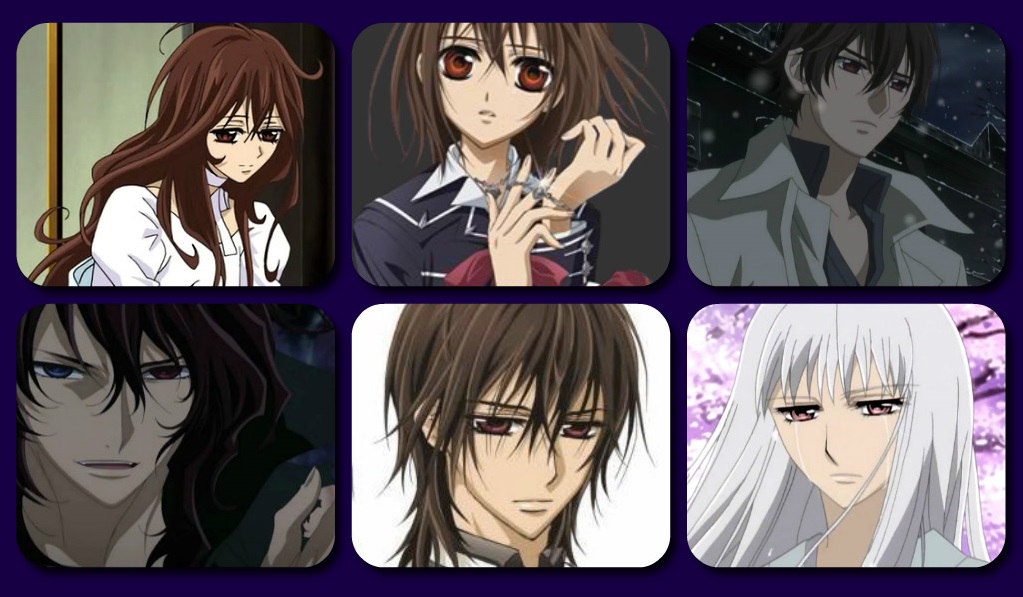 Pureblood vampires have no trace of human ancestry and so they are considered the progenitors and rulers of all other vampires. They meet and talk to each other in social gatherings for the elite vampires where Kaname Kuran is considered as the most respected pureblood vampire. Taking aside the conflicts and hierarchies of political views among these blood-thirsty beings, let’s find out what makes them the most powerful of their kind.

Pureblood vampires live the longest among other vampires as they are immortal beings. They can also put their selves to sleep for a very long time, even hundreds of years, and be resurrected through a blood sacrifice.

Pureblood vampires have the ability to heal faster from injuries. However, when they are struck by anti-vampire weapons to the heart and head, their ability to heal is rendered ineffective, and they will eventually die. Purebloods also have the ability to attack or kill their own kind. Lower ranked vampires don’t have the power to do so since they must succumb to the power of purebloods. Other vampires are seen to have the same ability but their wounds don’t heal as fast as those of purebloods.

Pureblood vampires can also heal the sickness of a human being by letting them drink a certain amount of their blood. It also gives that person incredible strength. However after doing so, they will become subject to the pureblood's control and must continue to drink blood if they want to stay alive.

3. Absorb the Power of Other Vampires 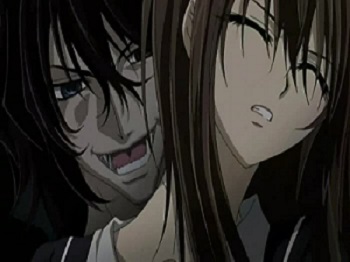 Purebloods have the ability to absorb the power of other vampires to increase their own, making themselves stronger. They do it by simply drinking the blood of the vampire whose power they wish to possess. They engage in a battle where the powers of the defeated vampire will be transferred to the other by having their blood drained.

Purebloods are considered the most powerful among vampires as they possess enhanced strength. They are stronger than lower-ranked vampires, allowing them to withstand battles longer. They can even attack their enemies with less effort, especially the level E vampires.

Unlike other vampires, purebloods have the ability move faster than can be seen by the naked eye. They can transfer from place to place as if gliding through the air.

Every pureblood vampire has certain special powers and abilities that make them unique. Such powers include:

Inuyasha: A Feudal Fairy Tale has a variety of interesting characters from different backgrounds that unite for a common goal. In this analysis, we'll take a closer look at the main characters of the story.