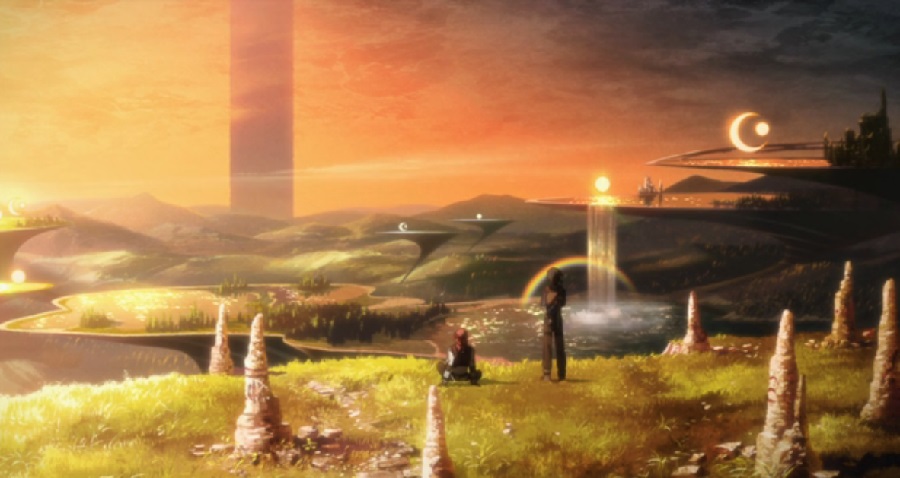 “In this world, a single blade can take you anywhere you want to go. And even though it’s a virtual world, I feel more alive in here than I ever did in the real world.”-Kirito 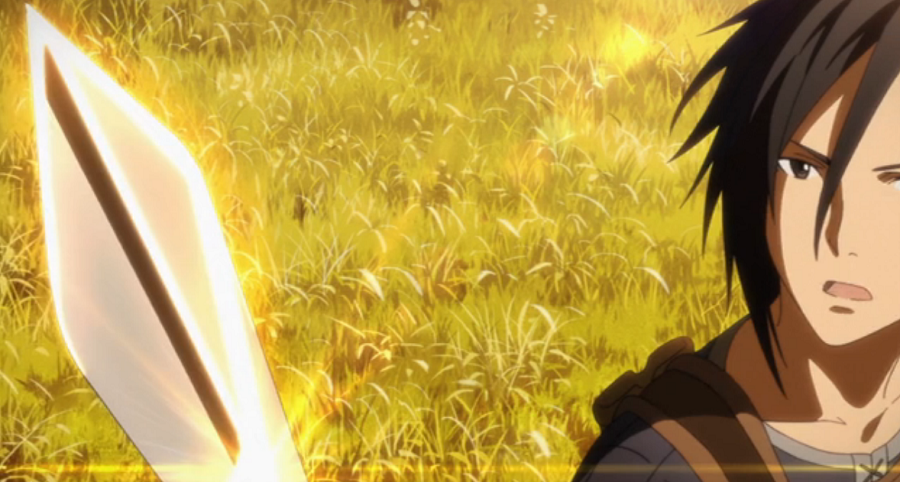 “I’d rather stay the way I am until the last moment. Even if a monster beats me and I die. I won’t lose to this game or this world, no matter what.”-Asuna 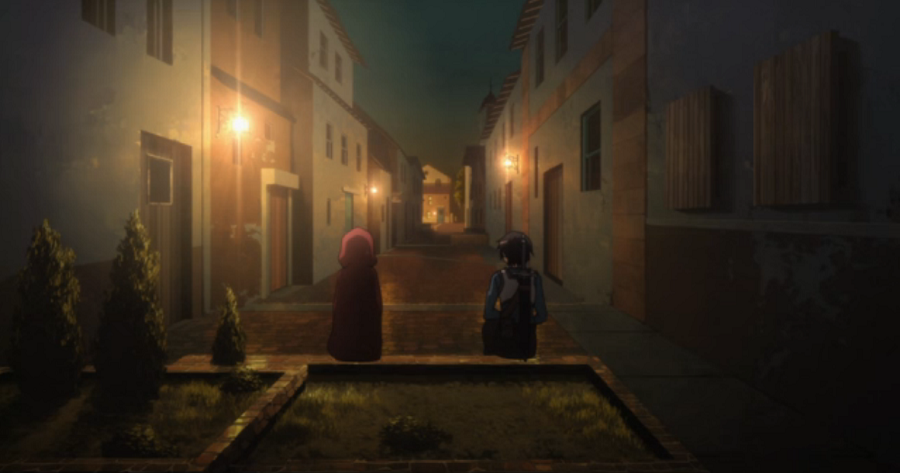 “Ok everyone, I’ve only got one thing to say to you: LET’S WIN!”-Diabel

“There are limits to what a solo player can do.” -Kirito 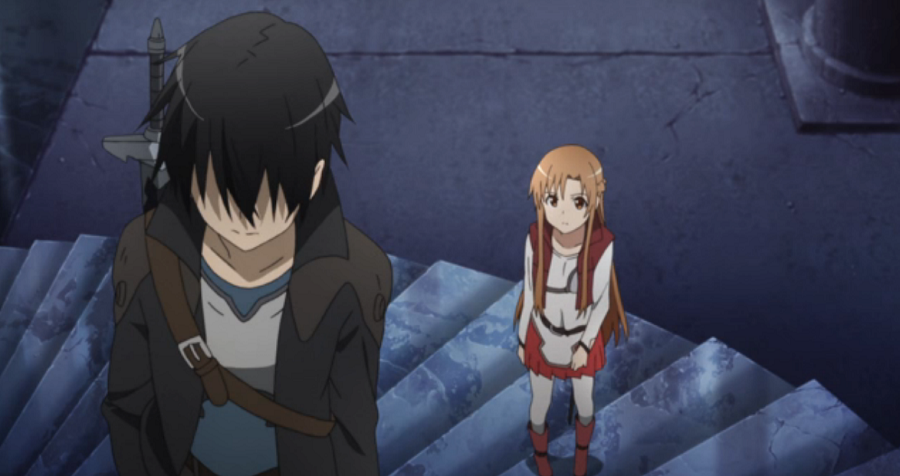 “No matter what, I promise I’ll protect all of you.”-Kirito 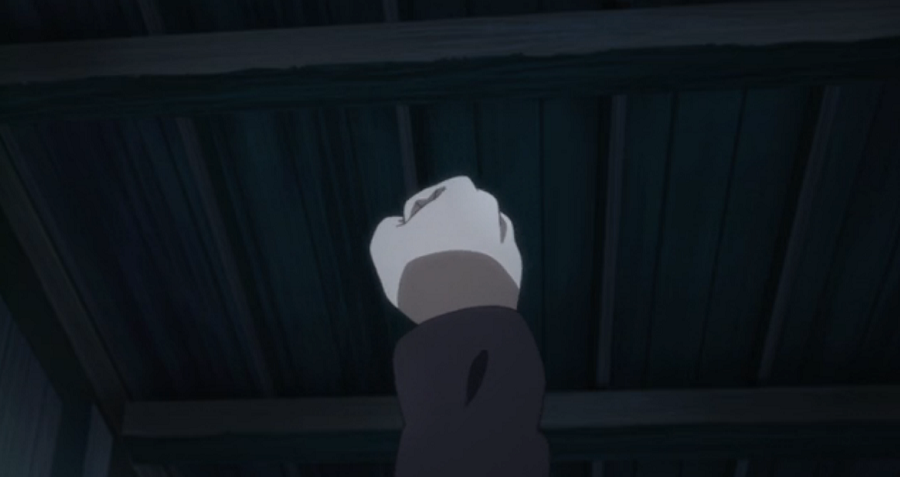 “You can’t be messing around in this death game.”-Klein 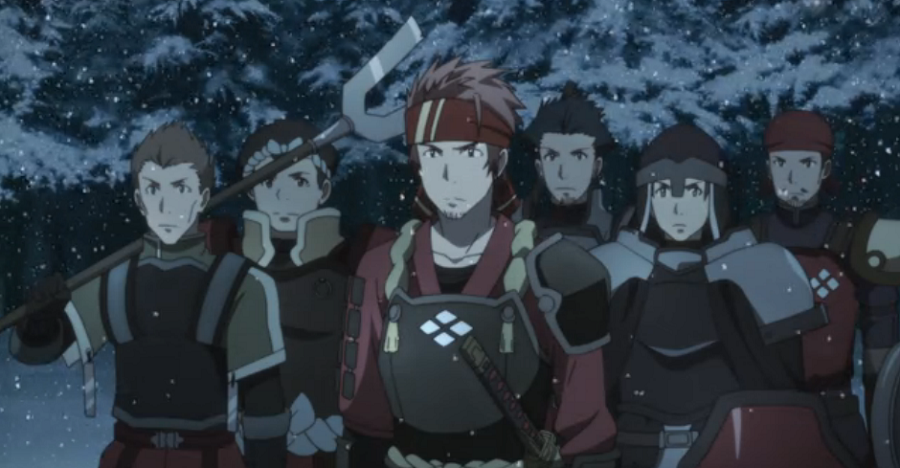 “Stay alive you hear? I don’t care how you do it. Just stay alive until the end.”-Klein 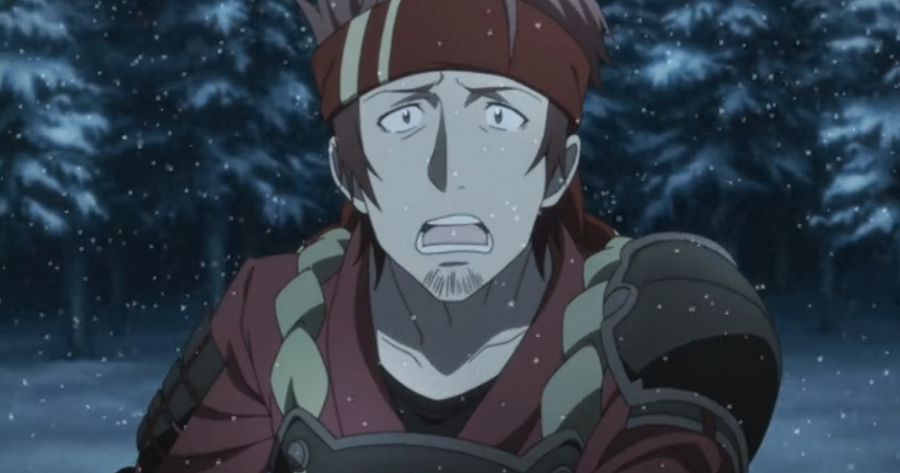 “Stay alive, so you can see the end of this world and why it was created.”-Sachi 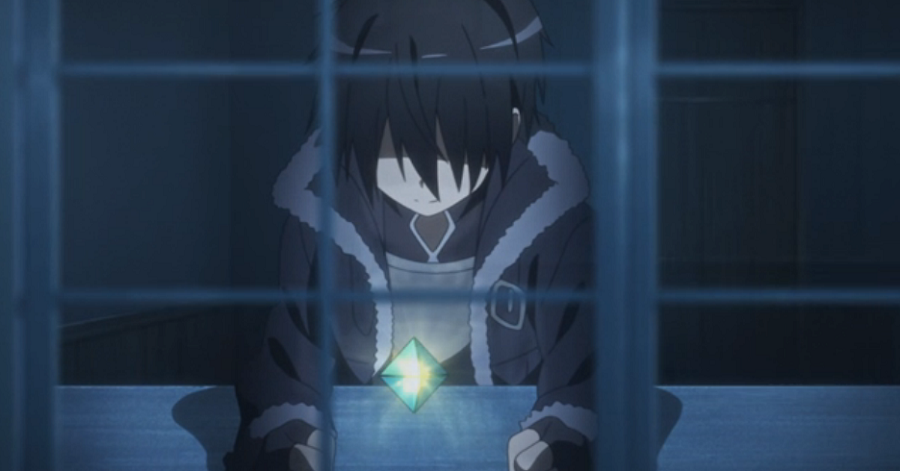 “A person’s strength in this world is just an illusion.”-Kirito 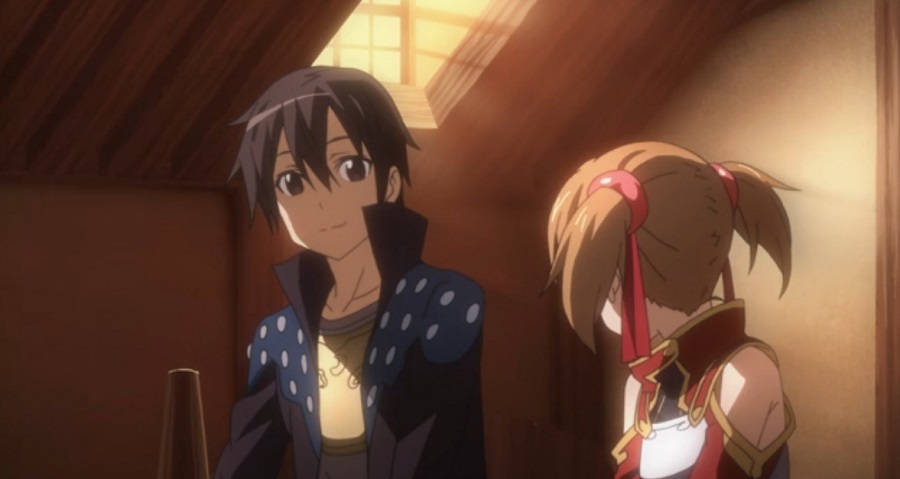 "It’d be a waste to have to go to work on a day like this.”-Kirito 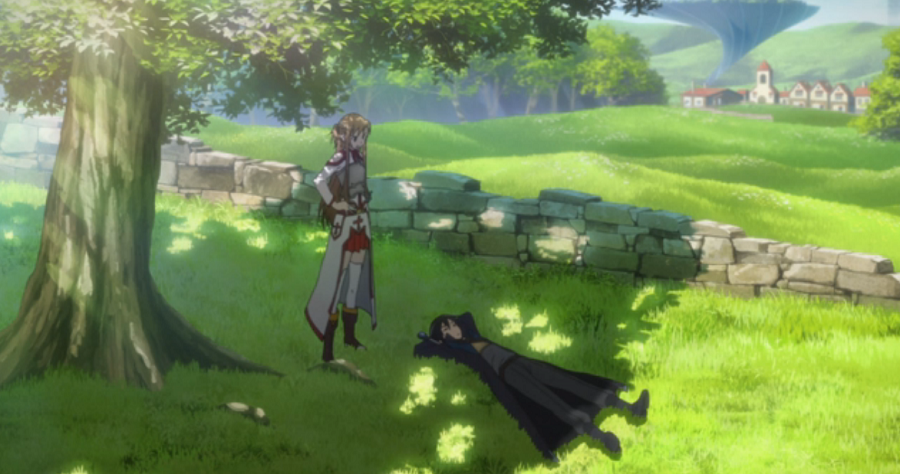 “I can’t just sit back and watch someone die. I’d rather die alongside them than do nothing.”-Kirito 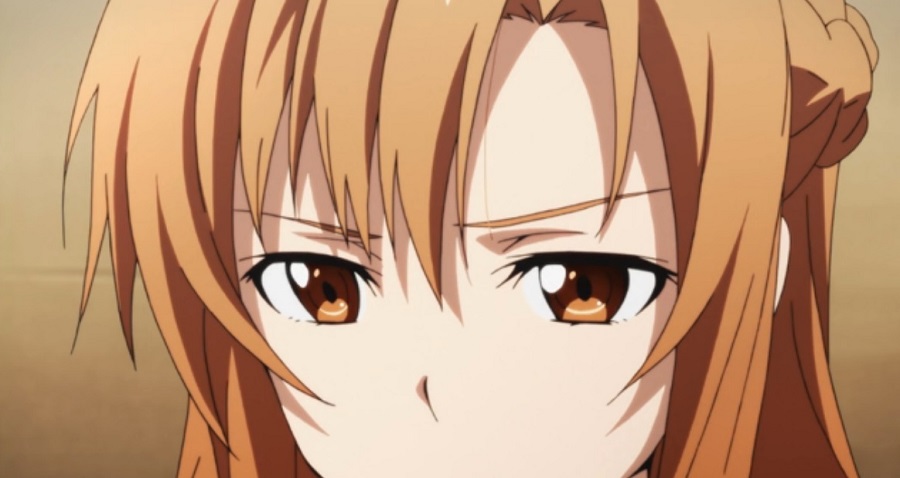 “There’s no point to any of this if you die!”-Klein 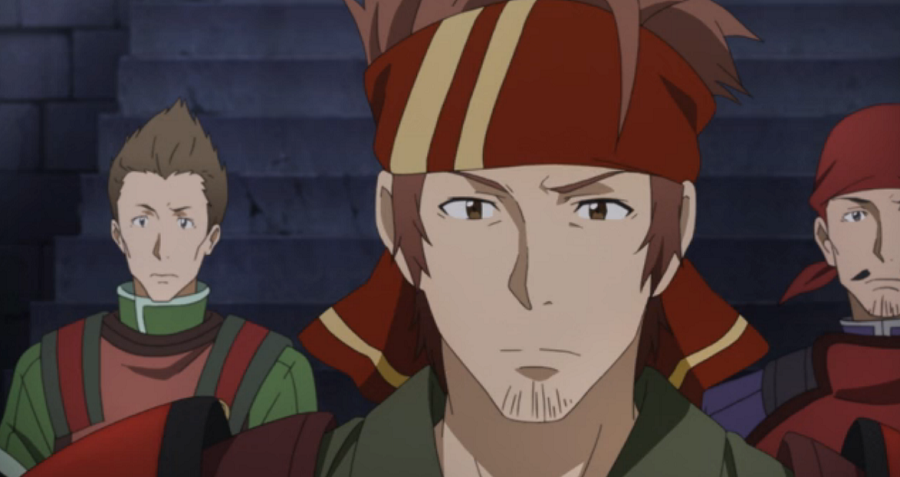 “They say your character is built by life’s challenges, so keep soldiering on young man.”-Klein 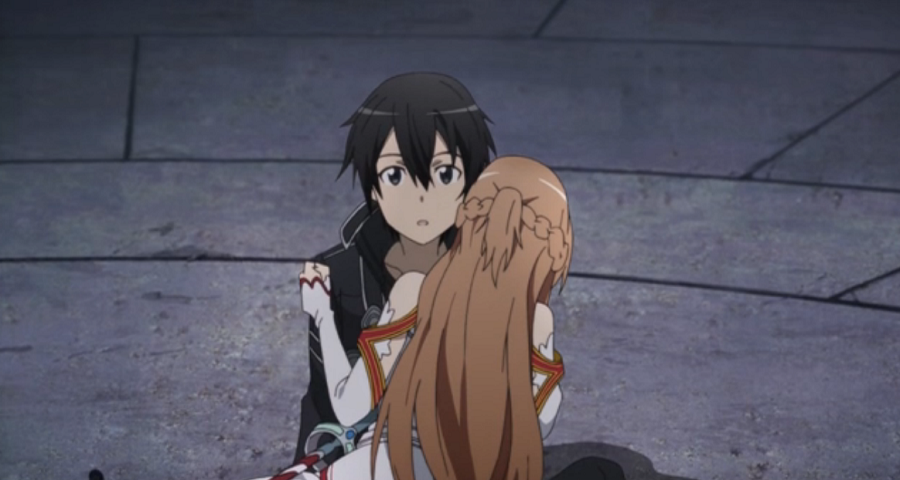 “I can’t die because...I have to protect you.”-Asuna

“If I've learned anything in the last two years, it’s this: to keep doing the very best we can until the end.”-Asuna 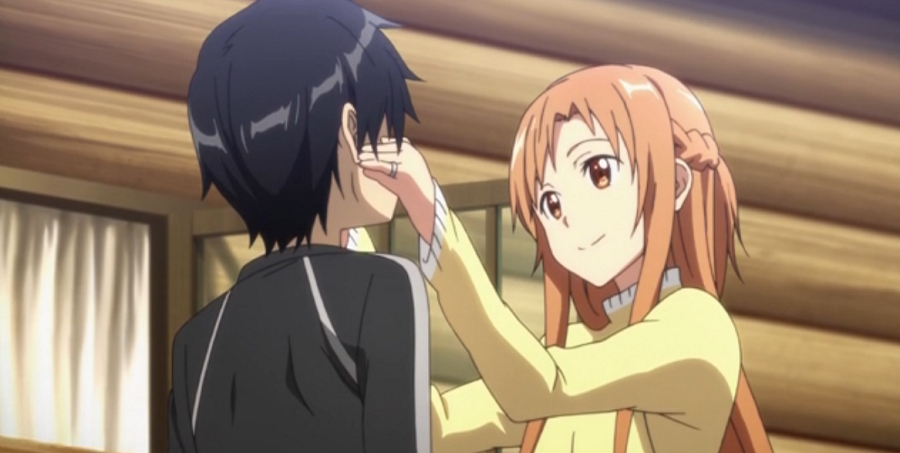 “I want to stay with you forever!”-Yui 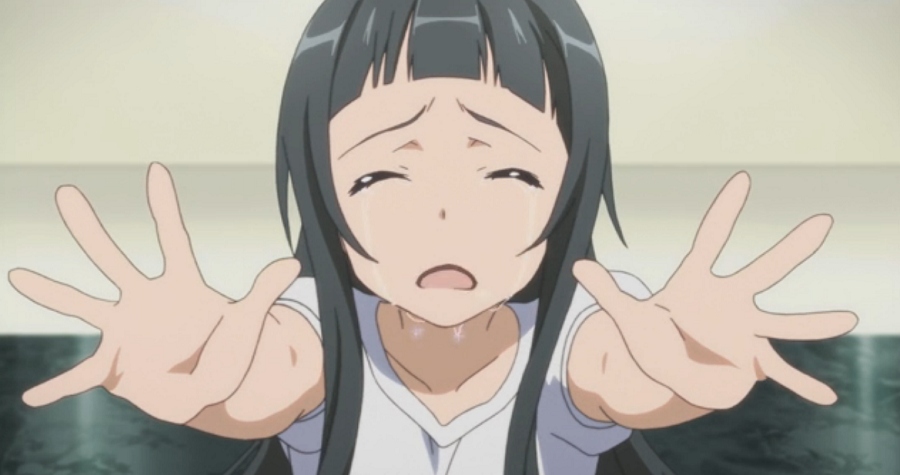 “Even in a world like this, he was really living.”-Asuna 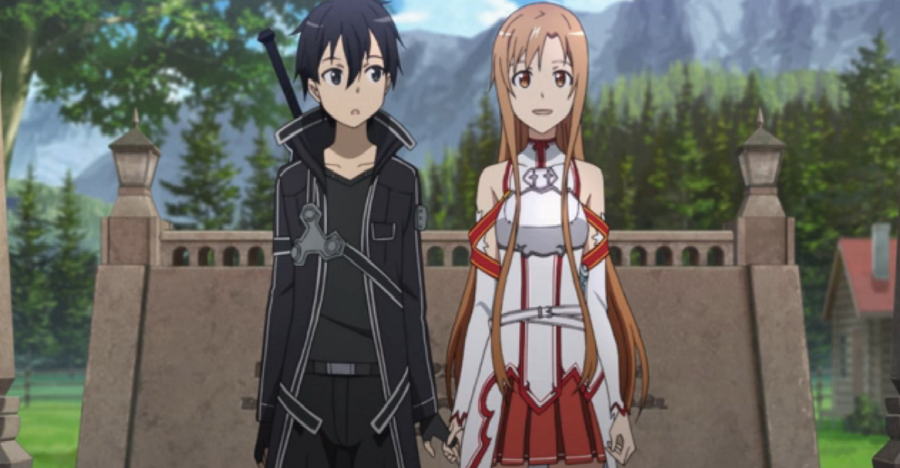 “We don’t have a choice. We have to keep fighting.”-Kirito

“I always knew you’d save me.”-Asuna 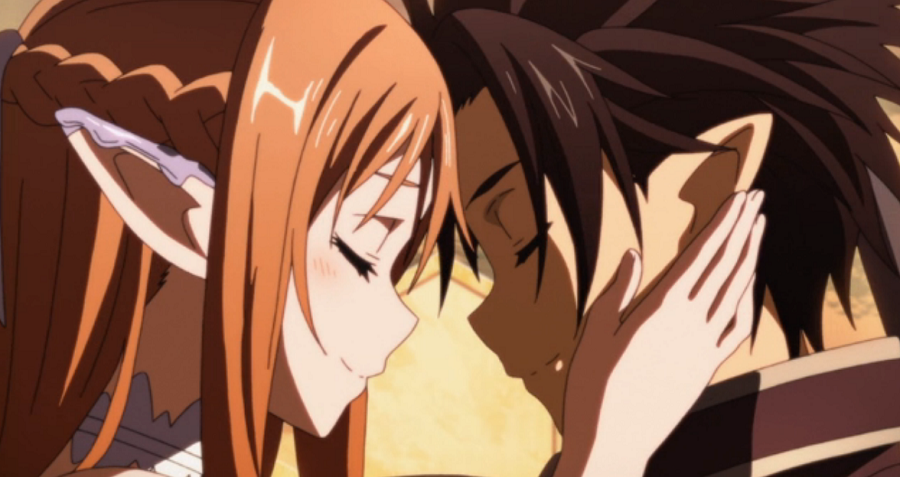 Sword Art Online is deep. I mean, really deep. If you threw a quarter into it, you’d never hear it hit the bottom. That deep. And that’s part of what really makes Sword Art Online an interesting anime. Sure, many anime are written in such a way that the viewer can get emotionally involved. But Sword Art Online is very emotionally charged, offering not just mature-level romance, but delivering intense scenarios that challenge viewers to think about life and death itself. Whether you’ve been with SAO since the beginning or you’re just starting it up today, you’ll be impressed with just how introspective this anime gets.