Inuyasha and his companions visited exotic locations all over Feudal Japan during the series. While most of these places had minor relevance beyond housing the jewel shards, four had great significance to the characters and storyline. Here’s a look into these important locales. 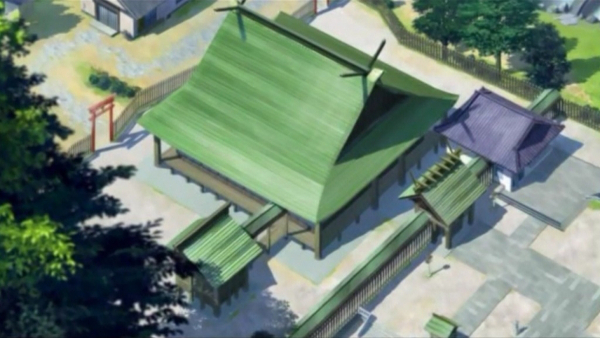 Tokyo is the city where Kagome lived during the beginning of the series. It is a vast metropolis with sprawling buildings of concrete and glass. The contrast between it and the Feudal Era’s villages is notable, with greenery being sparser, a larger population, and a constant cacophony of noise from electronics and automobiles. Many of the common items found around in this time period are non-existent in the past.

The significance of Tokyo is that it represents Kagome’s ordinary life before she became involved with time travel. She went to school with her friends, lived at home with her mother, brother, grandfather, and her cat, and the city was largely devoid of supernatural elements—barring the fact that one jewel shard made its way there and the Soul Piper incident. As Kagome becomes more and more comfortable and involved in the past, she spends less and less time in the present, gradually growing closer to Inuyasha and the others. 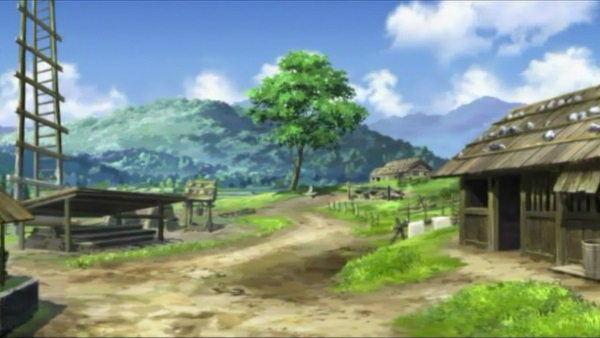 A rustic and homely village in Feudal Japan, Kaede’s village is a peaceful place where most of the events of the story are set into motion. The village itself is small, with Kaede being the most prominent person and authority figure after the death of her sister. It is the most commonly visited site in the series, and thus the most important in the end.

The significance of Kaede’s village is that it is the starting and ending point of the story. Onigumo became Naraku near the village, Inuyasha and Kikyō’s tragic love story played out in village, the Sacred Tree and Bone Eater’s Well that connects the past and the future are located nearby, and the final battle against Naraku takes place there as well. The village is a place of relaxation and recuperation for all of the protagonists, and once their journey ends they settle down there to live their lives. 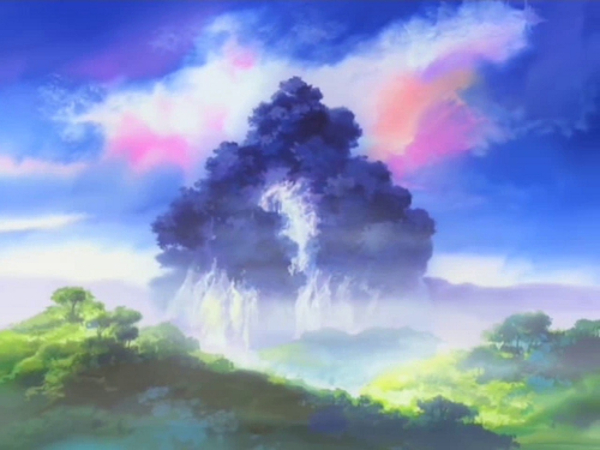 A beautiful and lush mountain with a purity that could cleanse the vilest of souls, Mount Hakurei was a sacred place that demons couldn’t tread lightly. The mountain was blessed by Saint Hakushin, who sacrificed himself for the sake of the living, only for his death to make him bitter enough that Naraku could manipulate him into protecting the half-demon while he became stronger. Even powerful demons and demonic tools were rendered weak or useless, while evil stirred within it. In the end, this beautiful and sacred place was destroyed due to the overwhelming evil of Naraku once the saint was convinced to cross into the afterlife.

Mount Hakurei served as a turning point for many of the characters in the series, acting as the battleground where they fought for the sake of their goals. Inuyasha’s group, Koga, Sesshōmaru, and Kikyō had all come for different reasons, whether to fight against Naraku and the Band of Seven remnants or to fulfill the request of a dying man. Sango and Miroku’s feelings and willingness to die for one another became undeniable, with the former refusing to leave as the demons that lurked under the surface of the mountain came for them, while Miroku absorbed as many as he could while poison slowly ate away at his life. Naraku gained his new body at the end and dealt a near-fatal wound to Kikyō, who had been untouchable to him up to that point, because he had rid himself of that weakness, and Inuyasha felt the pain of being unable to protect her from Naraku once more.

BORDER OF THE AFTERLIFE 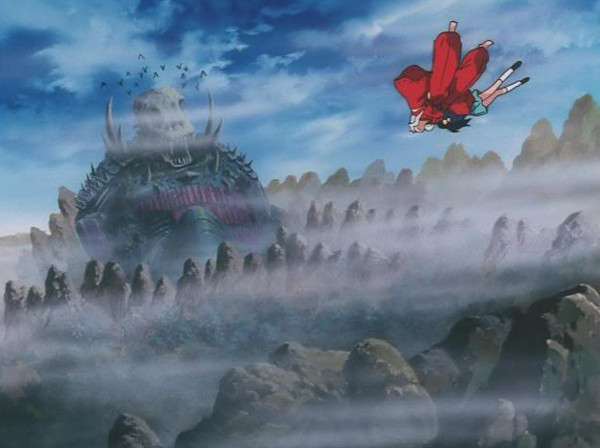 The realm between the living and the dead, the border of the afterlife is a place where the sky seems vast and endless. It is a location that cannot be accessed by the living, barring special circumstances like the use of the Black Pearl, and is the final resting place of Inuyasha and Sesshōmaru’s father. The gateway located directly to it is protected by two powerful and unbeatable guardians—Gozu and Mezu.

The border of the afterlife holds significance in two instances that strongly affect the story. The first is that it is where Inuyasha received his inheritance from his father, the Tessaiga, and defeated his brother in battle for the first time. This not only handed Inuyasha the tool to protect himself from greater threats, but also served as the key point where Sesshōmaru would question his strength and begin the long path to becoming someone who stood on his own feet rather than relying on his father’s power.

The second significance is that it is where the last shard of the Sacred Jewel was located, serving as the final obstacle outside of the protagonists to hinder Naraku’s plans. Only Sesshōmaru, who wielded the Tenseiga, could bypass Gozu and Mezu. Naraku and Inuyasha’s group sought out an alternative path to reach it, a river of blood from a powerful demon connected to it. There, not only did they retrieve the shard, but Inuyasha gained the Adamant Barrage technique to pierce Naraku's barriers.

Zhiend is post-rock band that is featured throughout the Charlotte anime series. Who are Zhiend and why did Jun Maeda choose to use them in the show? Let's tremolo pick our way into the details.

The Mysteries in Detective Conan

In nearly 800 episodes and counting of Detective Conan (Case Closed), Conan Edogawa has solved several kinds of mysteries. Find out more about the mysteries that Conan has solved over the years!