The love story in Inu x Boku SS appears to head to an inevitable conclusion. The master who can't face her true feelings for the ever faithful and devoted servant. There are many complications along the way, but it wouldn't be an enticing romantic tale without a few bumps along the road. But when the truth of Soushi Miketsukami's past is revealed, can they overcome such a shock? 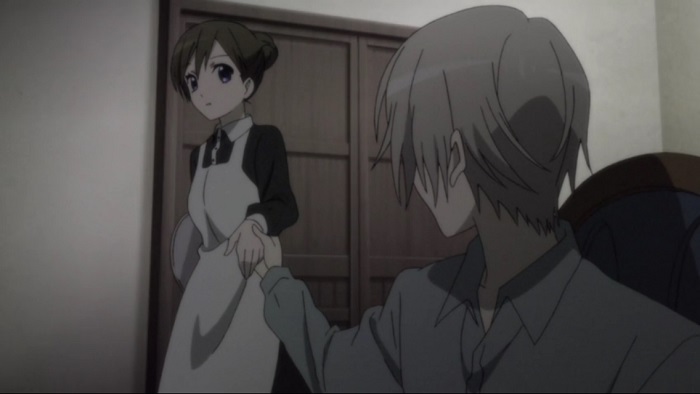 All the main characters of Inu x Boku SS have an alternative monster or youkai form. The explanation for this is they are each the reincarnation of an ancient ancestor whose blood mingled with that of a monster. The households that carry this blood that the 'throwbacks' (as the characters with the monster blood are sometimes referred to) are born into are all wealthy, and each had their own superstitions about the youkai. Ririchiyo Shirakiin was raised as a 'lucky charm', and resents not being given a normal childhood. Kagerou Shoukiin appears to simply have been spoilt. But the Miketsukami family hold the darkest belief about those with the throwback blood: that true power can be gained from controlling it. So Soushi describes being kept in one room, and never meeting his parents, his only real human contact being the maid. 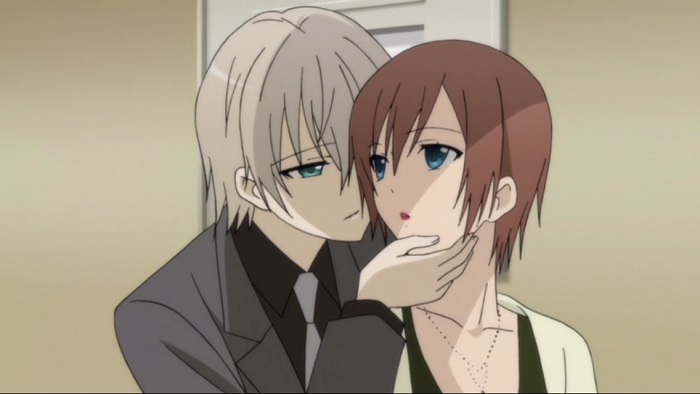 Seeing no other chance of freedom, Soushi learned to manipulate women. There is no truth in his kiss. 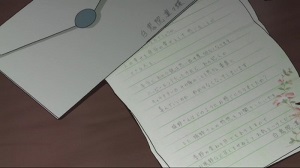 Managing to find some kind of freedom in the Shoukiin household, with Kagerou as his master, this is where he first had contact with Ririchiyo. Kagerou's and Ririchiyo's engagement had been arranged since their childhood. Now expected to write to her, Kagerou instructs Soushi to do it in his place. Finding this a innocent contact a simple pleasure, Soushi gradually falls in love. And here we find the reason for his absolute and boundless devotion. Their love is portrayed as a stark contrast to Soushi's previous behaviour. It grows in strength through innocent actions. Moving on from the letter writing, text messages produce interesting reactions from the both of them. When Ririchiyo receives a message from him, she worries she might have an irregular heartbeat. And Soushi refers to reading one message over and over all day. 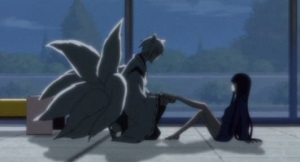 The closest they seem to ever come to romantic contact is when Soushi gives a kiss to the tip of Ririchiyo's nail as a sign of his loyalty, the first time he has given a kiss that truly meant something. But his sense of morality is still warped when it comes to love, as he is spotted using a kiss as a way of rejecting an admirer. So it is important that Soushi's and Ririchiyo's relationship is characterised by more innocent pursuits. At the most romantic moment, their love is not shown with a kiss, but rather in the holding of hands. But do they ever really kiss? And in the end, does it really matter? 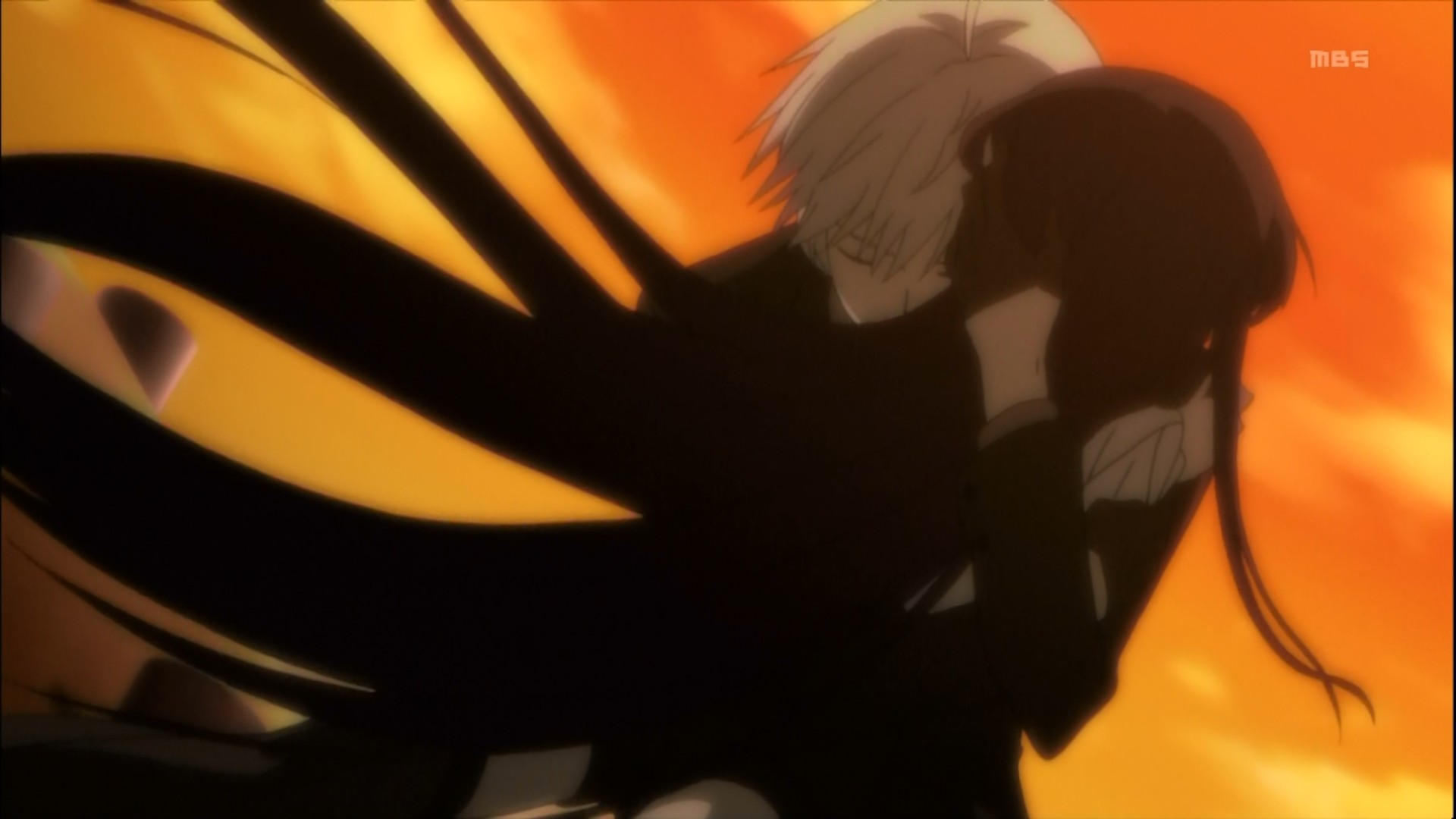