The Significance of Music in Nana

Let's take a look at some of the most memorable songs in Nana that have become hit songs in real life, and ponder their significance in relation to the anime! 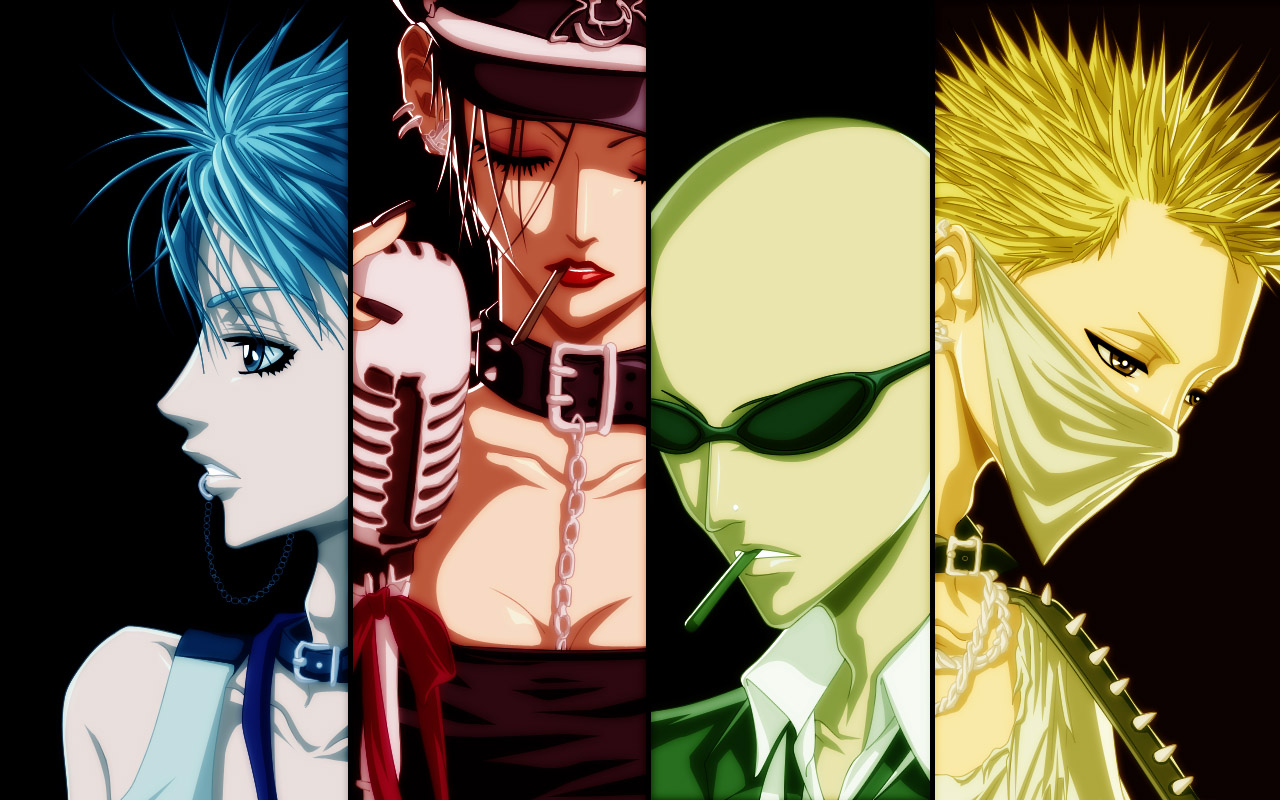 Nana is the popular 2006 anime series about two girls with different personalities who share the same name. The story follows their friends, love lives, dreams and everyday struggles. However, music plays a very important part in this anime since it is one of the major themes. The majority of main characters belong to either Trapnest or Black Stones, two rival rock/punk bands. 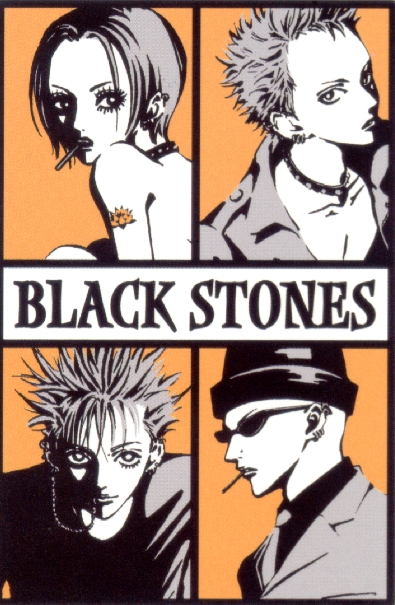 Black Stones or BLAST is a punk band originally formed by Ren Honjo, Yasushi Takagi (Yasu) and Nobuo Terashima (Nou) in a small town Meguro. They were then joined by Nana Osaki, a vocalist and one of the protagonists of the anime.
Nana and Nobu have known each other since high school and Nobu was the one who introduced Nana to punk music and to Ren, who would later become her lover. When they were in need of a good vocalist, Nobu suggested Nana and that is how everything began. Nana could not believe at first that they would consider her as a vocalist, however, the moment they started practicing, they realized that they would be perfect for each other.
BLAST started gaining popularity at the local gigs during the 90's and soon they got their own fanclub and many fans who would wait for them in front of the clubs after the gigs and give them gifts.
Everything had been idyllic until the day when Ren was offered a chance to debut in Tokyo as a replacement member of the pop/rock band called Trapnest. He invited Nana to go with him, but she refused because she had too much pride and ambition to just follow her boyfriend as someone without any goals would. After a couple of years, she moves to Tokyo and reestablishes BLAST with Yasu and Nobu, including one new member - Shinichi Okazaki, who became their bassist. After they were spotted by a manager during a gig, they debuted and ended up becoming rivals with Trapnest.

Besides Nana as a vocalist, Yasu is a drummer, Nobu is a guitarist and Ren was a bassist before he left. Nana has always been the bold and outspoken one, while Yasu is the responsible one who has always served as a manager. Nobu is a sensitive and cheerful guy while Ren used to be a laid-back and cool person. 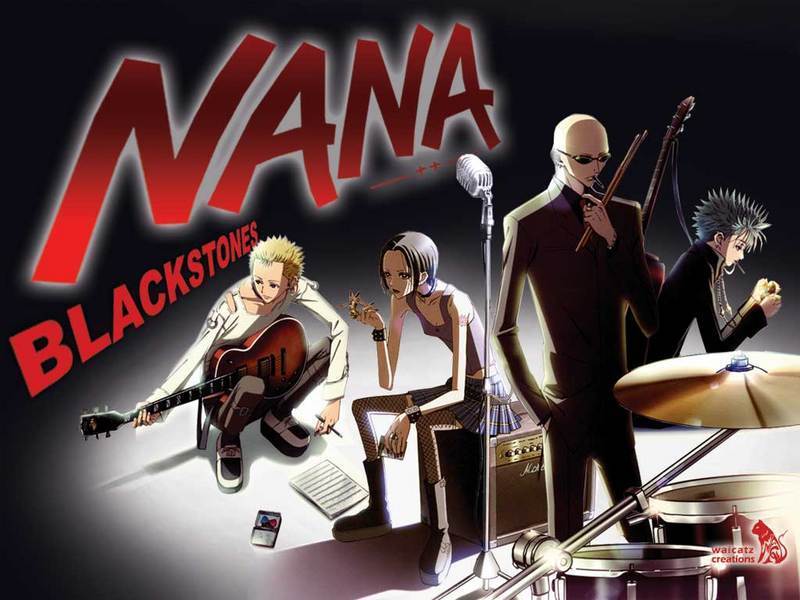 The most notable and memorable songs by BLAST are LUCY, Rose, Stand by Me and Kuroi Namida. In Japan, an album by a singer Anna Tsuchiya named Anna Tsuchiya Inspi' Nana (Black Stones) was released as a collection of songs played by BLAST in the anime. The singer Anna Tsuchiya sings and represents Nana respectively. LUCY and Rose are the fast and hardcore punk songs while Kuroi Namida (Black Tears) is a rockish ballad filled with sadness and remorse. The songs perfectly symbolize Nana's feelings about break-up, tragic past and her quest for fame and recognition. 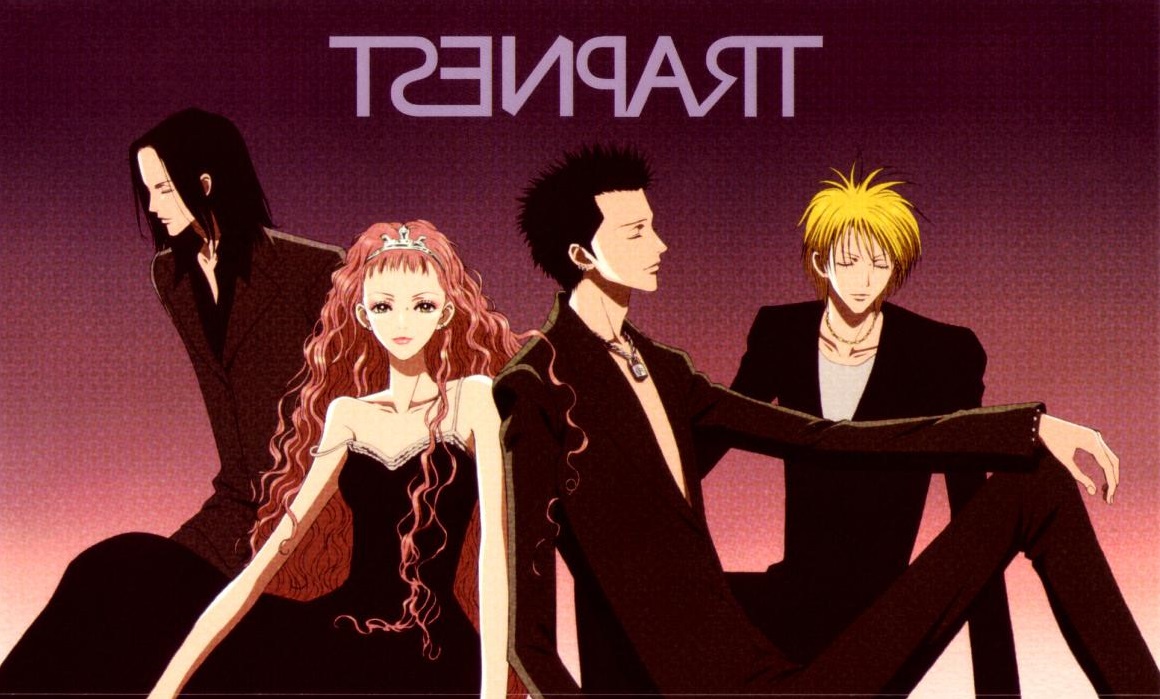 Trapnest or Tranes is a rock/pop band originally formed by Takumi Ichinose. Due to his difficult childhood, music has always been a sanctuary and solace to him, therefore he started a music club in high school and went on to form a band Trapnest which became a commercial success with millions of album copies sold. The vocalist is Layla Serizawa (better known as Reira), his childhood friend with whom he has a complicated relationship. In high school, they befriended Naoki Fujieda (their future-to-be drummer) and Yasu (who would become BLAST's drummer). Reira was with Yasu briefly, but their relationship did not last because she has always been in love with Takumi. Having in mind that Takumi can be a controlling and tough person to deal with, many people had left Trapnest until he found out about Ren and convinced him to move to Tokyo to be their guitarist. 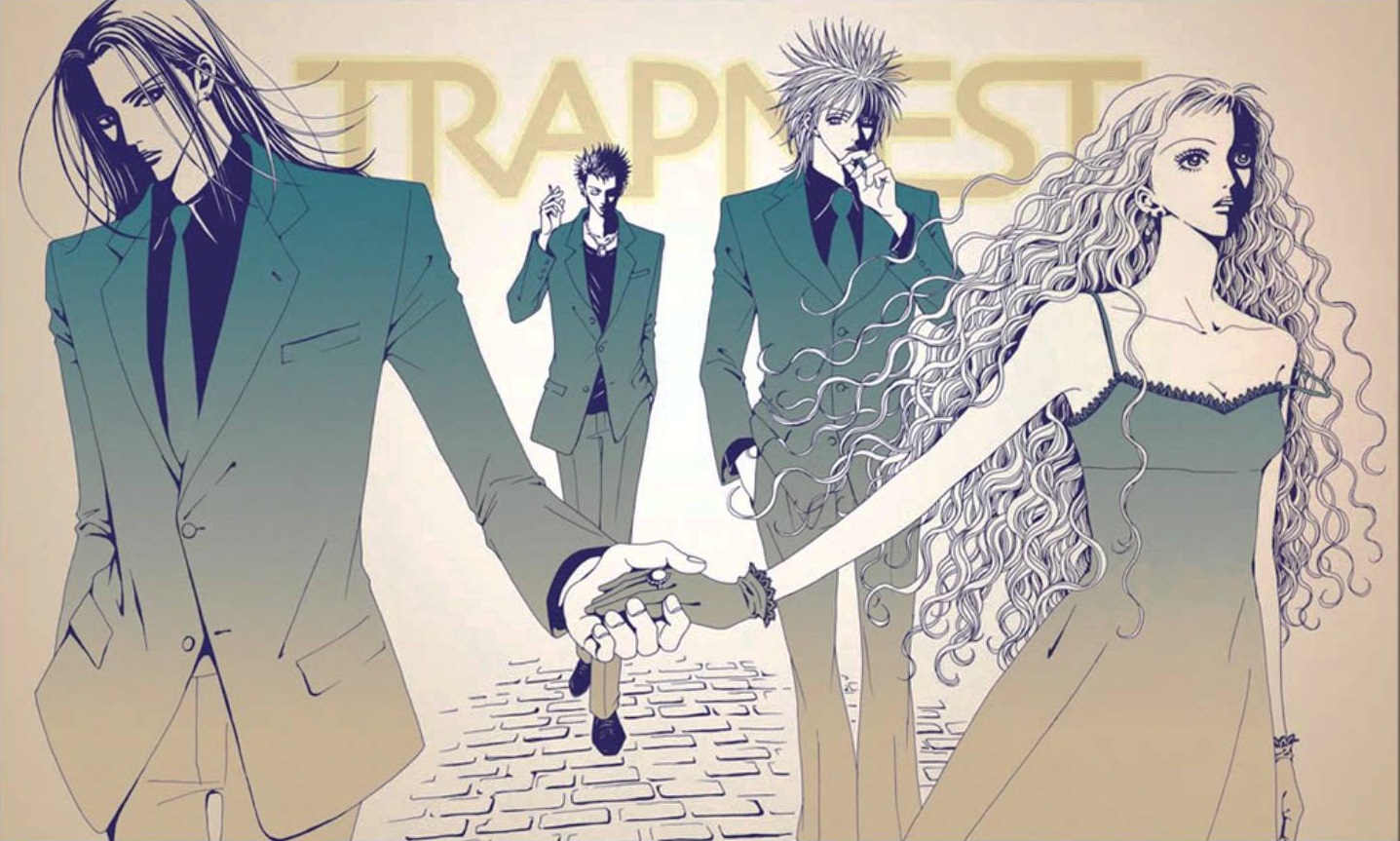 The most popular and notable songs by Trapnest are: A Little Pain, WISH, Winter Sleep and Starless Night. In Japan, an album by a singer Olivia Lufkin named Olivia Inspi' Reira (Trapnest) was released as a collection of songs played by Trapnest in the anime. The singer Olivia Lufkin sings and represents Reira respectively. Except WISH, all of the mentioned songs are touching ballads that can easily pull at your heartstrings.

Nana is an anime with a plot that revolves around music, mostly because music is used as a way of expressing emotions and thoughts. Most of the characters express their negative and positive emotions through singing or playing various instruments. Other characters who are not part of these bands are also showed as being influenced and touched by the emotions portrayed through the music and songs being played during their concerts.