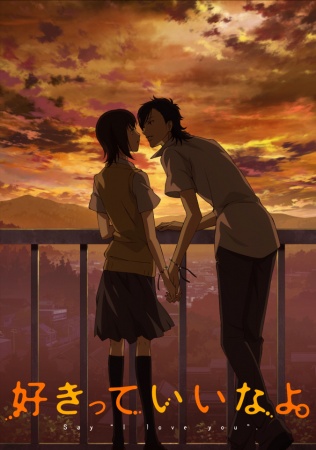 Sukitte li na yo. (Say I Love You), created by writer and illustrator Kanae Hazuki, is a 13-episode shoujo anime that aired from October 7, 2012 to December 30, 2012 and is licensed by Sentai Filmworks. The series focuses on the new and blossoming relationship between loner Mei and popular Yamato while touching on serious issues like bullying, depression and body image. These are serious themes for a sweet romance anime, but it works well in the development of the characters and doesn't overshadow the romantic elements.

Mei Tachibana spent 16 years avoiding social contact with anyone except for her widowed mother and her cat, Marshmallow, following a childhood bullying incident. Her days consist solely on schoolwork and her afternoon job at Bakery Farms, the local pastry shop in town. She is polite, reserved and quiet but highly intuitive about human behavior.

Yamato Kurosawa is the popular prince of the school with fangirls accosting him at every turn. Finding the girls he meets unremarkable, he chances upon Mei after a violent yet amusing misunderstanding and takes an immediate interest and liking to her. His determination to win her over eventually wore down Mei's resistant nature and they start a tentative relationship.

The show spends time exploring Mei's return to social humanity, her insecurities about her relationship with Yamato, and the new friendships she develops. The supporting cast is varied and emotionally damaged in some way that make it possible for Mei to relate and empathize with. She ends up giving wonderful advice to her friends though she realizes she doesn't take her own. She begins to have strong friendships that change her previous view of what it means to have true friends.

The relationship gets off to a rocky start when Mei roundhouse kicks Yamato off the high school stairwell after mistakenly assuming he tried to lift up her skirt. The real culprit was Yamato's best friend, Kenji.

After fumbling an apology and receiving Yamato's unwanted phone number, she tries to return to her normal life of quiet solitude. Yamato, on the other hand, has other ideas and continues to try and interact with Mei, much to her frustration.

Mei, with no other option, is forced to call Yamato for assistance when she realizes a customer from her job is following her. Yamato rushes to her aid and with an "I love you" and a kiss---Mei's first---they are able to dissuade the-would-be-stalker into giving up and leaving her alone.

Dreams of Yamato and her first kiss start haunting Mei's life and she begins to watch him from afar. Curious and confused about her feelings, she decides to allow him to get to know her. Their budding friendship encourages Asami to extend her own hand in friendship to Mei in return. 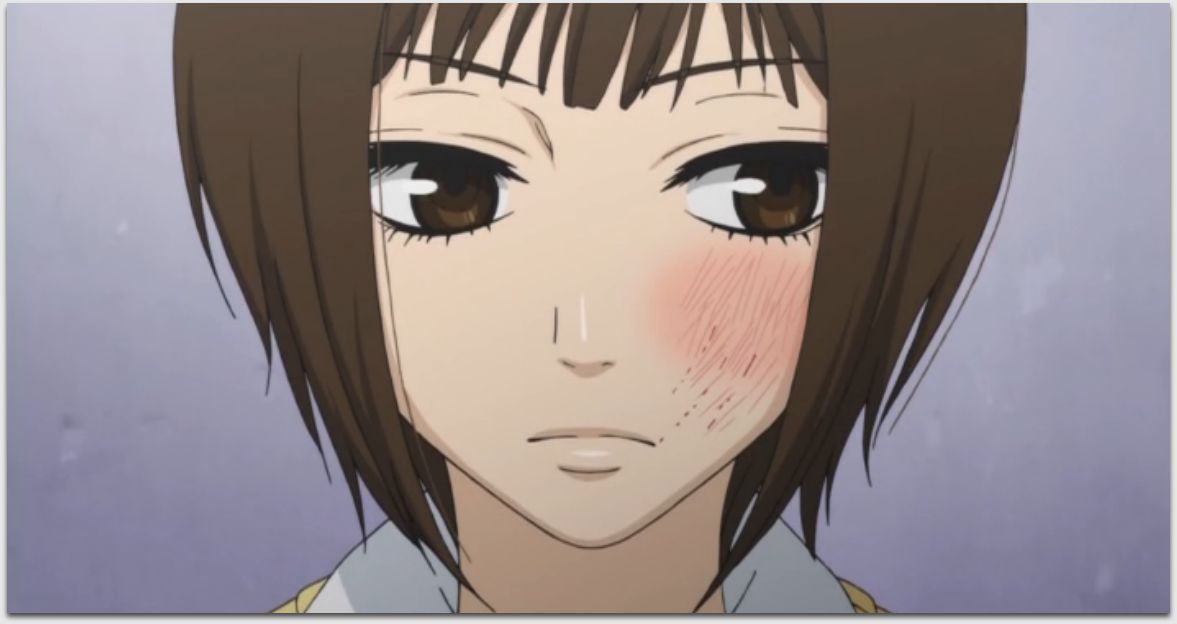 Because of her developing relationship with Asami, Mei stands up to Asami's bathroom bullies and is quick to receive a bruised cheek for her effort. This concerns both Yamato and Asami but Mei brushes aside their worries. She ends up giving Kenji great advice on how to confess to Asami. Kenji and Asami, as a newly formed couple, send a thank you text together to Mei which spurs Mei to find Yamato at the karaoke and spy on him. Getting caught by Yamato himself, she listens in disbelief as he confesses his feelings and kisses her. 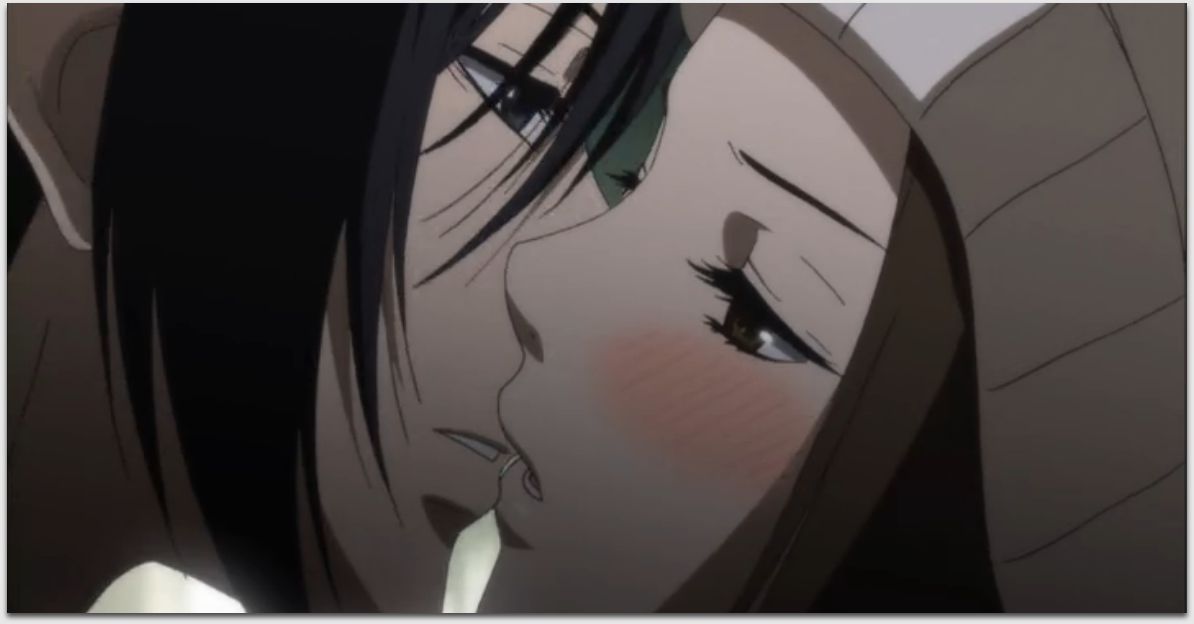 Mei and Yamato navigate their relationship through awkward dates, socializing with friends, meeting family members, and dealing with people determined to split them apart. At times, either Mei or Yamato will mistakenly drift away from one another but they are quick to find the way back into each other's arms. They reach a comfortable and secure intimacy as a couple by the end of the anime and accept each other for who they are.

The opening theme for Sukitte li na yo. is "Friendship" written and performed by Ritsuko Okazaki. The singer and songwriter passed away in 2004 but the performance is from a previously recorded track. The song has previously been used for Love Hina though sung by different artists.

The ending theme is by Suneohair called "Slow Dance" and was used for episodes 1-11 and again in 13. Episode 12 ended with "Sarari", also by Suneohair.

What makes this anime unique?

What makes this anime unique is the idea of taking a sweet romantic show and using it to explore the after-effects of bullying, guilt, and low self-image. It makes for a more realistic portrayal of high school not always found in a typical shoujo anime.

The theme of bullying is hands down the most used plot device in the series and most of the characters, major and minor alike, experience some form during their formative childhood years.

What is most compelling is how each character decides to deal with their personal trauma. Mei decides to put herself in social isolation and doesn't trust anyone for fear of getting hurt. Kai decides to skip a year of school and use his time to work out and plan his revenge against his middle school tormentors. Megumi changes her outward appearance and becomes an amateur model while donning a charming persona in order to make everyone like her as her form of protection.

During the series, all three characters learn to change after realizing their methods aren't the best way to deal with life. They struggle with teaching themselves how to trust others and rebuilding past relationships with former friends.

Bullying is a dark issue to tackle but the anime pulls it off. The anime is light-hearted with tons romantic moments between Mei and Yamato but the use of real issues stops the anime from being too sweet and the characters end up feeling like real people.

Though it's a shoujo anime and carries with it typical standards, Sukitte Li na yo. is a fun love story where the main characters end up in a relationship after starting a bizarre friendship. Other animes similar to this concept include: 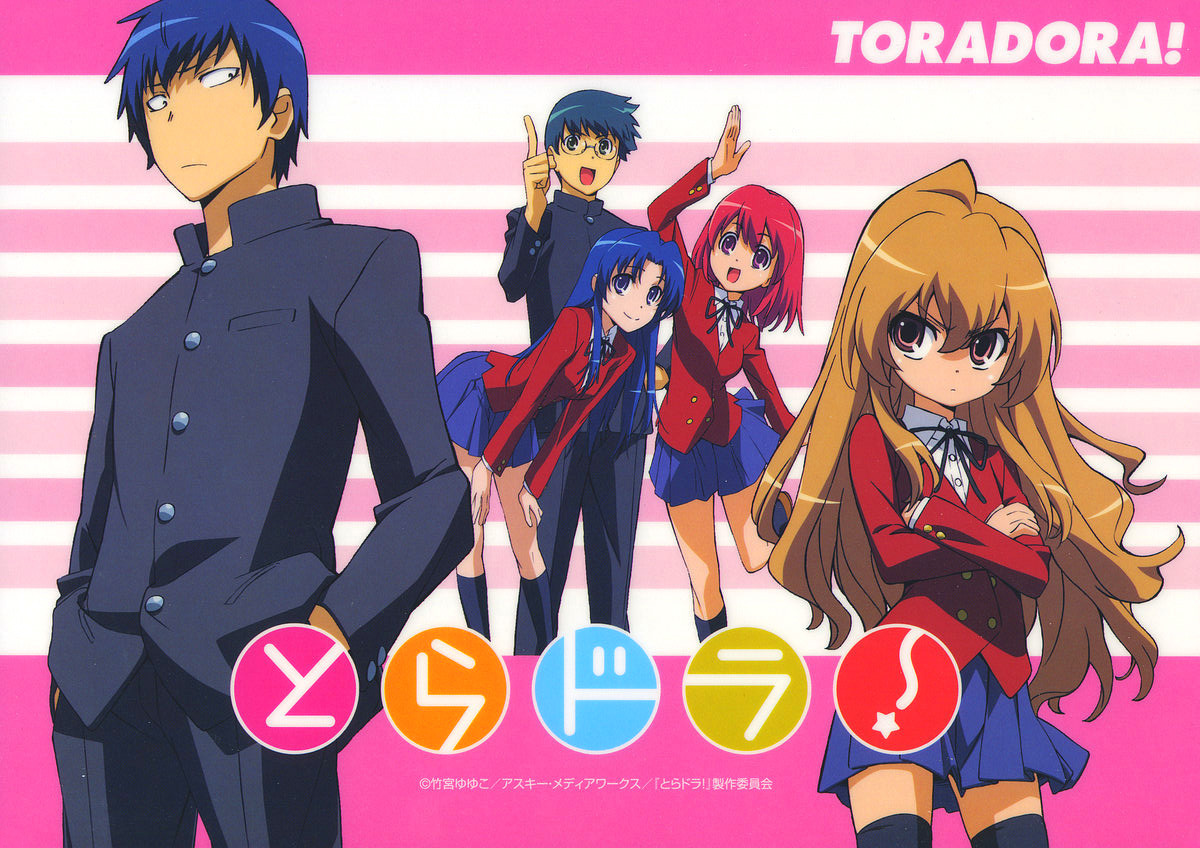 Ryuuji Takasu is constantly mistaken for a tough delinquent because of his hard-eyed looks though he is actually a kind and gentle natured person. His best friend is Yusaku Kitamura. Taiga Aisaka is a tiny doll-like girl known as the "Palm-top Tiger" and is blunt, angry and hostile. Her best friend is Minori Kusheida. Ryuuji has a crush on Minori and Taiga has a crush in Yusaku and they happen to be in the same class, so Ryuuji and Taiga team up to help each other to get close to their crushes.

A completely different plot with the two main characters banding together to help one another catch their crush and beginning a strong friendship that later turns to love. The realistic interactions and the insecure natures of the entire cast make it comparable and it also takes place in a modern school setting. Taiga and Ryuuji are similar to Mei in certain loner ways. This series also includes a character who is working as a model. 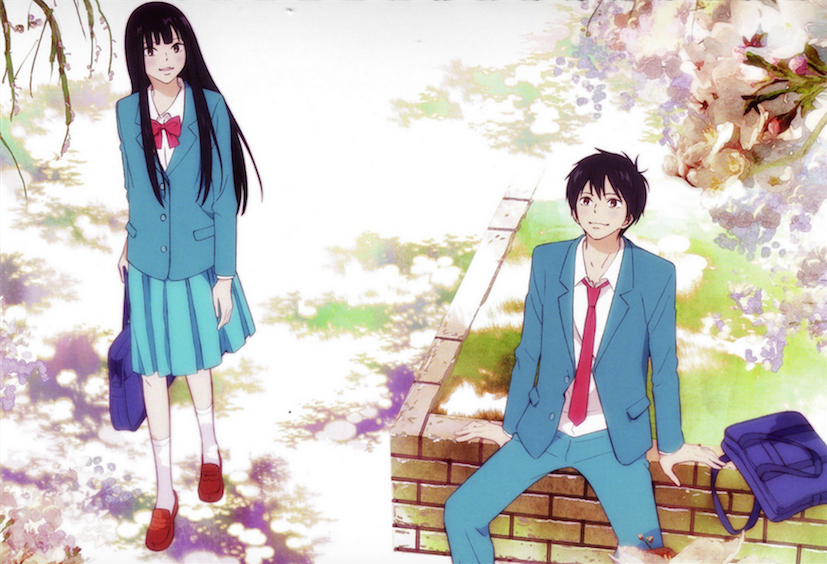 Kuronuma Sawako has been friendless since the release of the movie "The Ring" because she resembles the ghost. Her classmates fear her so much they nicknamed her 'Sadako' and no one realizes she possesses a very kind and sweet nature. Her loneliness draws her to the popular boy in class, Kazehaya Shouta, and his delightful personality and she admires him from afar. When he begins talking to her one day, she begins to foster the hope that maybe someday they could be friends.

Here's another anime where the heroine is alienated by her classmates until the popular guy strikes up a friendship with her, much to the confusion of the school. It's a sweet anime full of awkward moments and building friendships based on acceptance with one another. 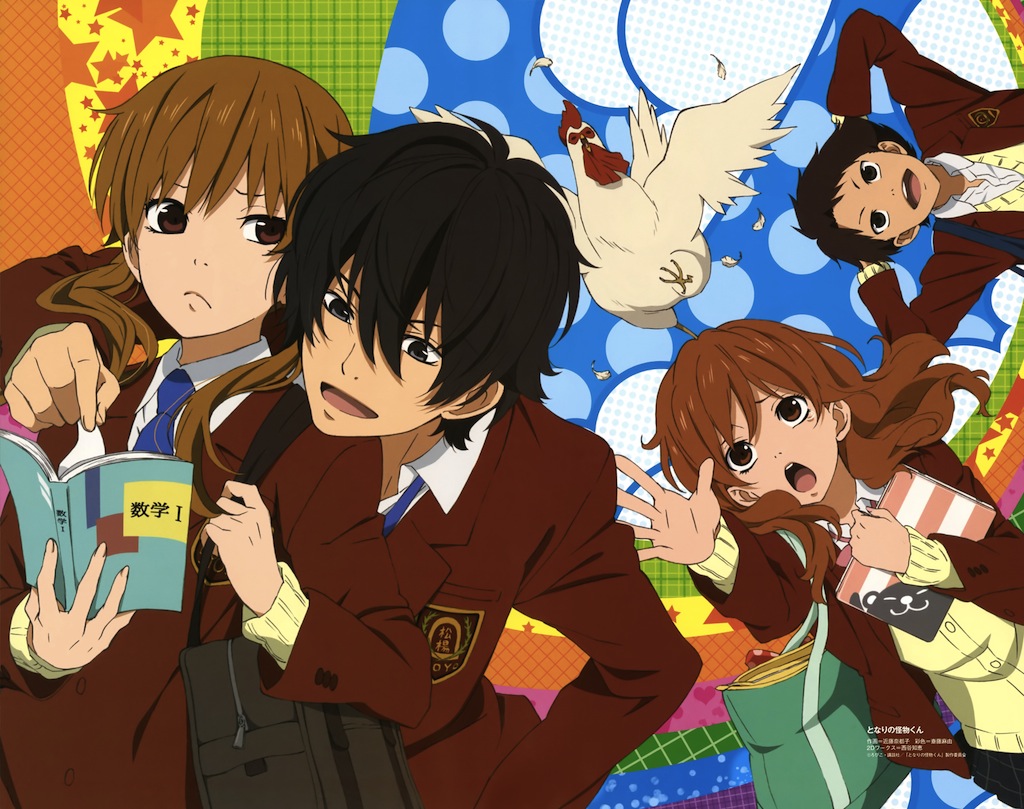 Shizuku Mizutani, nicknamed 'Dry Ice' is a serious student. Considered cold and unemotional by the students, Shizuku spends her time studying to secure herself a bright future. Haru Yoshida is known for his violent and uncontrollable actions. Forced to bring papers and convince Haru to rejoin school so she can get a new study guide, Shizuku and Haru meet. Haru declares his love and friendship to Shizuku while she is disturbed and slightly horrified.

Again, another show where the heroine is anti-social but the hero is determined to start a relationship. It is more comedic than Sukitte li na yo. but still has the sweet moments you come to expect in a romantic comedy.

Should you watch Sukitte li na yo.?

Sukitte li na yo. is a good anime to watch if you are looking for a romantic anime where the main characters get together quickly and you're interested in what happens after they become a couple. It's a good anime for seeing minor characters go through their changes and growth without taking over the whole story. Furthermore, if you're looking to watch a romantic anime with characters you can understand and empathize with, especially in a school setting, Sukitte li na yo.is a good start.