Continuing from the first episode, this is Hotaru's first ever survival game. The experience might turn bad when other members want Hotaru out of the team! 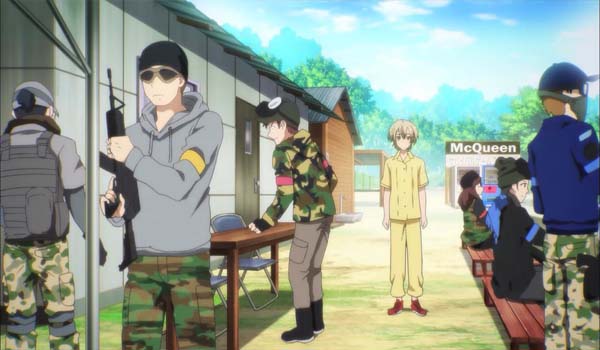 This is the second episode focuses on Hotaru joining Masamune's survival game team. He is actually awakened by Masamune at five in the morning so they can play a survival game. Hotaru simply welcomed him with annoyance because no one is crazy enough to play a game at this early in the morning. Masamune dragged Hotaru out of the apartment though and strapped her into his motorcycle while she was still in her pyjamas. The next scene has our bewildered Hotaru in a place loaded with survival game enthusiasts. Masamune actually entered them into a tournament and he asks Hotaru to gear up so she can play. Masamune even tried to unbutton Hotaru's pajamas and help put on her gear. She violently objected though and decided to go to the female bathroom to change. 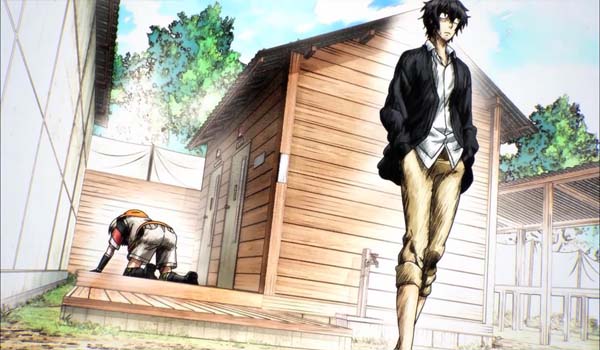 After changing, she was seen by a guy coming out of the female bathroom. No one knows she is a girl so she fumbled her way to an explanation as to why she was in there. The man paid it no mind though until he saw the "Toy Gun Gun" arm band she has on. The man's tone immediately changed and he accused Hotaru as a pervert. It turns out that the man is their third member, Tooru Yukimura. He has fast reflexes as well beating three people by himself with just three bullets. He is as good as Masamune and Hotaru is wildly impressed. Tooru doesn't like Hotaru though. He didn't like how Masamune didn't ask for his approval in getting a new teammate. Masamune explained that Hotaru has talents but it's clear that Tooru isn't convinced. Only when the idea of her quitting came up did Tooru decide to let her play. Tooru won the first round for his team. The second round will now be a capture the flag game where the goal is to get close to the enemies' flag or wipe them out. It's now a team effort and Tooru volunteered to be on the front lines with Hotaru. She became suspicious though because Tooru suddenly became cooperative but she realized it was all a trick. 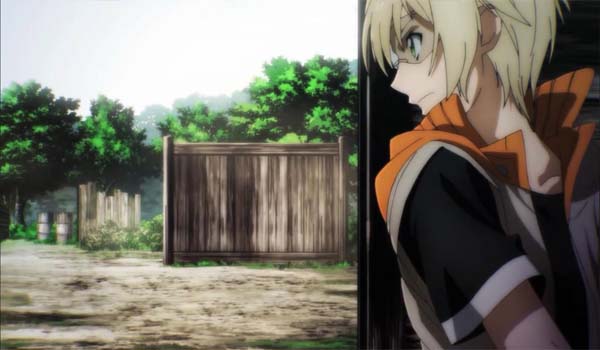 Tooru left Hotaru alone while all three of their enemies attack her. She is left to fend for herself. Masamune is livid learning that Tooru abandoned a first time player. Most players who have a horrible first time give up playing entirely. Tooru explains that he doesn't need another teammate. All he needs is Masamune. After a while, Tooru decided to check the situation. He was surprised when he hears Hotaru calling his name. Meeting up with her, Hotaru is actually concerned about him. Tooru had a bad experience trusting people but Hotaru is able to convince him to cooperate with her. She claims that she wants to be true friends with Tooru and it was enough to get Tooru thinking. 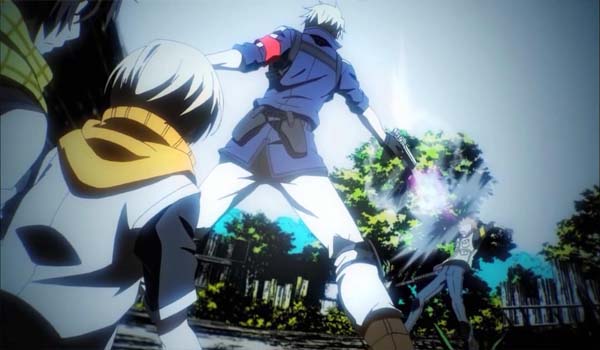 He didn't think fast enough though. One of the enemies caught up with them and has them both off guard. It was game over for the two until Masamune came to save them. He managed to hit the enemy but the guy wouldn't stay dead. If you hit an opponent with your bullet, they're supposed to signal being hit. The enemy decided to cheat and become a "zombie" instead. This fired up Hotaru, knowing such an evil deed should be punished. The three main characters then decided to team up. Masamune and Tooru will focus on the other two enemies standing while Hotaru chases after their flag. It was guarded by the zombie but Hotaru is able to charge head on and eliminate it. Hotaru's team then won the second battle. 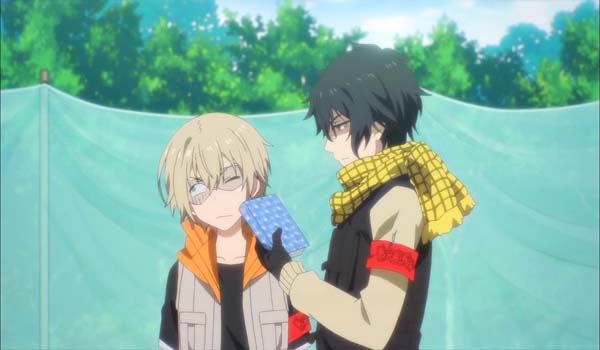 All is well after the battle. Tooru has decided to trust Hotaru enough to give her a copy of his manga. She gladly accepted and opened the manga in excitement only to see inappropriate mages. Tooru is actually a popular mangaka of this content. Hotaru threw the manga in the trash afterwards. The team lost the third round and Masamune told Hotaru her debt isn't repaid yet. It seems it'll take a long time, so Hotaru has no choice but to stay. The episode ends with Hotaru prioritizing the new team's name if she was to join it. 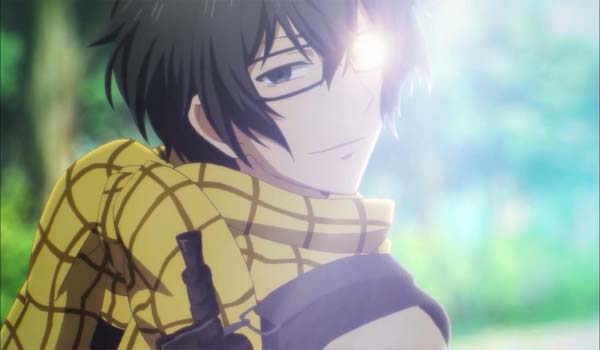 Tooru is an eccentric character. He is unpredictable and he has a big man crush on Masamune. He decided to hate Hotaru simply because he wants Masamune to himself. His handsome face offsets his bad personality though. 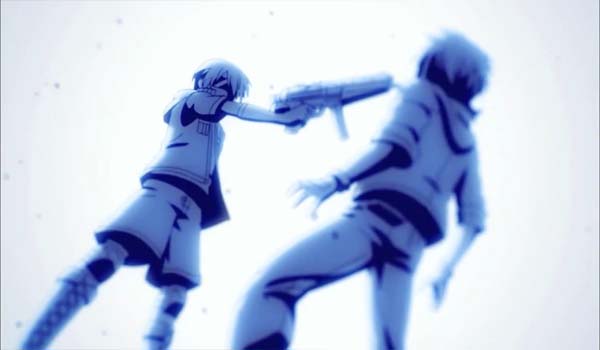 The second round battle is a great standout for the episode. It features Masamune looking like a bad ass shooting down one of their enemies and Hotaru holding her own against three people firing at her at the same time. The final moment of Hotaru charging the zombie head on and getting close to get an unavoidable shot looks amazing. It was the same tactic he used in the first episode against Masamune. It worked great on the zombie with her speed catching her enemy off guard.

More technical rules on the game will be explained. The zombie claimed it was against the rules to push someone's gun away so they might explain that bit on the next episode. 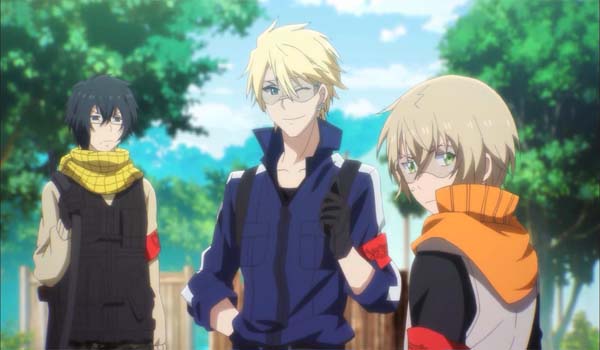 The romance elements will slowly die since the huge focus of the second episode is solely on the survival game. The romance might come back but it'll ruin the anime if it's not properly developed so they better give us some cute moments for the next episode.

Hotaru's cover will be blown in grand fashion. Another girl might notice it but it'd be Hotaru's own mistake for her secret being revealed.