A cafe where you can experience the latest in Harajuku pop culture has opened - the Kawaii Monster Cafe. 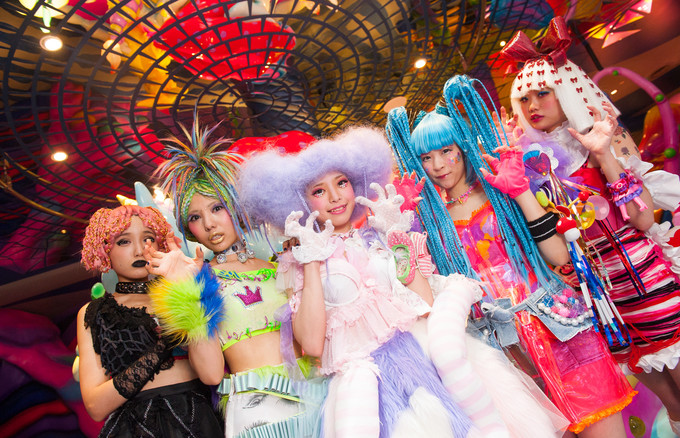 A cafe and restaurant unlike any you’ve ever seen before, the Kawaii Monster Cafe, has opened in Tokyo’s Harajuku district which continues to transmit kawaii culture throughout the world. You could even say it’s like the Harajuku of the future with its completely crazy, poppy and colourful world. A new Harajuku kawaii culture is about to be born, right here. 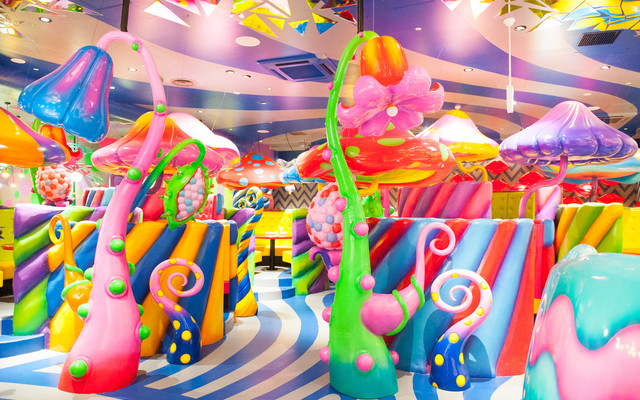 The creator of the cafe is Harajuku kawaii culture’s number one guy - the art director for Kyary Pamyu Pamyu, Sebastian Masuda.

“The concept Kawaii Monster Cafe is designed as if you were journeying into the belly of the beast, but truthfully before that it’s based on the Tokyo I wanted to see but hadn’t.” So saying, Masuda staged the way into the cafe as if you were walking along the tongue of the banner character, Mr. Tenthousand Chopsticks. 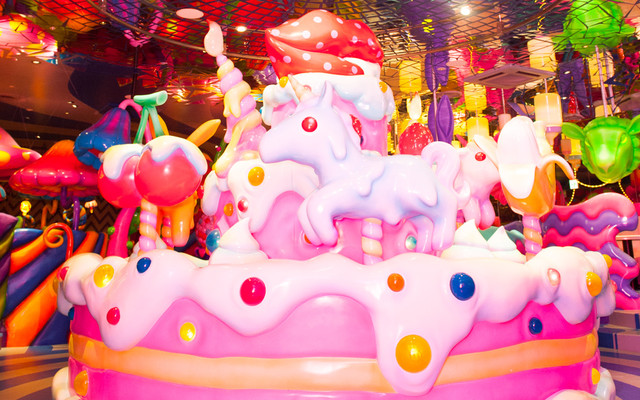 When you enter the cafe, what appears first of all right before your eyes is the rotating cake-shaped merry-go-round “Sweets Go Round” which has even become the cafe’s symbol and a photo spot in its own right. Inside, the cafe is divided into four different zones where you can choose your favourite area. There are the colourful mushrooms and plants of the Mushroom Disco, the animals and ominously glowing baby bottles of the Milk Stand, the giant jellyfish of the Bar Experiment, and the dripping sweetness of the Mel-Tea Room. It’s definitely somewhere you’ll be wanting to visit more than once! 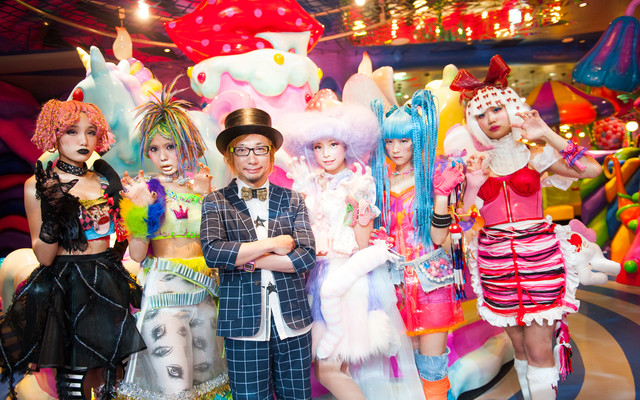 Another thing that everyone’s talking about is the five Monster Girls. The five girls each have different concepts to entertain the guests who visit the cafe and seem set to become the next generation icons of the Harajuku fashion scene. They even seem to be proposing the image of the future of Harajuku fashion! You really have to go and meet the Monster Girls. 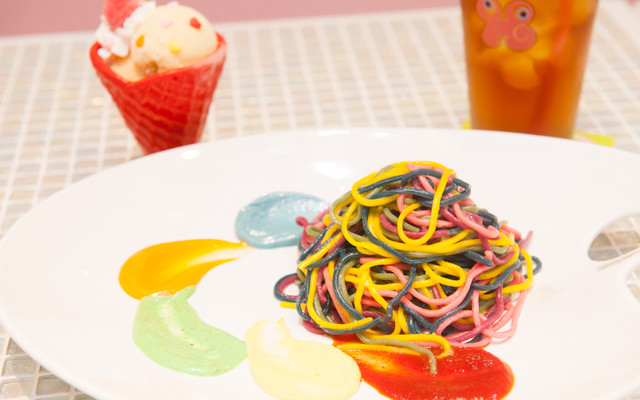 The tasty food menu isn’t going to betray your expectations either! It may even surpass the imagination of the visitors too. While the food is just as colourful as the rest of cafe and looks like nothing you’ve ever seen before, it tastes delicious. Also, customers from overseas get to keep the chopsticks they use while eating! There are sushi rolls and all that kind of thing on the menu too, and while you’re in the cafe you can really experience the spirit of Japanese hospitality.

The Kawaii Monster Cafe is a new tourist hot spot packed out with Harajuku kawaii culture. You’ve just got to come and see this!

This is a Tokyo Otaku Mode original article. 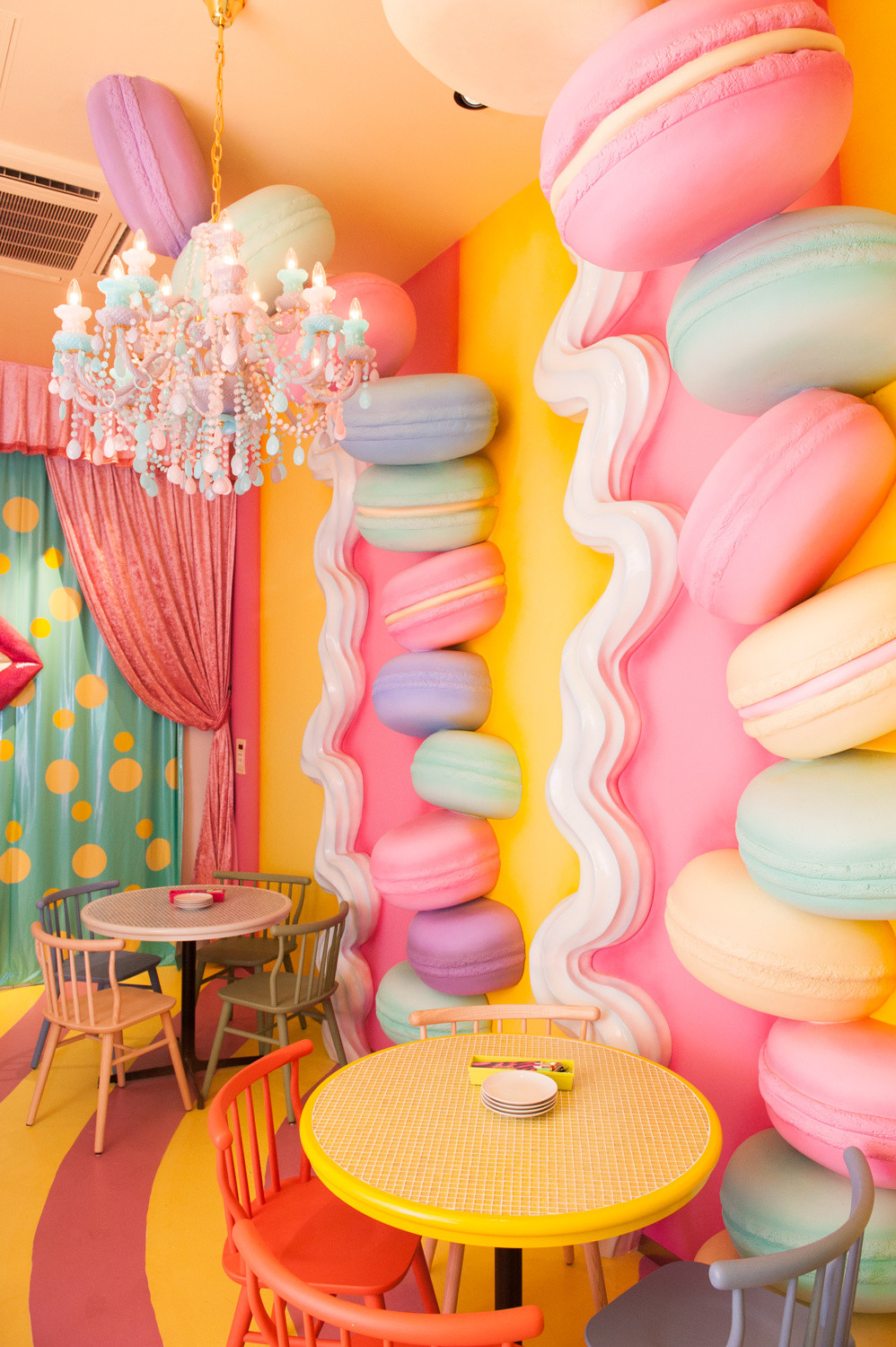 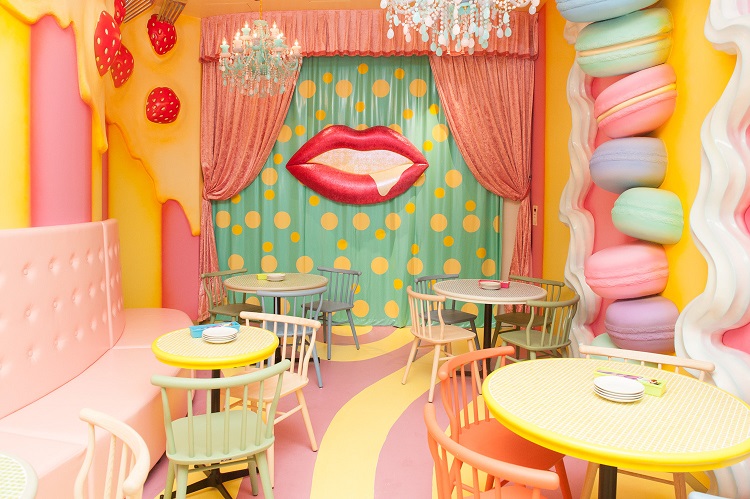 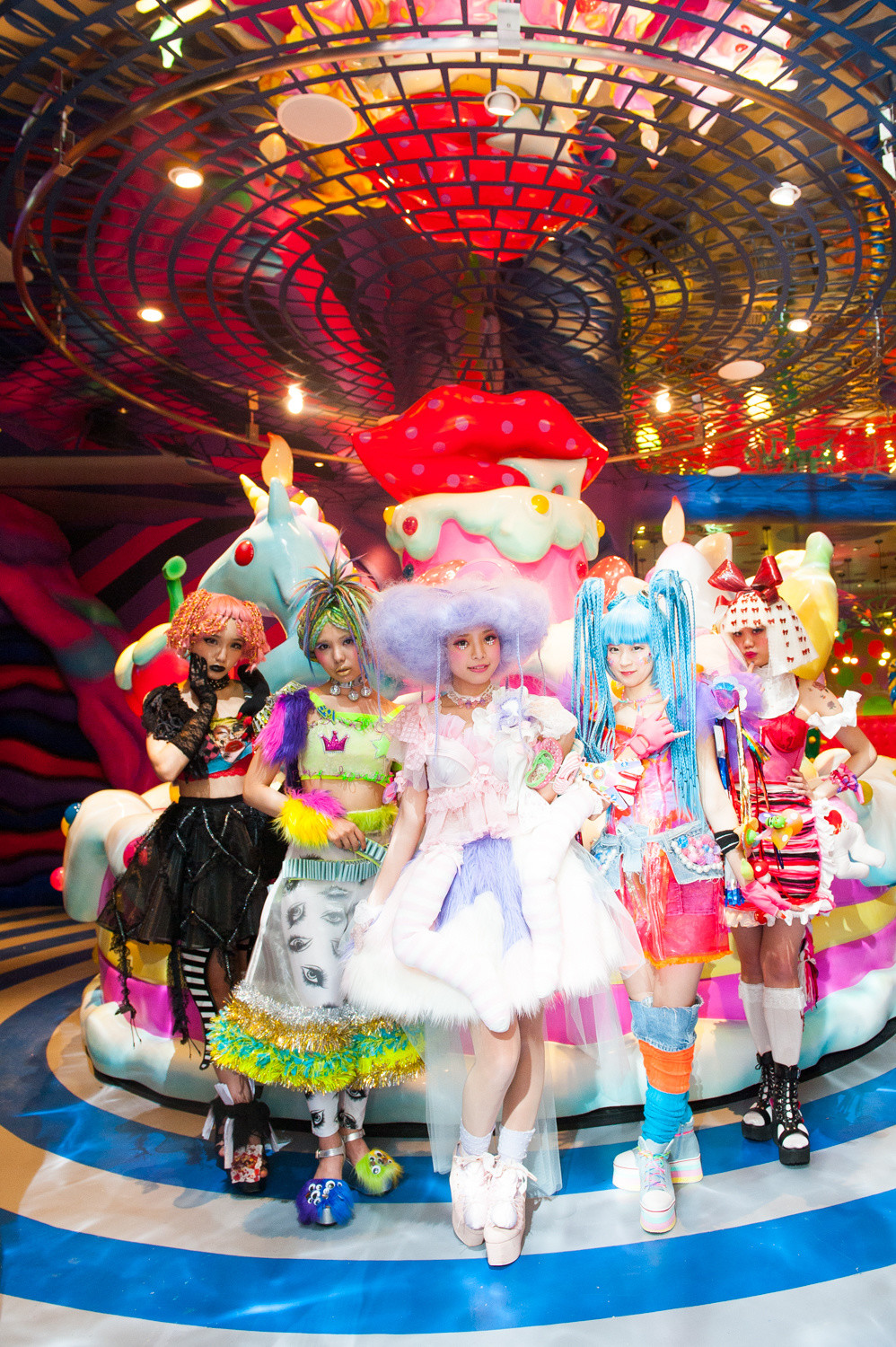