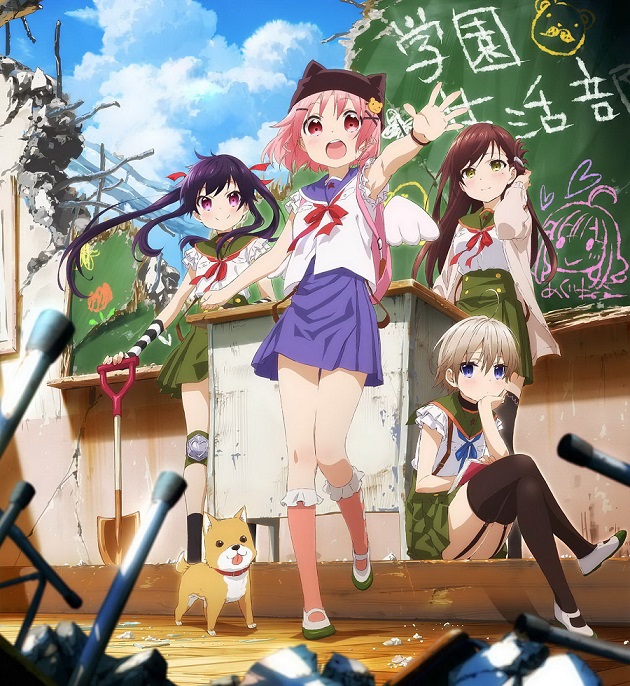 Slice of life anime featuring the daily routines of cute girls has been a mainstay in anime forever. Usually, these shows rely on their characters' charm to carry the show's popularity, but Gakkougurashi! distinguishes itself in having a rather unusual storyline: the four main characters live at their school as members of the School Living Club (Hence the name School-Live)! Of course, there's a reason for it, but you'll have to watch the show to find out.

As said before, it's so important for slice of life shows to have lovable, unique characters. And Gakkougurashi! doesn't fall short there, either- the character designs for Gakkougurashi! are adorable! Each character is distinctive without becoming too contrived, and uses the classic anime archetypes, without becoming too cheesy. The school uniforms are cute as well; based off standard sailor uniforms but with ruffled sleeves instead of standard cap or short sleeves.

Here's what the voice actresses themselves think of the anime and its characters! 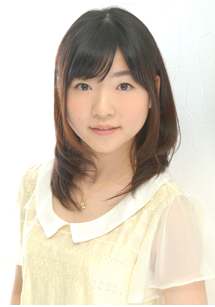 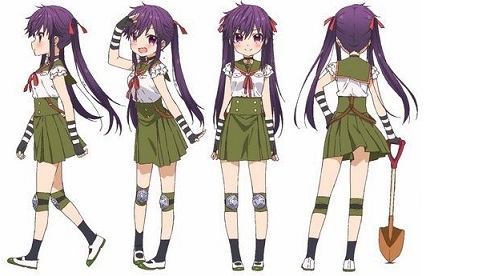 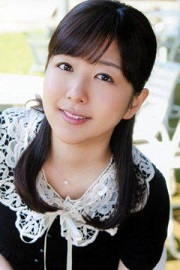 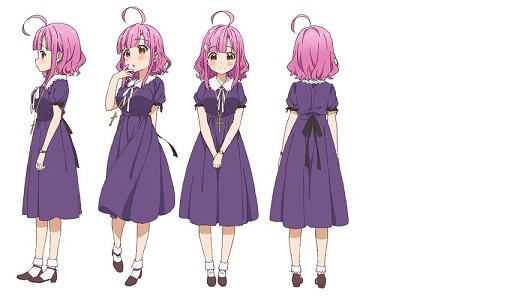 What were your impressions acting as “Megu-nee” and Kurumi?

Kayano I really like the scene that Megu-nee gives a love consultation to Kurumi-chan. The bashful Kurumi-chan was really cute!

Ozawa I also like that scene. Megu-nee looked so sisterly with that calm expression.

Kayano That’s true. She’s sometimes really mature, but usually cutesy. It’s like she’s not quite an adult, not quite a child.

Ozawa But it’s amazing how decisive she is. She doesn’t think she suits being a teacher, but she totally does!

Kayano I like how she can switch so easily. She speaks so softly, but has a tough core. I voiced her with that in mind.

Did your opinion on Kurumi change during the time you voiced her?

Ozawa I thought she was a pretty energetic character at first, but I came to think that she’s actually pretty girlish. While she’s generally got a bright personality, she’s really naive. Like someone who feels guilty after fighting them off, and then has nightmares about it.

Kayano She’s so young and hasn’t matured yet, but she has to fight things that look like humans off with a shovel to protect her friends. She must be so stressed, that I wouldn’t be surprised if she collapsed from all the pressure.

Ozawa She’s not really that strong emotionally. Her emotions show on her face, and sometimes she slips out complaints in front of Rii-san (Wakasa Yuuri), so she’s probably piling up an unbelievable amount of stress.

Kayano It’d be bad if even one of them were damaged. The balance would be thrown off if that happened. If Yuki-chan (Takeya Yuki) wasn’t there, no one would be able to look to the future. If Kurumi wasn’t there, they wouldn’t be able to fight, and it’s due to Rii-san quietly protecting everyone that they were able to form the School Living Club. Along with Mii-kun (Naoki Miki), the four of them strike a good balance and survive anything.

What will happen next for the girls of the School Living Club? Watch the anime to find out! 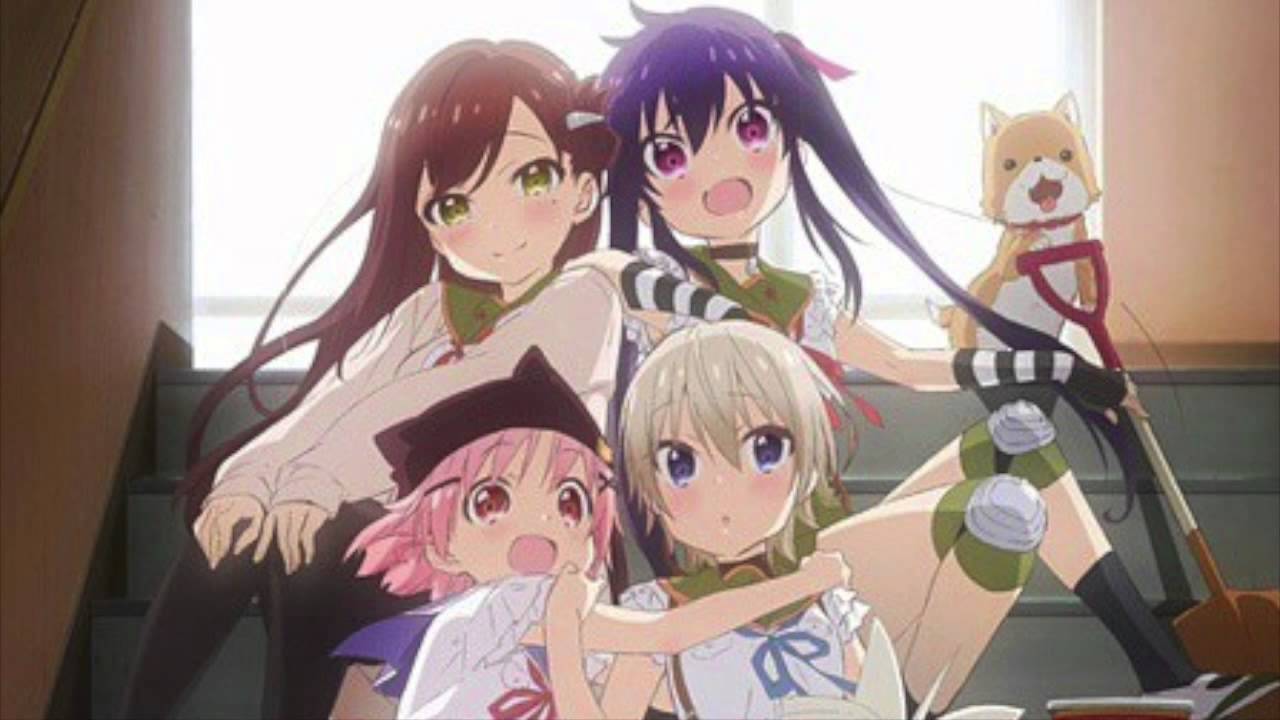