In this week's Classroom☆Crisis, the glorious mecha apocalypse is upon us. Sera Kaito and Kiryu Nagisa can make it happen. 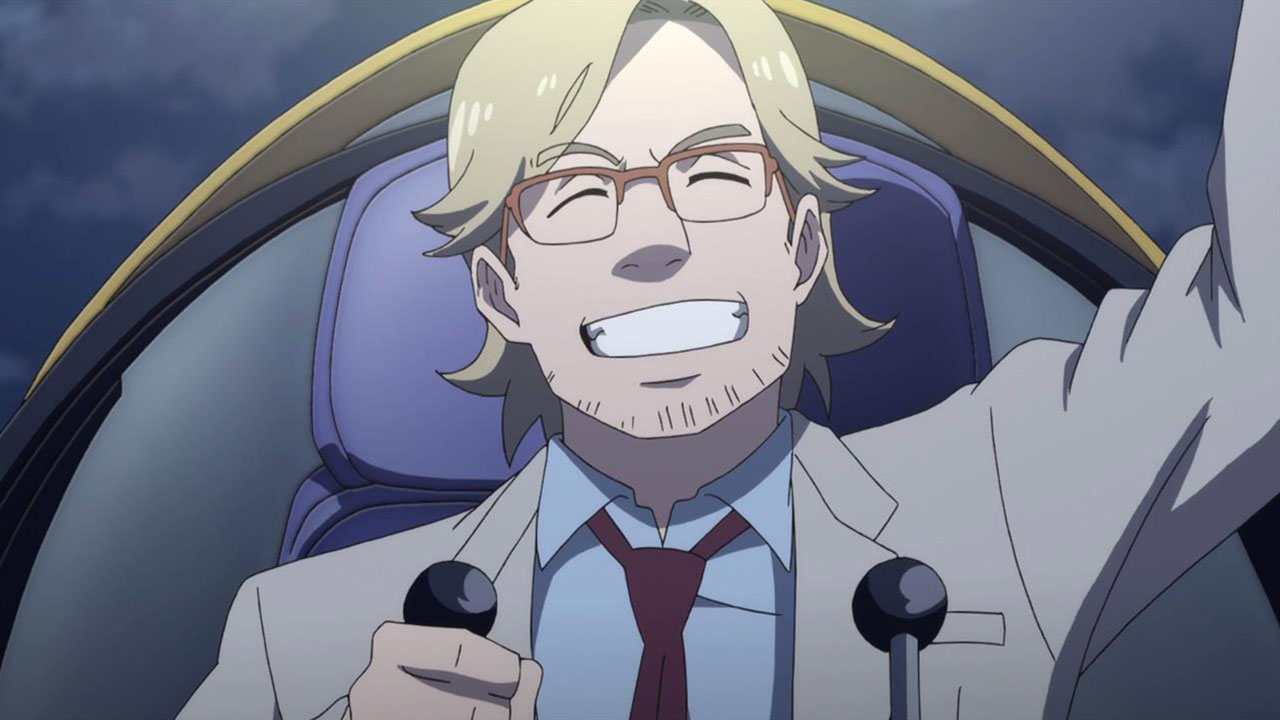 I joked a few episodes ago that Classroom Crisis was the precursor to Mobile Suit Gundam. Little did I know that my dumb prediction would be so salient. When the CEO started laying out his plans for turning Kirishina Corporation into an arms manufacturer, it was really moving towards the eventual battle between space colonies and earth. The decline of resources in the asteroids would lead to the rich returning to earth while the poor are stuck in these lifeless husks. Tired and exhausted by their colonies being constantly ignored by earth, they form their own principality and declare their independence. Oh, and did you see what military hardware Kirishina Corporation were planning on developing? Bipedal robots. That's the first step down the path of humanoid-shaped robots that become the first mobile suits. 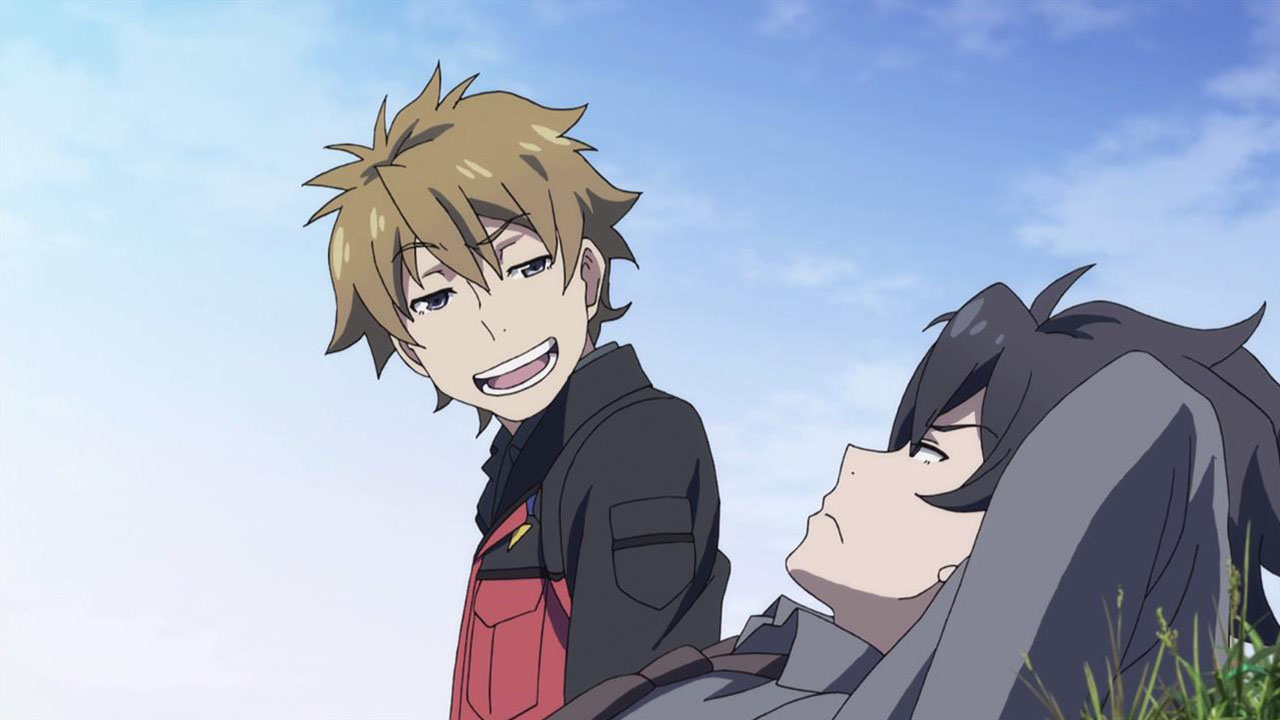 With the glorious mecha future ahead of him, I found myself screaming at the screen demanding that Nagisa join his psuedo-older brother in his arms manufacturing quest. You can create the glorious mecha future where giant robots rule the warzone. A lot of people will die, but come on Nagisa. Think of how much joy it will bring giant robot aficionados like myself! Although appealing to Nagisa's humanity is difficult given that he is a corporate monster. We'd have better luck appealing to Sera Kaito. He seemed worried about leaving A-Tec to rot but it doesn't have to be like that. When you consider that the new scientist bloke Jason Li was adamant he had Kaito on his team, he can pretty much name his terms. Sera can demand they have to keep A-Tec open and give them proper funding, just with a new teacher installed. I'm sure Kirishina Corporation would bow to his wishes. He could probably even tell Kirishina that he wants his A-Tec crew to join him creating military hardware. These kids get to design and build real life mechas. How could they not be on board!?! 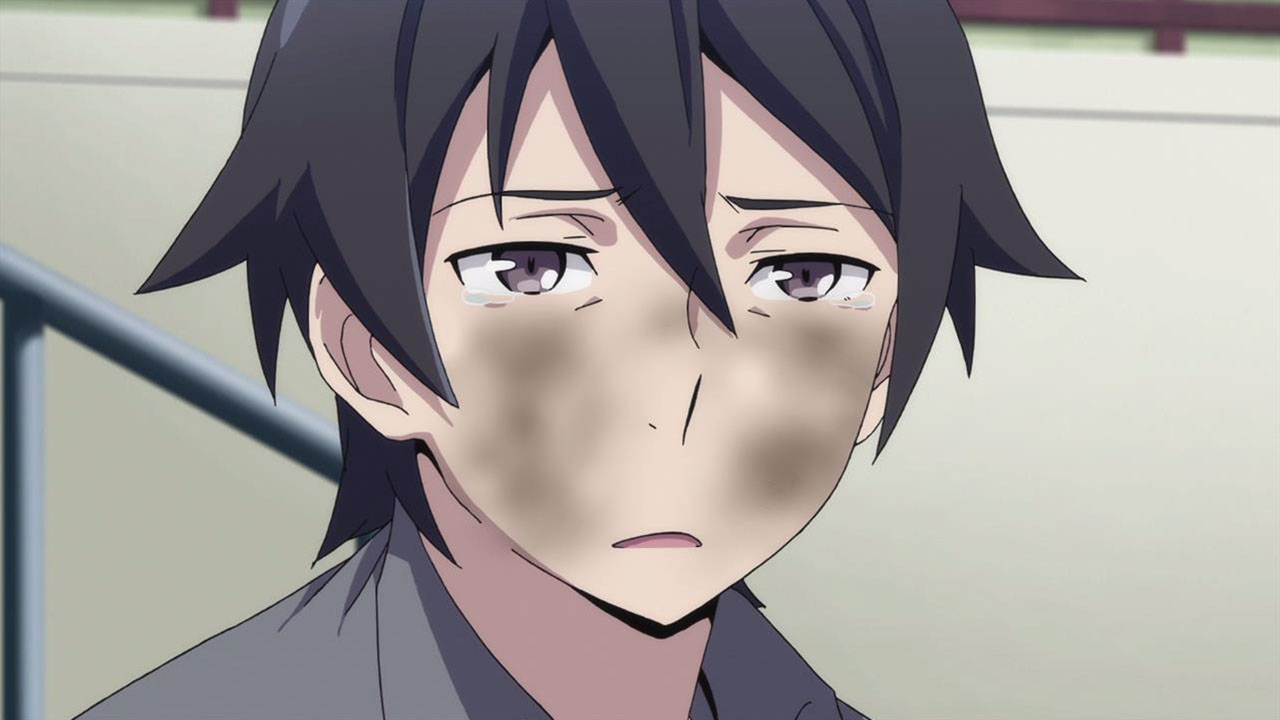 There is a small issue though. These robots are used to kill people. Kirishina Corporation have looked at the political landscape and come to the conclusion that all out war is inevitable. Yet instead of using their vast capital and infrastructure to try prevent this war, they instead decide the best method is to get in on that sweet war money. This will supposedly help their employees, which seemed like pretty weak justification. Sure all your employees will live on these now desolate asteroids where war rages around them and death remains a constant threat, but at least they still have a job. I'm not sure if that's an acceptable trade-off. 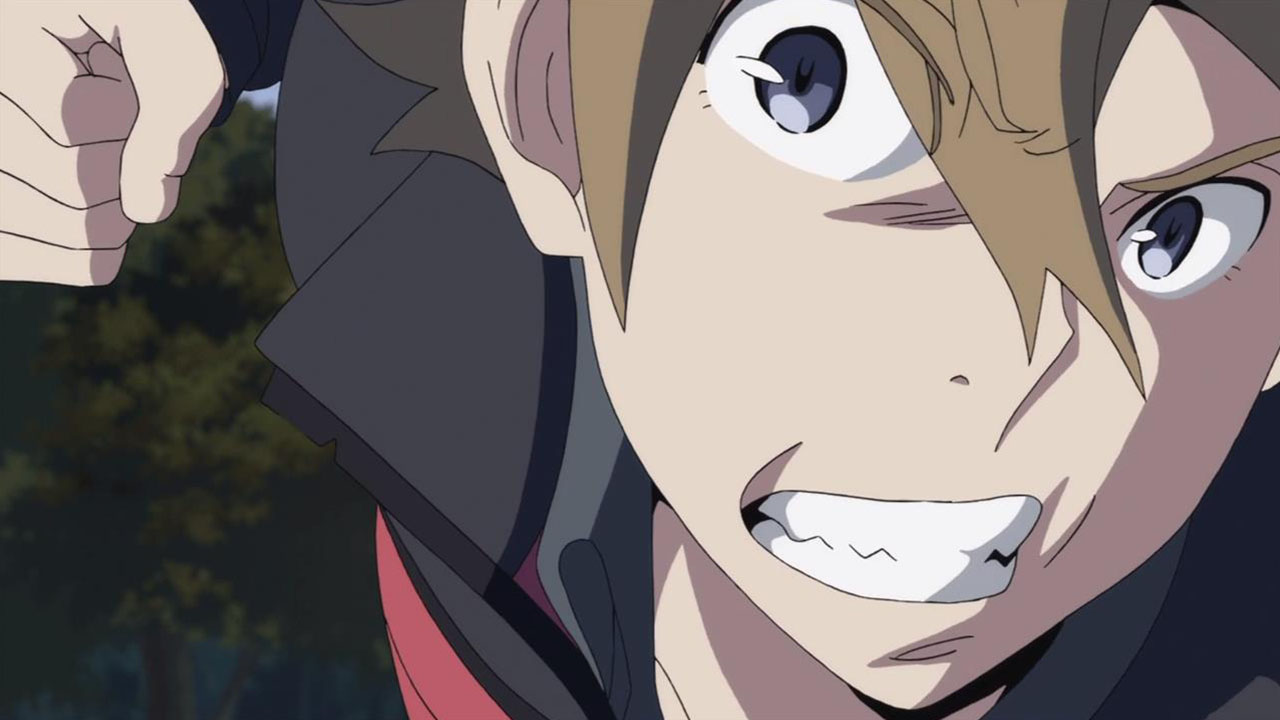 That said, if Nagisa really does plan to give up on this plan, the fact remains that war is apparently inevitable. Unless his plan is to stop this war over resources from happening, I'm not sure him siding with A-Tec will ultimately accomplish anything. War will still happen. It will just utilise a different someone else's weaponry. There was also the detail this week about Nagisa's back story, although given the reveal was to say it actually meant nothing in regards to Nagisa's future, I'm not sure why we spent so much time on it. Nagisa had plenty of motivation to charge up through the ranks of Kirishina anyway without this surrogate heir story. Maybe this will all come together in the final episode? That's a lot of threads to tie up though, and something tells me we won't get another season.