Behind the Scenes of Skip Beat!

More than the story of a young woman seeking revenge on the jerk who dumped her, Skip Beat! is a series about a teenage girl's journey of self discovery in the Japanese Entertainment Industry. Want to know more about this romantic comedy? Read on! 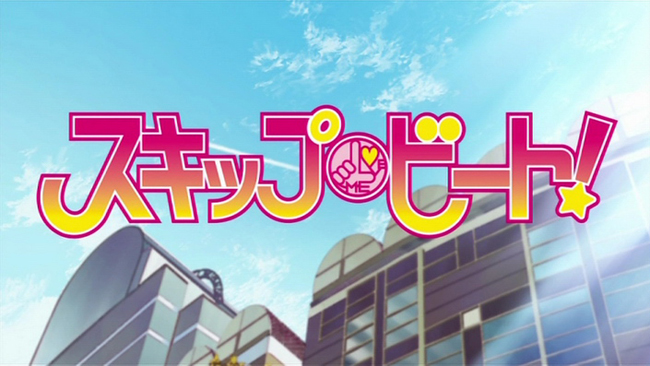 Don't let the premise fool you. Skip Beat! is much more than the story of a scorned young woman seeking revenge on her no-good ex-boyfriend. It follows the journey of a determined teenage girl as she finds herself, separate from the pressures of other people's expectations. The fact that it does so against the backdrop of the Japanese Entertainment Industry is just a bonus!

Skip Beat! originally started its life as a shoujo manga series by Yoshiki Nakamura. First published in 2002, the manga is still currently serialized in Hana to Yume. Talk about longevity! Over a decade and thirty-six volumes later, it shows no signs of slowing down.

Considering the manga's popularity, it was inevitable for Skip Beat! to get an anime adaptation. A 25-episode anime series aired in Japan from October 2008 until March 2009. Given how long the manga is, the anime only covers the first quarter of the series. It's one of the reasons why fans continue to clamor for a second season. There's still plenty of ground to cover when it comes to the main character's adventures and her deepening relationships with her fellow actors.

As if the anime weren't enough, Skip Beat! was also adapted into a 15-episode Taiwanese live action drama in 2011 and a video game for Playstation 2 in 2009. There's plenty of Skip Beat! around to entertain fans.

While the manga is available in English through VIZ Media's Shojo Beat imprint, the anime is only available via Crunchyroll's online streaming service.

When sixteen-year-old Kyouko Mogami discovers that her childhood friend and crush, Shou Fuwa, has been taking advantage of her feelings for his own selfish purposes, she swears revenge. If Shou aims to be the most popular celebrity in Japan, then she'll become a star big enough to eclipse his fame.

It's not an easy road. Kyouko knows nothing about show business. In fact, the only reason she ends up at top agency, LME, is because she knows it's the rival to the agency that manages Shou. But through sheer persistence and audacity, she ends up as one of LME's talents.

Through various tasks and jobs, Kyouko learns more about the entertainment industry and discovers that she has a natural affinity for acting. Despite her amateur status, her raw talent takes many experienced directors and actors off guard. She may have threatened Shou in the heat of the moment, but it looks like her revenge is more than possible. 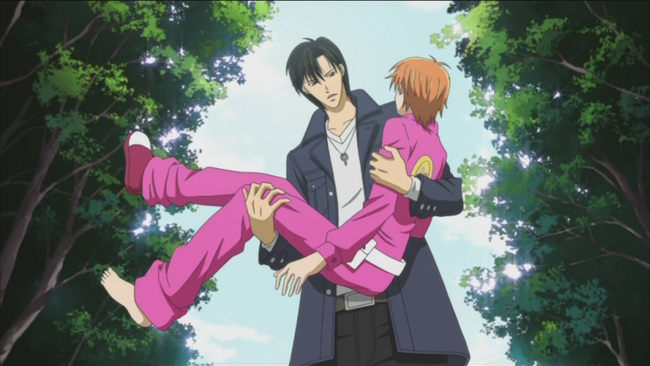 Along the way, she meets popular actor, Ren Tsuruga, who's also managed by LME. Although they get off on the wrong foot, the two of them reach an accord when Ren realizes that Kyouko's motives for becoming an actress have evolved from revenge to a burgeoning love of the profession. To further complicate matters, Ren and Kyouko have met before as children. While Kyouko doesn't realize the connection, Ren does. It's one of the most anticipated revelations of the series. When will Kyouko find out that Ren is her beloved fairy prince Corn and how will she react?

What Sets It Apart 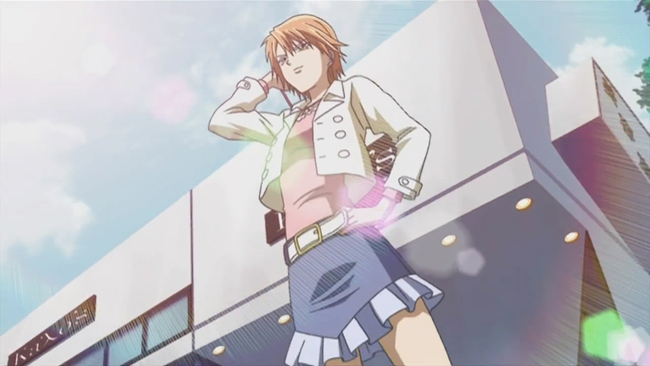 Skip Beat! isn't your regular shoujo romance. It's not about a girl being dumped by her boyfriend, getting a makeover, and winning him back after she makes him grovel at her feet. In fact, Kyoko has sworn off love forever – a decision that endangers her long-term career as an actor and that is later sorely tested by Ren.

Unlike other series, Skip Beat! also isn't just about the men in Kyoko's life competing for her affections. It also devotes a lot of time to her female colleagues: actresses who become her closest friends and allies, actresses who are inspired by her example, and actresses who begrudgingly grow to respect her when they realize she's not just a one-hit wonder. Much of Kyoko's evolution as an actress comes as a result of her encounters with other women and how they push her to be better.

Skip Beat! is a lively series that blends comedy and romance and features a strong heroine bent on discovering herself. There aren't many series exactly like it, but here are a few that are worth checking out. 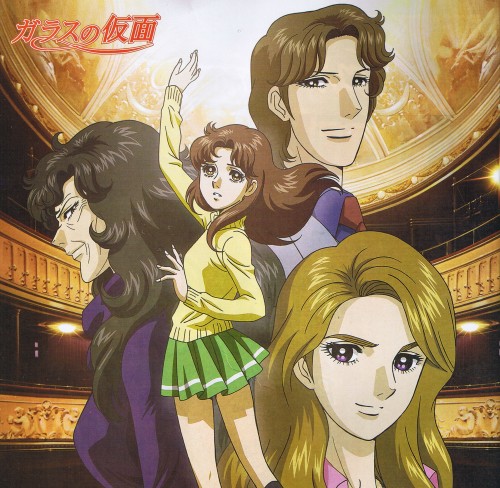 Like Skip Beat!, Glass no Kamen is a series about a girl named Maya who dreams of becoming an actress. Like Kyouko, the heroine of Glass no Kamen starts out working in the food service industry. The similarities don't end there. They're both daughters of bitter women and noted for being plain and unremarkable. But they also both have an abundance of raw acting talent. Not only that, there's a rivalry with another actress that's tinged with respect and echoes Kyouko's relationship with Kanae, and a romance with an older man that can't help but remind fans of Kyouko and Ren. If you liked the acting challenges and the themes of hard work and persistence in the face of adversity of Skip Beat!, then this series is your best bet. 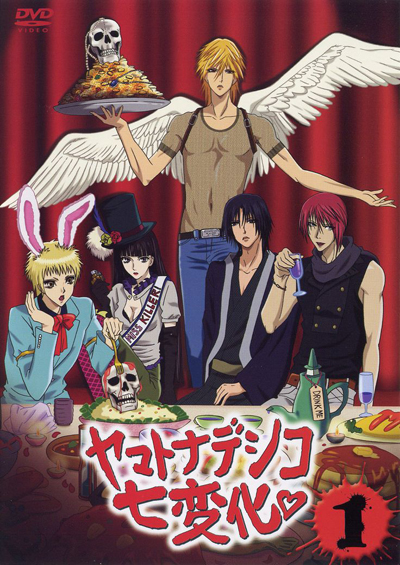 While Yamato Nadeshiko Shichihenge♥ isn't about making it in show business or becoming famous, it does feature a strong heroine named Sunako who's as quirky as Kyouko. Both heroines have their dark sides. While Kyouko's manifests as heavy mood swings and flights of rage, Sunoko's rivals what you'd find in a horror movie! Both Kyouko and Sunako are considered plain normally, but when they have their Cinderella moments, everyone is struck speechless. If Skip Beat!'s themes of self-discovery and learning to love yourself resonate with you, then this series is right up your alley. 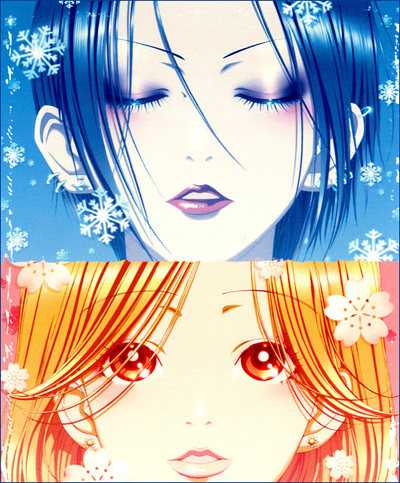 If you want a mature take on the journey Kyouko takes, then Nana might be the series for you. Set against the backdrop of the music industry rather than acting in TV dramas or movies, Nana follows two young women with the same name as they strive to achieve their goals and realize their dream careers. While it has a more serious tone than Skip Beat!, it focuses on the relationship between the two women as they support each other through their various struggles. If you liked the friendship between Kyouko and Kanae the most, then the relationship between the two Nanas will not disappoint.