The Value of the Slice of Life Genre

Slice of Life is typically an underappreciated genre, despite being the most relatable in terms of subject material. Here's why it deserves to be noticed more.

This article was written by Jay-Tookie and edited by Reinhard and numbersixes of the MAL Articles Club.
Interested in writing or editing featured articles? Click here!

Every person who watches anime has a specific genre that they typically find the most enjoyment in viewing. Some find they love the tense feelings they get from watching a good mystery, others might find themselves joyfully entertained with a well-written comedy, and most people enjoy a good shounen. However, there is one genre that rarely receives the praise that it deserves — the slice of life genre. Unlike most other genres, slice of life has two definitions: the first being a realistic portrayal of life, and the second being a narrative technique used to show mundane portions of a person’s life, typically without real plot development. Both of these meanings can be applied to numerous anime that fall into the slice of life category.

Unlike most forms of entertainment, the slice of life genre, by definition, is realistic. Instead of escaping to a fantastical world with superhuman ninjas, we are instead treated to a view of our own world in a colorful and romanticized way. This isn’t simply an escape, but rather a chance to change one’s own outlook on the way they view the events of their day to day life.

The humor you can find in most slice of life anime usually exaggerates simple reactions and personality types. The shy girl is exaggerated in that she is barely able to speak above a whisper, the hard worker is a psychotic individual that almost never runs out of stamina; but, the main character is a relatively normal person. They might think slightly more negatively or positively than a typical person, but compared to those around them they are usually much more tame. 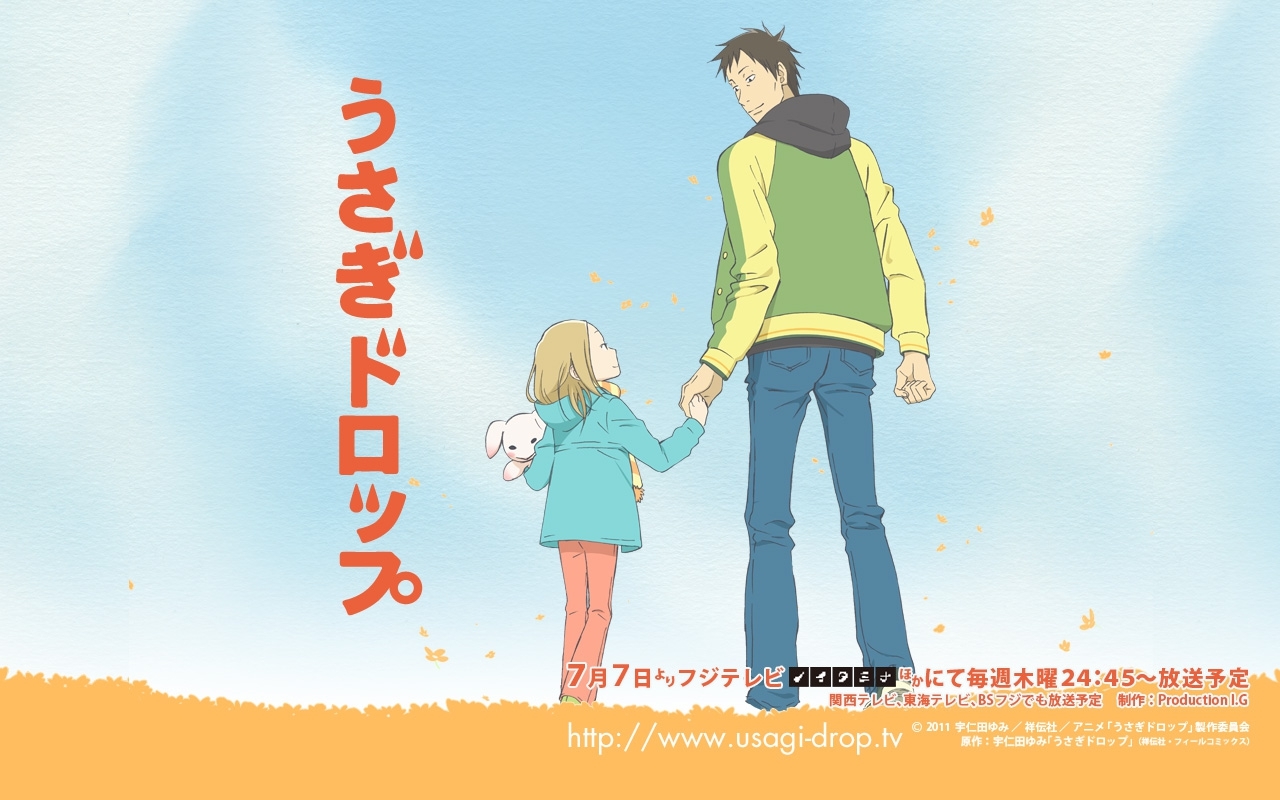 The tamer characters' circumstances within a slice of life series are relatable to many viewers. Do you know a single parent? Then perhaps you might enjoy Usagi Drop in which you can follow the life of Daikichi as he raises Rin with his gentle and affectionate nature. Have you ever known an isolated classmate that removed themselves from the rest of their class? Perhaps you’d enjoy Watashi ga Motenai no wa Dou Kangaetemo Omaera ga Warui! (WataMote) in which you see Tomoko Kuroki attempting to survive the life of a high school girl. These anime give us a more light-hearted or comedic outlook on these situations and they can, in some way, even without intending to, help us cope with our somewhat similar lives.

The situations in which most of these characters find themselves in are also relatable. Danna ga Nani wo Itteiru ka Wakaranai Ken (I Can't Understand What My Husband Is Saying) is an anime about a married couple who are both struggling to please their partner while maintaining a loving marriage. They don’t seem to share similar interests and yet love has found a way to blossom between them. In New Game!, Aoba Suzukaze is a girl starting her new job at the game development company Eagle Jump after being absolutely in love with their series “Fairies Story.” She is chasing her dreams of being a character designer and is living her dream in working on the newest game in the franchise. It’s a situation that all of us strive for, having our dream job in a field we’re deeply passionate about. 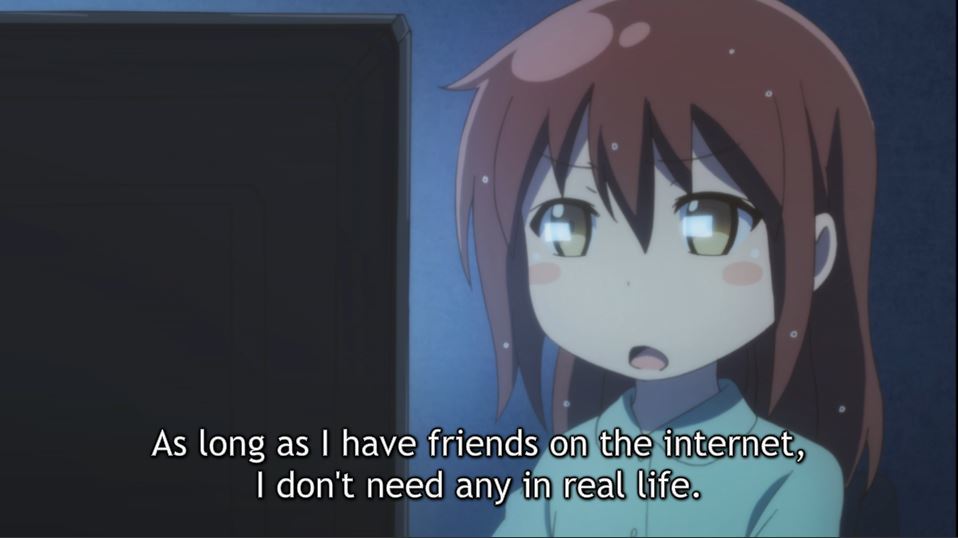 When it comes down to it, a slice of life is a look into a character’s life. They are typically a series of events that don’t necessarily have any correlation to one another. In a way, you could almost look at them as if they’re the main character’s memories. They’re romanticized or exaggerated looks at events that you could usually assume are nothing but ordinary, yet we somehow enjoy seeing them play out. There’s a passion to shows that can take something so average and turn it into a joyful, often relaxing story of nothing but people and their experiences.

While other genres can also give us many of the different elements common to a slice of life series, the laid-back tone and often comedic anime that we can find under the slice of life tag are a nice change of pace. They sometimes even have sprinkles of other genres mixed in, giving a different approach to things like mystery or romance. It’s something different and enjoyable, and that’s why it’s important that we continue to see more and more slice of life anime every season.

What does Yaoi or BL mean?

Boy's Love or Yaoi have been exciting manga fans in Japan for several decades. Western manga fans have also jumped on the bandwagon, and are enjoying this forward moving genre. It breaks down taboos and challenges our own perceptions of manga. Let's delve deeper into the exciting world of Yaoi!