The Art of Time Skips: When, How and Why

With flashbacks, plot twists and foreshadowing often being the most analyzed narrative elements in anime, time skips get ignored quite often. However, they offer just as much potential, for better or for worse.

This article was written by Bagira20 and edited by toblyvikku and 16and of the MAL Articles Club.
Interested in writing or editing for us? Click here!

When trying to create a sculpture by folding a sheet of paper, it often becomes necessary to cut off unneeded parts. Time skips are essentially the same. However, as with our paper, we can't just grab scissors and start cutting off parts into random shapes. By doing that, our finished product will come out wrong. Various questions need to be asked beforehand, like where do we cut, how do we cut and most importantly, should we cut at all?

The first question that needs to be addressed when talking about time skips is the obvious one: what is a time skip? At first, this might seem like a stupid question. In the simplest terms, a time skip is when a show skips time. However, with this definition, whenever any amount of time in a show is skipped, it becomes a "time skip", no matter if it's the protagonist going from his home to his school without showing the trip or an extended training period over several years. For the sake of this analysis, we'll only look at time skips that skip at least six months of time, seeing as how much of a character's day is shown falls more under "pacing". Still, it is important to analyse time skips in different categories: the long non-shounen time skip and the shounen time skip. 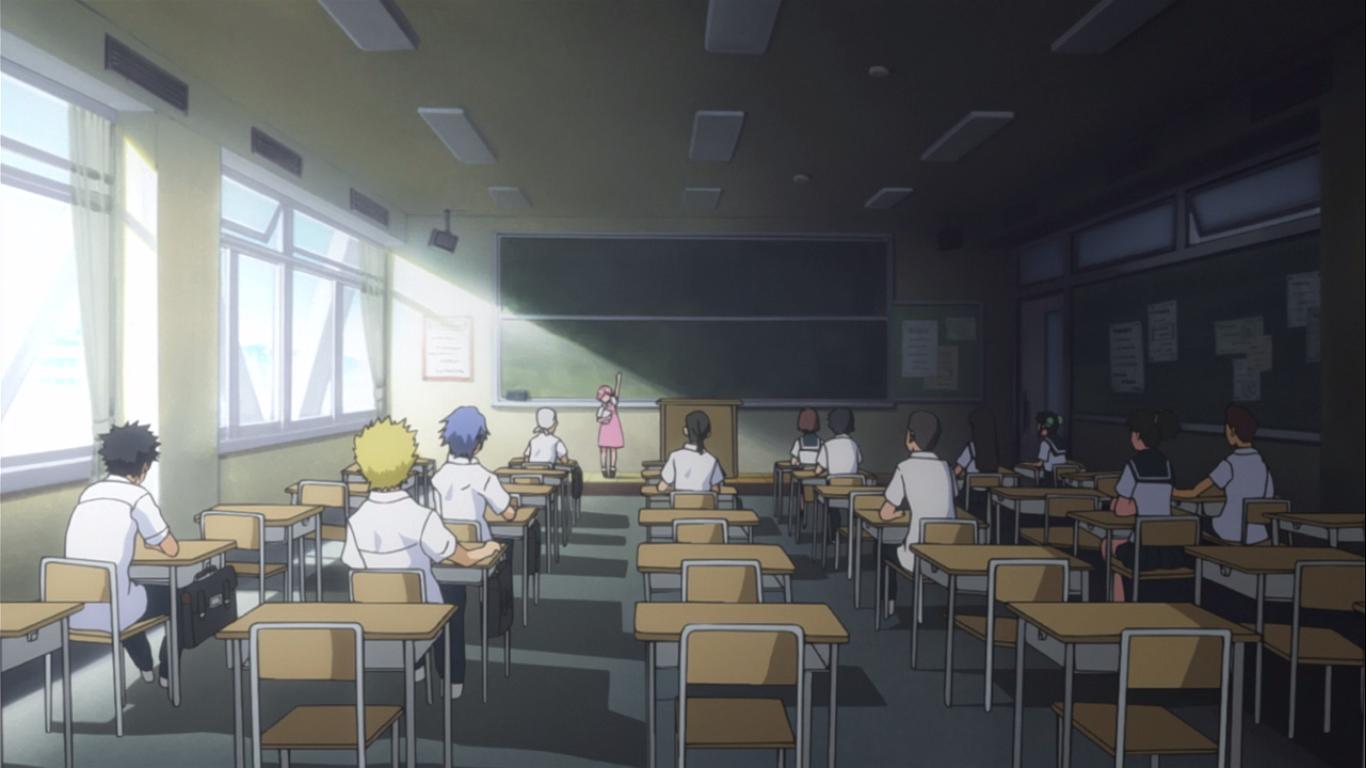 Before diving into the shows that have a proper time skip, we should first think about the following: what makes a time skip good? In my opinion, the answer can be summed up in one word: necessity. Does this show need a time skip? Compared to other narrative techniques like non-linear storytelling or flashbacks, time skips are a permanent change to the world and characters. Thus, the question if a time skip is needed is an important decision. Let's look at some examples, starting with the non-shounen time skips.

As a first example I present Fune wo Amu, which follows a small group of adults as they create a dictionary. It begins with Mitsuya Majime getting transferred to this section of his publishing firm and ends with the completion of the dictionary. Now, according to our rule, we need to ask whether this series even needs a time skip. The answer is yes. As stated numerous times in the series, creating a dictionary from scratch takes longer than a few days. Thus, the series jumps 13 years from the early stages of the creation to the last few weeks before release. Without a time skip, the series would not have been able to finish its story and would have either had an open ending or an incomplete narrative arc. Therefore, the time skip is necessary to complete the story.

Diving into the romance genre, we have Nagi no Asukara. In this series, we have two groups of people, one that lives in the sea and one that lives on the surface. When the people under the sea realize that the whole world is about to freeze, they begin hibernating in order to survive the cold. However, this hibernation stops their aging process, meaning they stay the same age while the people on the surface age normally. While there wasn't strictly a need for a time skip in this series, the aforementioned hibernation makes a time skip inevitable from the moment it is first introduced, seeing as it is the main focus throughout the first half of the show. In terms of story, the time skip creates character interactions that wouldn't exist otherwise. For example, Sayu Hisanuma and Miuna Shiodome are grade schoolers pre-time skip and have a crush on Hikari Sakishima and Kaname Isaki, two guys from the sea that are older than them. However, after the time skip, all of them are the same age, allowing for pairings previously not possible. This creates new possibilities in the second half. 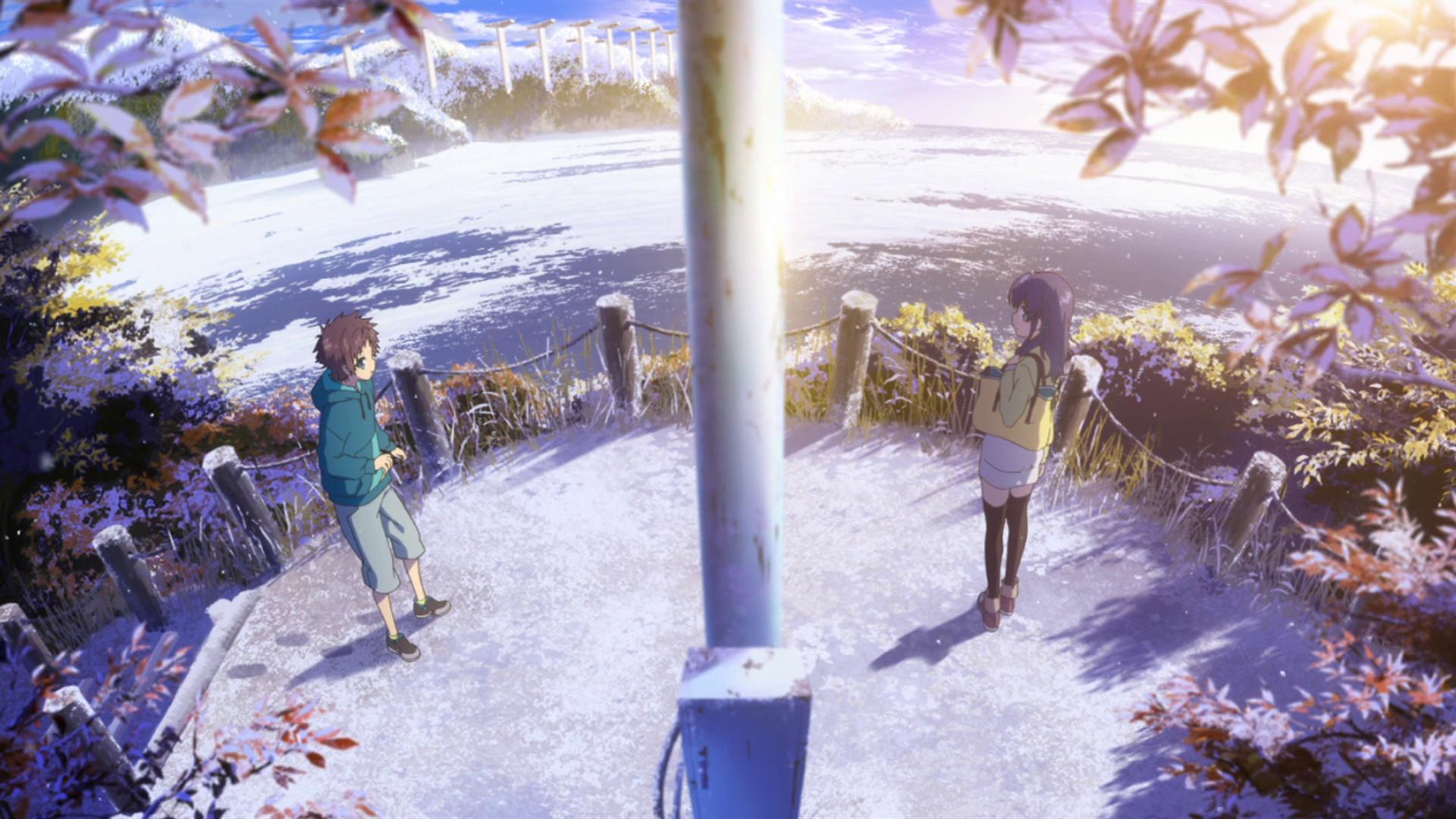 To start off our shounen time skips, we have a series that handles it exceptionally well: One Piece. After the Great War at Marineford, Luffy is separated from his crew after being easily defeated on the Sabaody Archipelago. If that wasn't enough, he witnessed his own brother being killed right in front of him and was hurt very badly both physically and mentally. The message is clear: if he continues his journey as he is, he and everyone he loves and cares about will die. So the crew takes two years to train and prepare for the dangers ahead. This time skip works so well because it has a very good reason to exist and it gives the author a chance to refuel his imagination. After two years, both the world and the characters will be completely different, allowing the author to reinvent and flesh out his series in a way that wouldn't be possible otherwise. Combine all of this and you have a time skip that works on many levels.

Now, after so many positive examples, let's look at an example on the other side of the spectrum: the seven-year time skip in Fairy Tail. The setup is that Natsu and a large majority of the Fairy Tail mages are on an island for a trial to rank up in their guild. However, members of the guild "Grimoire Heart" that weren't supposed to be on the island appear and the guild has to fight them off. The interesting part is as follows. In an unusual twist for a shounen, some enemies are shown to be significantly stronger than the heroes and only appear to be set up for later in the story. This tells the viewer that Fairy Tail and its mages aren't the strongest yet and that there are still foes out there that will prove to be a challenge.

After this has been established, a giant dragon called Acnologia appears. We learn that no one has ever survived an encounter with this beast. Sure enough, Acnologia attacks and destroys the island and no one hears from them until seven years later. Turns out, due to a legendary spell, they were shielded from the attack but were also trapped in space and time for seven years. This means that they stayed the same while the rest of the world got stronger. The reason this makes no sense in this story is that there is no reason to put Fairy Tail's mages at such a disadvantage since we've learned earlier that there are enemies that pose a threat to our heroes in their current world. This sort of time skip should have occurred once it was indicated that no one can provide a challenge for them in their current world anymore.

A series that did this type of time skip a bit better is Dragon Ball Z. What DBZ does is pretty simple: after the current main villain (Frieza, Cell, Buu) is defeated, it jumps to when the next one arrives. This ensures that the audience only sees the interesting parts of the story. However, it also makes sense within the world as every new main villain is described as the "strongest ever faced until now." Thus, when Goku and his friends defeat them, they themselves become the strongest within their current world. If there is no one left that could provide a challenge at the moment, then it is logical to jump to a point in time where there is someone stronger. With this, DBZ's time skips take out everything unnecessary without letting anything unresolved. 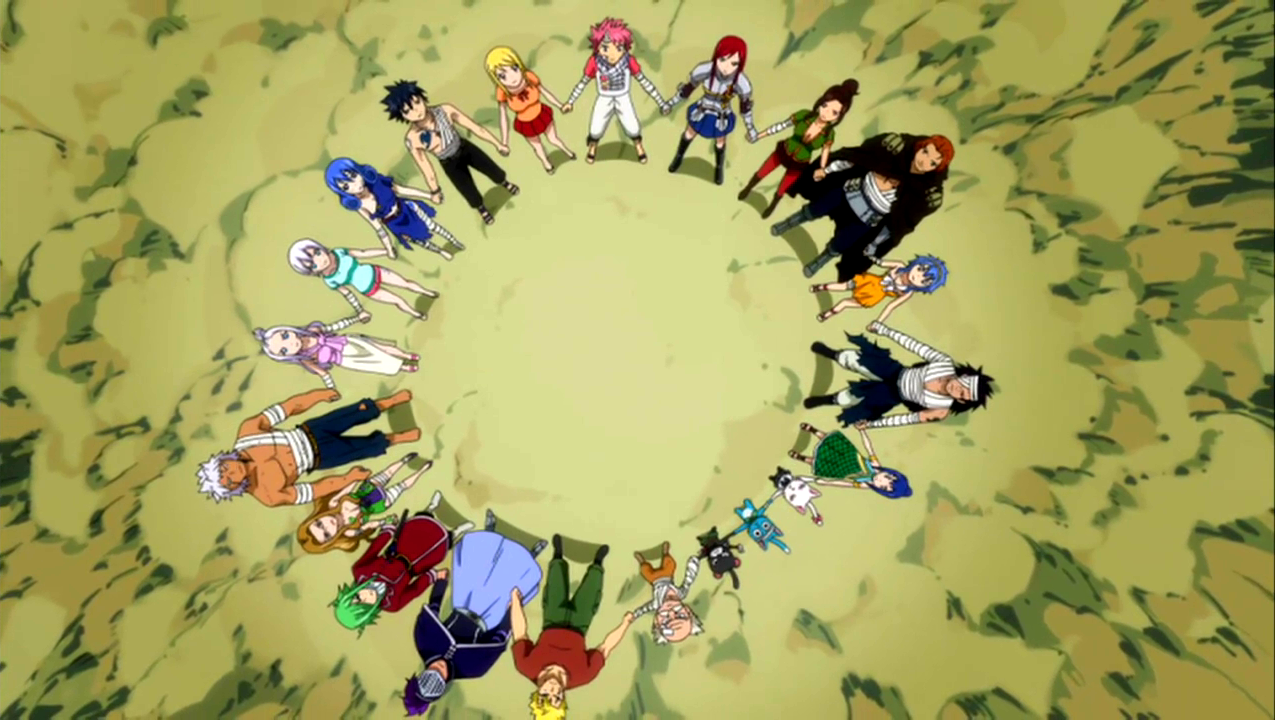 In the end, what I want you to take from this article isn't that these time skips listed here are good or bad. It's that while time skips might be just another narrative device and whether someone likes a particular one is highly subjective, there is always skill involved when trying to craft every aspect of a story, just like with our paper sculpture. If you don't ensure that you're only cutting the right parts, the result might not be a skip of time, but a skip of potential.

3D animation is often used alongside 2D as a way to cut costs. But is that all it's good for?

A look at the often ridiculously caricatured portrayal of Americans in anime, and why they are so heavily stereotyped.